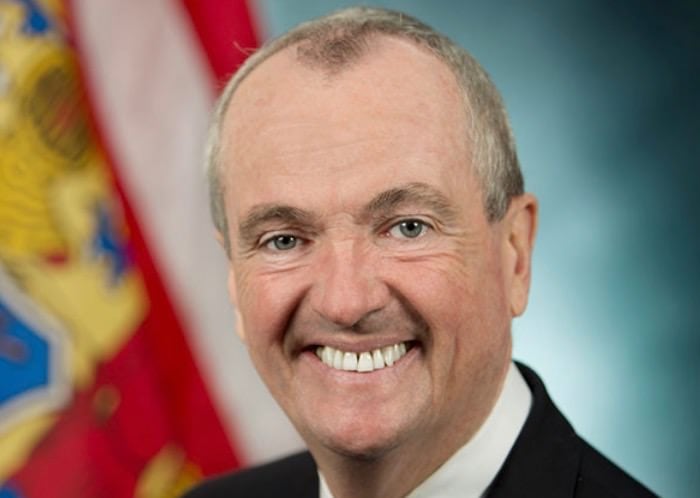 “These programs are the product of nearly three years of hard work, during which we received input from hundreds of voices on how best to structure our state’s recovery and growth,” said Murphy.  “I am immensely proud of the result, which will not only provide much needed relief for our small businesses, but will also fundamentally change economic development in our state while creating thousands of high-paying job for our residents.”

The legislation includes a host of new initiatives including the Main Street Recovery Finance Program, which will provide a direct $50 million appropriation for grants, loans, loan guarantees, and technical assistance to small and micro businesses.

This bill will also implement an Innovation Evergreen Fund that will combine state funds with private capital to support innovative new businesses.

The new legislation also includes several programs designed to promote growth in New Jersey’s urban centers, including the Brownfields Redevelopment Incentive designed to facilitate the redevelopment of environmentally contaminated properties; the Historic Property Tax Credit, to incentivize the restoration of historic buildings, many of which are located in New Jersey’s oldest and most distressed neighborhoods; and the Community-Anchored Development Program, to incentivize the construction of innovative new developments by partnering with universities, hospitals, arts, and cultural organizations and give the state an equity stake in the development.

The legislation also includes a Food Desert Relief program designed to ensure that all communities have access to fresh, healthy food. Incentives would offset the cost of development of a fresh-food grocery store in an area designated as a food desert, while also strengthening existing community assets like bodegas, corner stores, and mid-sized retailers by equipping them with the necessary equipment and infrastructure to provide healthier food options.

The legislation reforms the state’s two main tax incentive programs, placing caps on the amount of incentives awarded each year, as well as over the life of the programs. The programs, which incorporate many of the recommendations of the Governor’s Task Force on EDA’s Tax Incentives, enhances compliance restrictions with the goal of insuring that money is being well spent and jobs are being created, including the creation of an inspector general post to investigate claims of abuses within the programs.

The New Jersey Emerge program is a job creation tax credit focused on bringing jobs to communities, with base and bonus structure for targeted industries and geographies.

Separate from the Emerge and Aspire program cap is a set-aside for large, transformative projects. There can be a maximum of ten such projects over the life of the incentives program.

This legislation will provide additional protections for organized labor, as well as community benefit agreements, which are designed to ensure an award recipient will engage and stay engaged with local government. For the first time, New Jersey’s economic development programs will include prevailing wage for building service work and labor harmony provisions, meant to protect building trades and building service workers from unfair practices.

This legislation revamps several existing programs, including the Film and Television Tax Credit, which was expanded and enhanced to attract large studio construction to New Jersey, and the Offshore Wind Manufacturing credit, which now encompasses the entire state and will allow more businesses to qualify.

Several existing NJEDA programs have been folded into the legislation as well, including the Angel Investor Tax Credit, the Net Operating Loss Credit, and the New Jersey Ignite Program.

The process by which this $14.5 billion bill came about has been criticized by some. NJ.com quoted Greg LeRoy, executive director of Good Jobs First, a watchdog group that tracks and is critical of tax subsidies, as saying “If ever there were a state that ought to have a more deliberate process, it’s New Jersey, given what a train wreck things have been with the previous administration’s deals and damning reports by the independent investigator. This gives me the willies right out of the gate.”

Board of Education Elects New Leaders

Q&A: The Next Round in NJ’s Rollout of COVID-19 Vaccine
Scroll to top