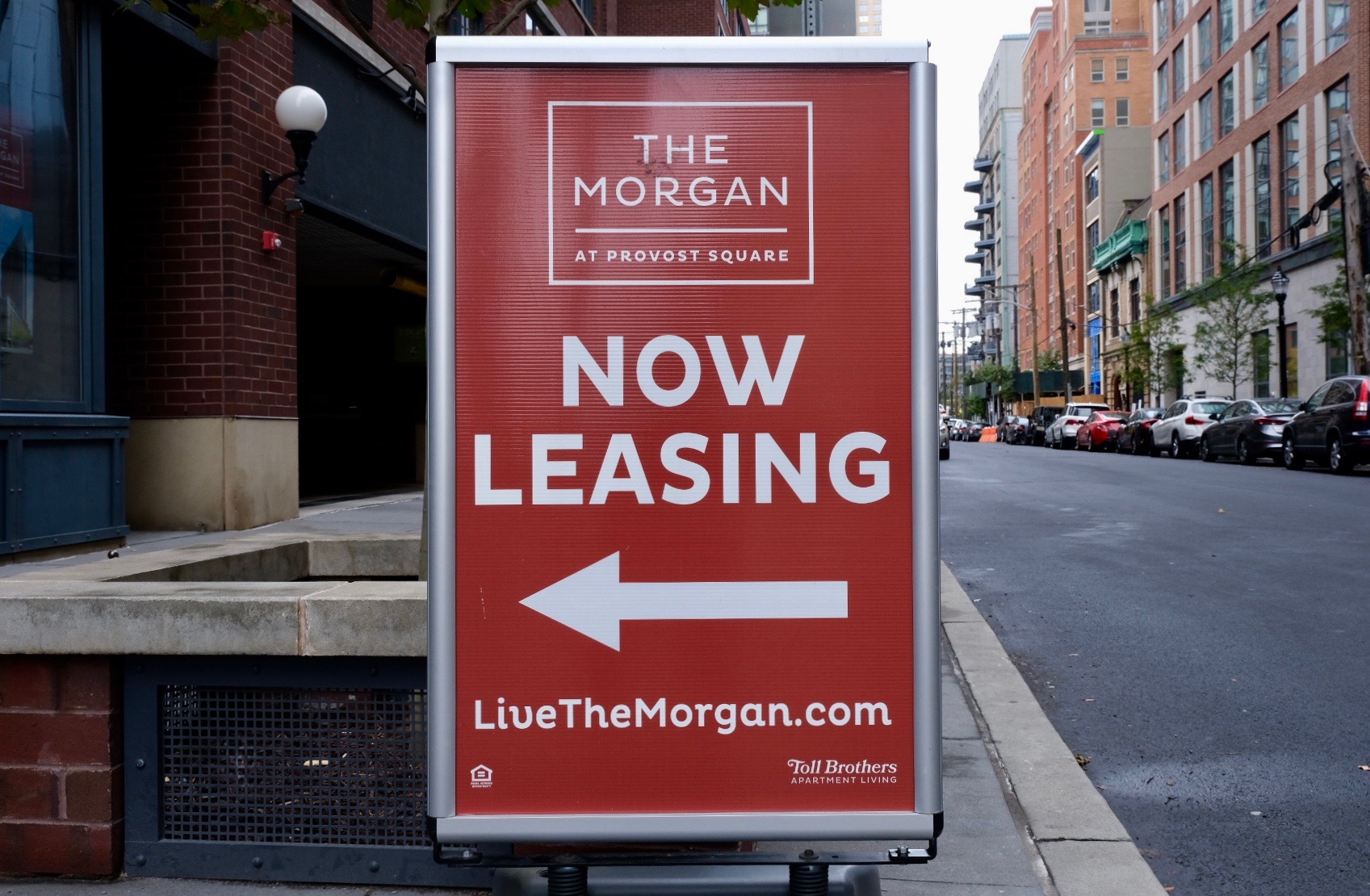 A proposed inclusionary zoning ordinance before the City Council tonight is coming under fire from the statewide housing rights organization Fair Share Housing Center. Ordinance No. 20-089 was put before the council two weeks ago by Mayor Steven Fulop and Council-President Joyce Watterman.  Councilman-at-Large Rolando Lavarro has since waged a one man battle — with the support of Ward E Councilman James Solomon – to amend it. Local activists have come out in force in support of Lavarro’s amendments.

Today, Fair Share Housing Center Executive Director Adam Gordon released a statement calling for changes. Citing “serious flaws in the ordinance,” Gordon said “Although we welcome the stated desire of Jersey City’s elected officials to tackle the growing crisis of displacement and rapid gentrification in New Jersey’s second-largest city, the proposed ordinance set to be considered by the City Council this evening is riddled with developer-friendly loopholes.  If adopted without significant amendments, it will produce few, if any, new affordable homes.”

His statement goes on to say  that “The ordinance, as currently drafted, would allow wealthy and politically connected developers to build large numbers of luxury homes while negotiating their way out of affordable housing requirements. By allowing City Council members the ability to waive its requirements entirely whenever it wishes and allowing other buyouts at its discretion, the ordinance will create a political game by which developers lobby Council members to get special treatment for massive developments [instead] of creating one set of rules everyone must follow.  Not only is such legislation inadequate to address the deep need for affordable housing in Jersey City, but it also violates state law in a number of ways. We call on Jersey City’s elected officials to close the gaping loopholes in this ordinance and act swiftly to pass an ordinance that actuallyaddresses the affordable housing needs of Jersey City’s working families.”

Op Ed: Administration’s Inclusionary Zoning Ordinance Has Too Many Loopho...