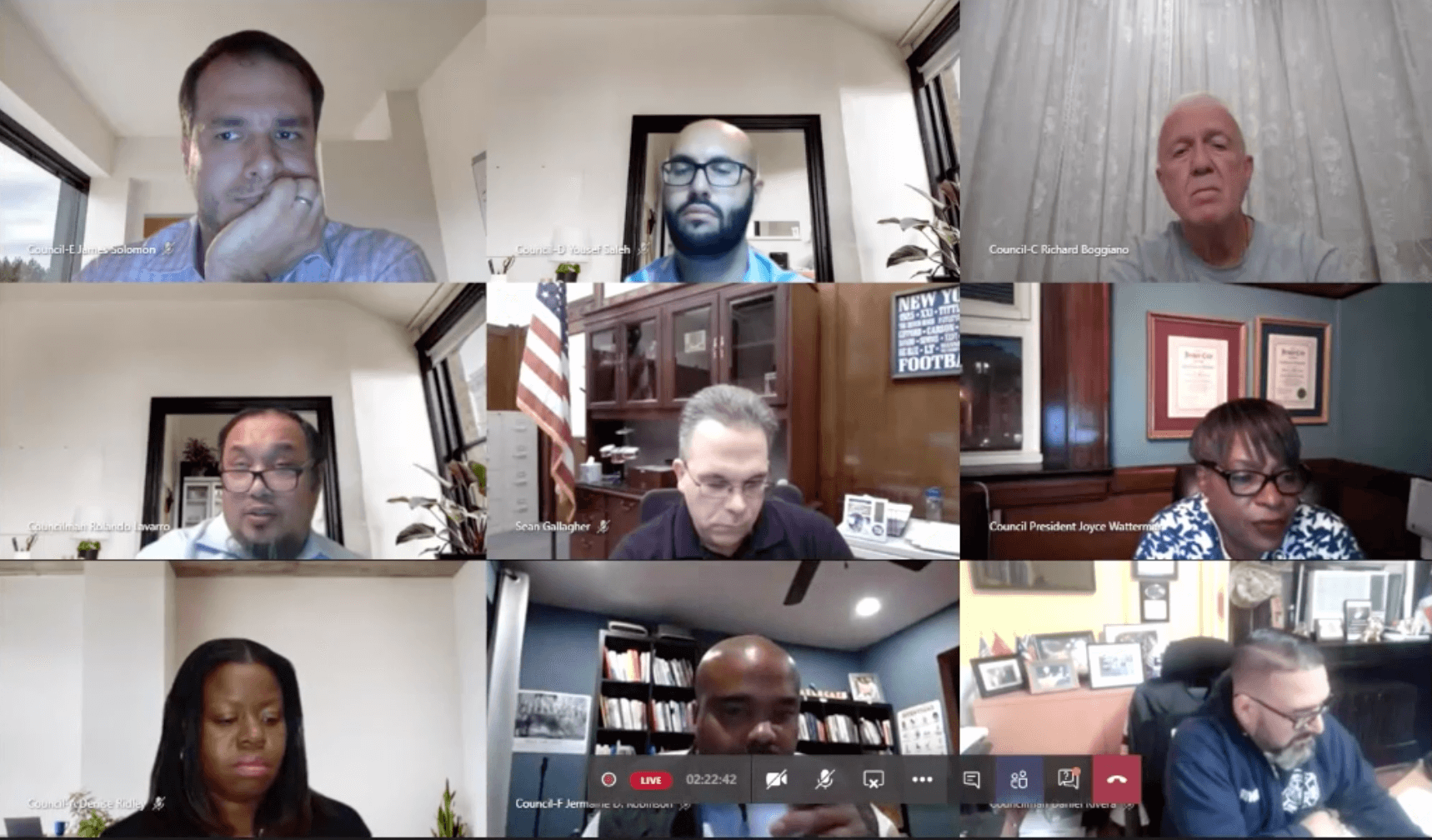 Homegrown Features All The Jersey You Can Drink