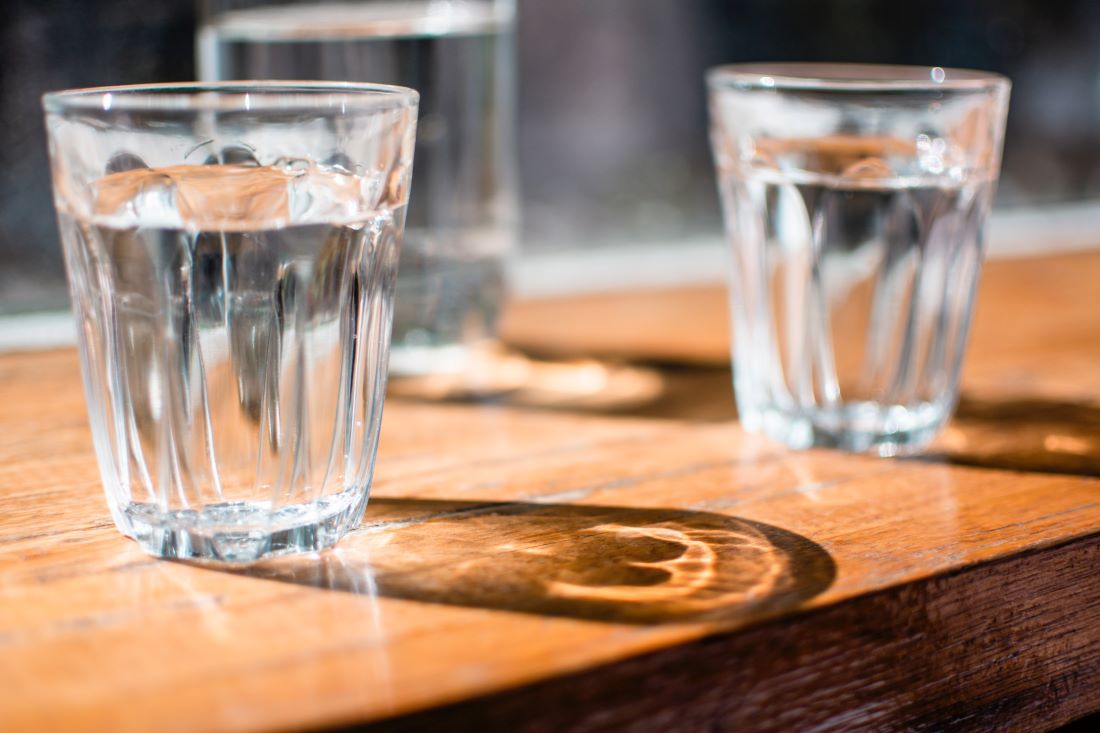 Lincoln Park Will Reopen on Sat., May 2