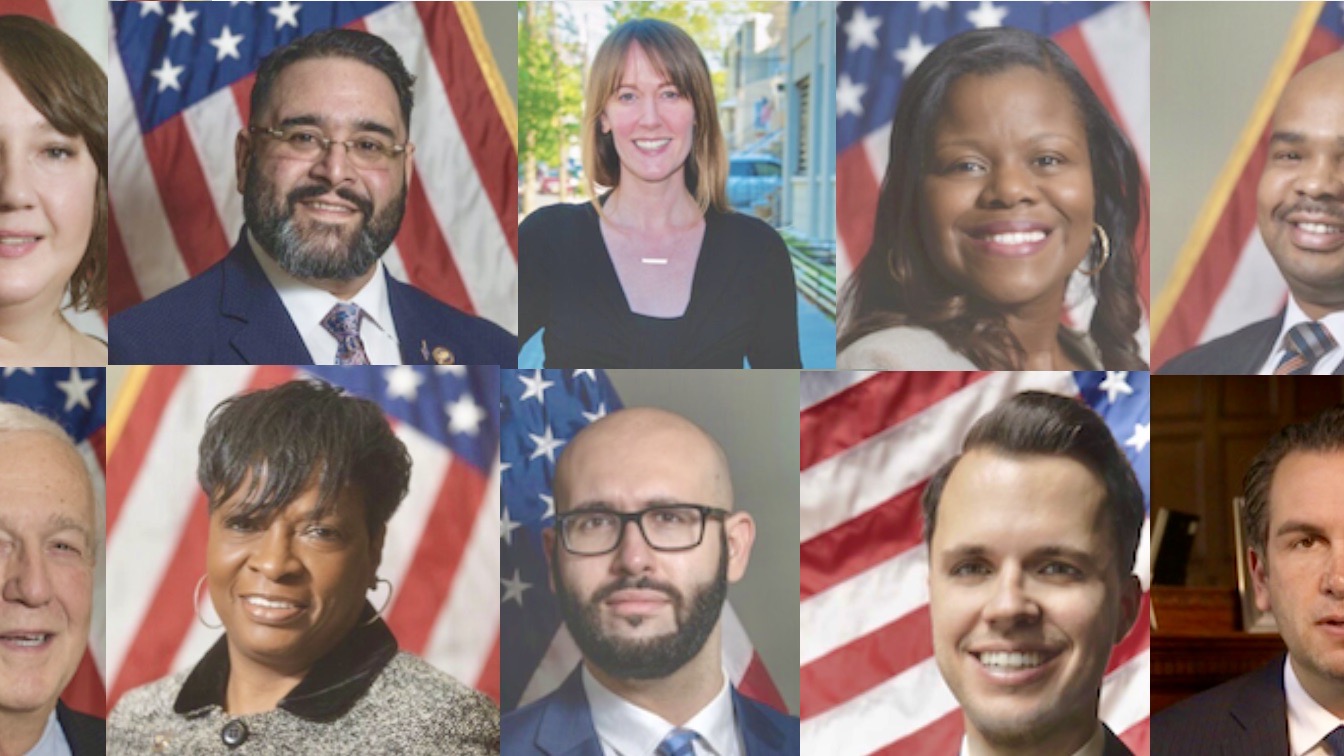 Following last week’s firestorm surrounding the admission by Ward F City Council Candidate Frank “Educational” Gilmore that he had not been vaccinated against Covid-19, Jersey City Times asked all candidates, including the mayor and current council members, to disclose their vaccination statuses.

The results are in and, with the exception of Ward F Councilman Jermaine Robinson, who in an email repeated, without other proof, his claim that he was inoculated, none of the “Team” Fulop members responded to our request.

The mayor and several members of “Team” Fulop, including Ward E Council Candidate Jake Hudnut and Ward F Councilman Jermaine Robinson, had criticized Gilmore in emails and social media posts. Because the issue had become politicized, and because of the public interest in knowing whether the candidates had followed the guidance of health care professionals, The Jersey City Times argued in an editorial that all candidates should disclose their vaccine statuses.

There was precedent for our request. In July, CNN made a similar request to members of Congress, and the Los Angeles Times made such a request to California legislators. In both cases, substantial numbers of Republicans refused. Almost all Democrats disclosed their statuses.

The Jersey City Times contacted all the candidates on Friday, Oct. 8 for the information and gave them until last night to provide both their status and government-issued proof. We also asked for the dates of the vaccinations to determine whether the person was innoculated prior to the Gilmore revelation.

We did not ask Gilmore for his status but note a photo of his inoculation posted the following day.

We have assigned each candidate a “pass,” “fail,” or “incomplete” grade based on the criteria below.

Fail (Did not respond)

Op Ed: On Vaccines it’s Better to Convince than Attack
Scroll to top