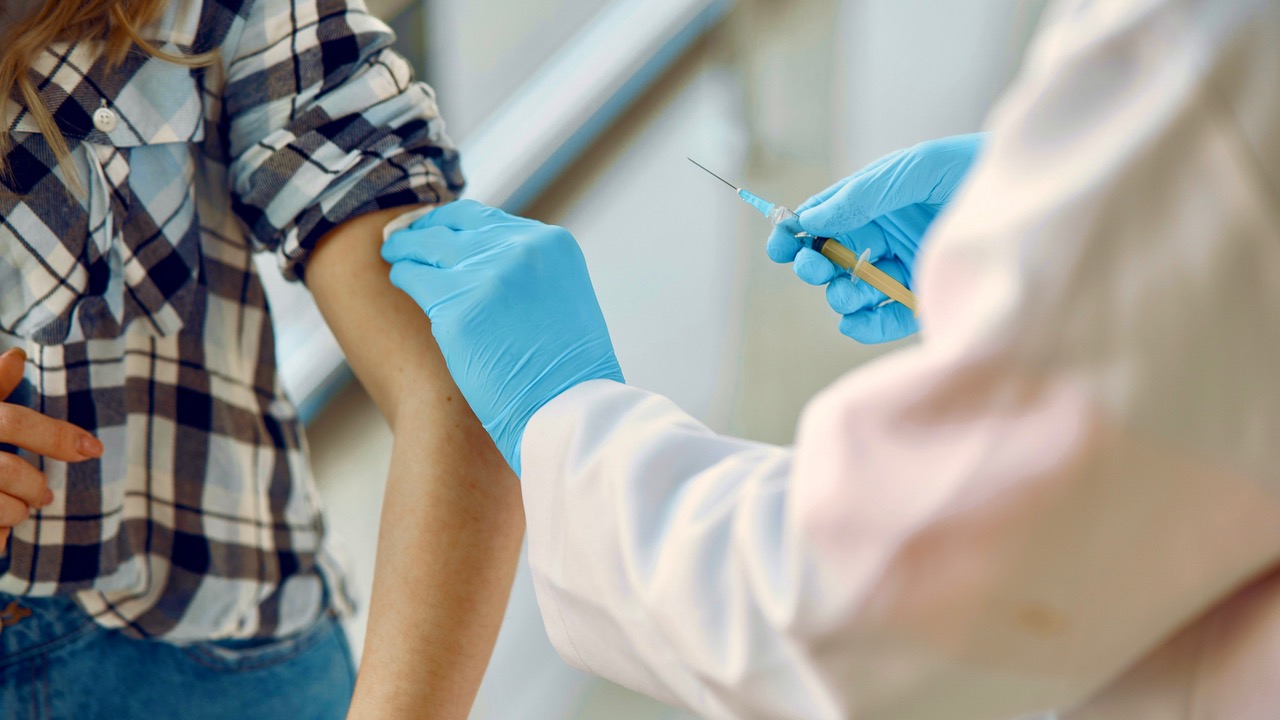 Several people have pushed back on our request that all candidates disclose their vaccination statuses.

Said one person on Facebook, “I’m not really sure why the media feels they’re entitled to this information from anyone, even candidates running for public office. Once this line is crossed, where does it stop? Are you going to ask female candidates to give proof of whether or not they’ve ever had an abortion too?”

First, the politics. When Frank “Educational” Gilmore disclosed on Wednesday night that he had not been vaccinated, several candidates from “Team” Fulop attacked him and Ward E Councilman James Solomon, who had apparently endorsed Gilmore.

Ward E Council Candidate Jake Hudnut tweeted “Tonight @SolomonforJC stood next to his choice for Ward F council, Frank Gilmore, while Gilmore said the Covid-19 vaccine hasn’t been proven safe yet. That is how we lose the fight against Covid-19.”

Ward F Councilman Jermaine Robinson also attacked Gilmore. His attack was put out by the spokesperson for Team Fulop.

Having claimed the moral high ground and attacked Gilmore, it is now incumbent upon all members of Team Fulop (and the other candidates) to disclose their vaccination statuses and prove that they walk the walk.

Second, there is the the more important question of health.

One’s vaccination status bears no resemblance to a personal matter like abortion. Whether a woman has undergone the procedure is at most a moral concern (assuming one is against abortion). It cannot affect anyone else’s health.

The decision to not get vaccinated, on the other hand, can have grave consequences for other people. As we write this, thousands of Americans are in ICUs across the country, most because they failed to get vaccinated. With beds scarce, some hospitals have been forced to turn away patients with pressing health needs.

Moreover, those people who failed to get vaccinated have potentially exposed the elderly and the immunocompromised (like children undergoing cancer treatment) to a deadly virus.  As Councilman Robinson rightly said, “Interacting with residents without being vaccinated is totally irresponsible and a clear danger to public health.”

Last month, in ordering a vaccine mandate for businesses with 100 or more employees, President Biden voiced this same sentiment: “This is not about freedom or personal choice, it’s about protecting yourself and those around you.”

We believe that hypocrisy should be brought to light. If the all of the members of Team Fulop have been vaccinated, more power to them. However, now that they have laid into Frank Gilmore, they should show their cards.

We also believe that judgment matters in those we elect to public office. The decision to forgo vaccination says a great deal about a person’s ability to assess risk and balance one’s own needs against those of others.

For these reasons, we believe all candidates should immediately disclose if and when they were vaccinated against Covid-19. If they have not been, they should explain why.