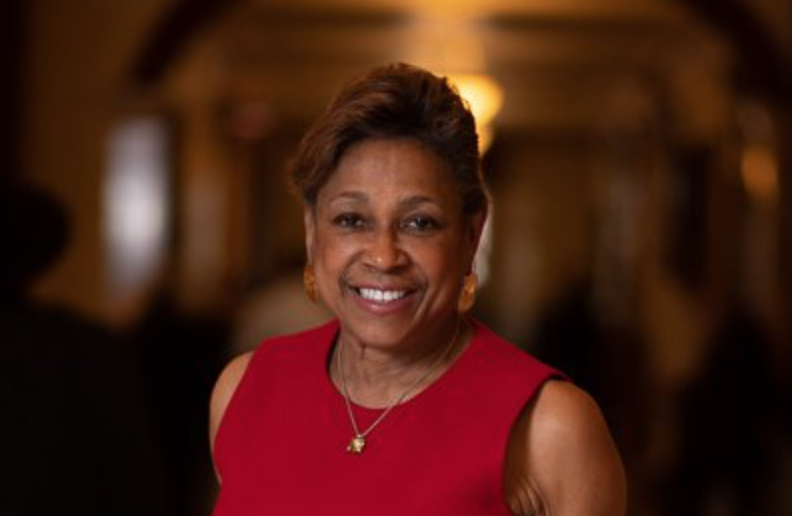 According to multiple sources, State Senator and Deputy Majority Leader Sandra Bolden Cunningham has been arrested on a charge of Driving While Intoxicated following a three car accident this morning.  Cunningham represents the 31st Legislative District.

Reports indicate that the accident occurred at 9:30 am and involved two parked vehicles. The responding officer reportedly suspected that Cunningham was under the influence of alcohol or drugs. After refusing to submit to a breathalyzer test, Cunningham was taken to Jersey City Medical Center for purpose of administering a court ordered blood test.

On Friday morning Matt Friedman, of Politico NJ, attached a copy of the crash investigation report to a tweet.

Real Garden State is alleging that JCPD Capt. Joseph Olszewski, purportedly a political ally of Cunningham, responded to the incident in an off-duty capacity. Olszewski allegedly attempted to persuade Sgt. Maria Cortes, the supervisor on scene, to drop the investigation. Cunningham also allegedly asked for the help of Public Safety Director James Shea.

Cunningham will reportedly be charged under Section 39:4-50 of the New Jersey DWI law. Cunningham was was charged in another DWI case in 2005.