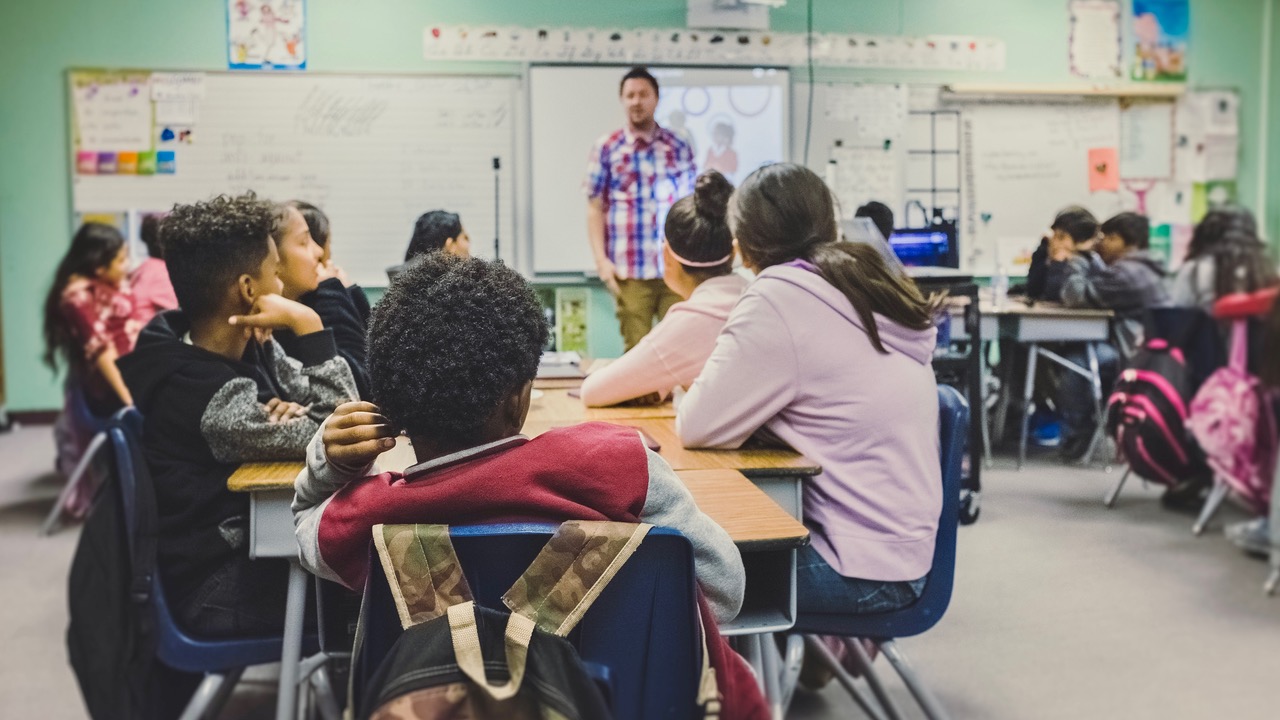 The Jersey City Board of Education voted unanimously Monday to raise the salaries of all teachers in the city’s public schools through an agreement with the Jersey City Education Association, (the local union). Several board members, however, urged that this action come with a good faith effort to negotiate a salary increase for paraprofessionals as well.

“The minimum wage for teachers will be $61,000 in this district,” Board President Mussab Ali said at the meeting.

Salaries for teachers in steps “I” through “M” and above will also increase by $500 per year, and educators will receive an additional $500 per year for completing a master’s or doctoral degree, according to the salary step increase agreement.

Board vice president Lekendrick Shaw and trustees Gina Verdibello and Lorenzo Richardson abstained from the vote due to a conflict of interest. All three won the board election in 2020 on the Education Matters slate, which had been endorsed by the NJEA. According to board counsel Michael Gross, the conflict will exist until the next board reorganization.

Samantha Pelletreau, the first vice president of the Jersey City Para-Professional Association  was one of several public speakers at the meeting to advocate for more pay for the district’s paraprofessionals. Paraprofessionals are non-certified instructional staff members who assist in the classroom under the guidance of a teacher, according to the state Department of Education.

“We deserve an increase in salary as much as our fellow colleagues do,” Pelletreau said. “We teach small groups in Pre-K and special education classrooms daily.”

“When there is no consistency in the room, paraprofessionals have to be the ones to provide the consistency,” she said.

Verdibello, although unable to vote on the agreement, said she would have preferred to push the motion to December.

“I just don’t feel comfortable doing this right now, especially knowing that the paraprofessionals were left out of the conversation,” she said.

Board trustees who voted in favor of the agreement, including Joan Terrell-Paige and Gerald Lyons, said paraprofessionals should be considered for pay increases as well.

According to Superintendent of Schools Franklin Walker, other staff agreements will indeed be reviewed soon. The board’s vote, he said, merely reflected the district’s current priorities:

“There’s no area, no position that’s being disregarded and considered less than any other. It’s just that right now, it’s about getting teachers in the classroom.”

Board President Mussab Ali echoed the superintendent. He also stressed the district’s need to remain competitive:

“At a time when our country’s facing a teacher shortage, I’m proud of our negotiating committee. We’re here taking a dramatic step to show our staff members that they’re valued. We’re looking to make the Jersey City Public Schools a model to both attract and to retain top talent.”

Photo by NeONBRAND on Unsplash