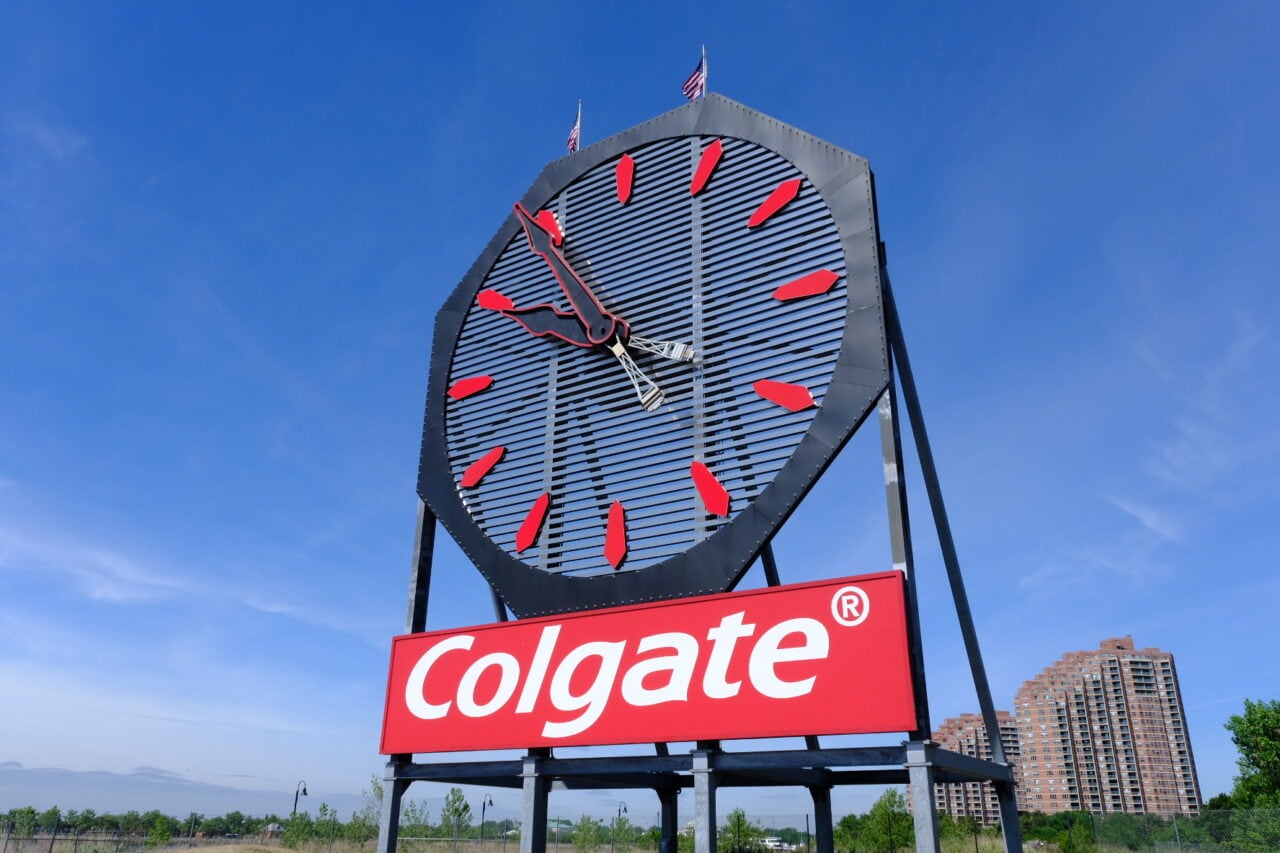 By Alexandra Antonucci and Alexis Morales

Jersey City’s eastern most district, “Downtown” as it is often simply called, abuts the Hudson River and is sandwiched between Hoboken to the north and Liberty State Park to the south. It is bounded by Interstate 78 to the west.

In her entertaining memoir, Five-Finger Discount: A Crooked Family History, Helene Stapinski described Downtown of the 1960s and 1970s as a crime ridden no-man’s land of grifters and criminals. But that’s not the way it always was.  From the mid-18th to mid-19th centuries, Downtown Jersey City boasted three passenger railroad terminals (Pavonia Terminal, Exchange Place, and Communipaw), a bustling business district and tony residential neighborhoods. Then, like so much of urban America, Downtown suffered middle class flight and urban decay.  It wasn’t until the 1980s that developers and urban homesteaders re-discovered Downtown’s Brooklyn-like housing stock and proximity to Manhattan.  Since then, Downtown has experienced a slow but steady resurrection.  Newark Avenue and Grove Street have become the most developed, popular areas booming with both stores and restaurants. While Hamilton and Van Vorst Parks are surrounded by historic Brownstone homes, the Newport and Exchange Place neighborhoods are filled with apartment complexes, hotels, and office buildings. Newport is also home to a popular shopping mall, Newport Centre, which was built in 1987.

According to data from the 2010 U.S. Census Bureau’s Statistical Atlasand from the 2012-2016 American Community Survey, Downtown has the following demographics:

The Newark Avenue Pedestrian Plaza (134-158 Newark Avenue) is a road completely blocked off for pedestrians and is home to a mix of shops, restaurants, grocery stores and bars.

Downtown Jersey City is home to many historical and noteworthy locations. The Katyn Memorial (2 Exchange Place) was unveiled in 1991 and is dedicated to Polish prisoners of war who were murdered by the order of Joseph Stalin during World War II. The bronze statue, which depicts a soldier bound and gagged as he is impaled by a bayonet, is a chilling reminder of the soldiers who never returned home.

The New York-facing Colgate Clock is located at the end of Hudson and Essex Streets and has a diameter of 50 feet. Built in 1924 when Colgate-Palmolive’s main factory was in Jersey City, it’s a reminder of Jersey City’s industrial past.

The Historic Downtown Jersey City Farmer’s Market runs from mid-May to late December outside of the Grove Street PATH Plaza. Hours of operation are Mondays and Thursdays from 4 p.m. to 8 p.m.

The Paulus Hook Market runs from late April to late December 21 at the entrance of Morris Canal Park. Hours of operation are Saturdays from 10 a.m. to 4 p.m.

The Van Vorst Farmer’s Market is held on the corner of Montgomery and Jersey Avenue and offers produce, coffee, knife sharpening and more. The market is held every Saturday from 8 a.m. to 3:30 p.m. and runs from late April to early December.

The Hamilton Park Farmer’s Market is held every Wednesday from 3 p.m. to 7:30 p.m. from early May to mid-December. Offerings include fresh produce, flowers and occasionally live music.

Rachel Sieg serves as the Executive Director for the Historic Downtown Special Improvement District (HSID), which is a private partnership that works with businessowners and local government to “promote thearea,improve the services provided and undertake any and all activity to make Historic Downtown Jersey City a better place to live, work and visit,” according to their website.