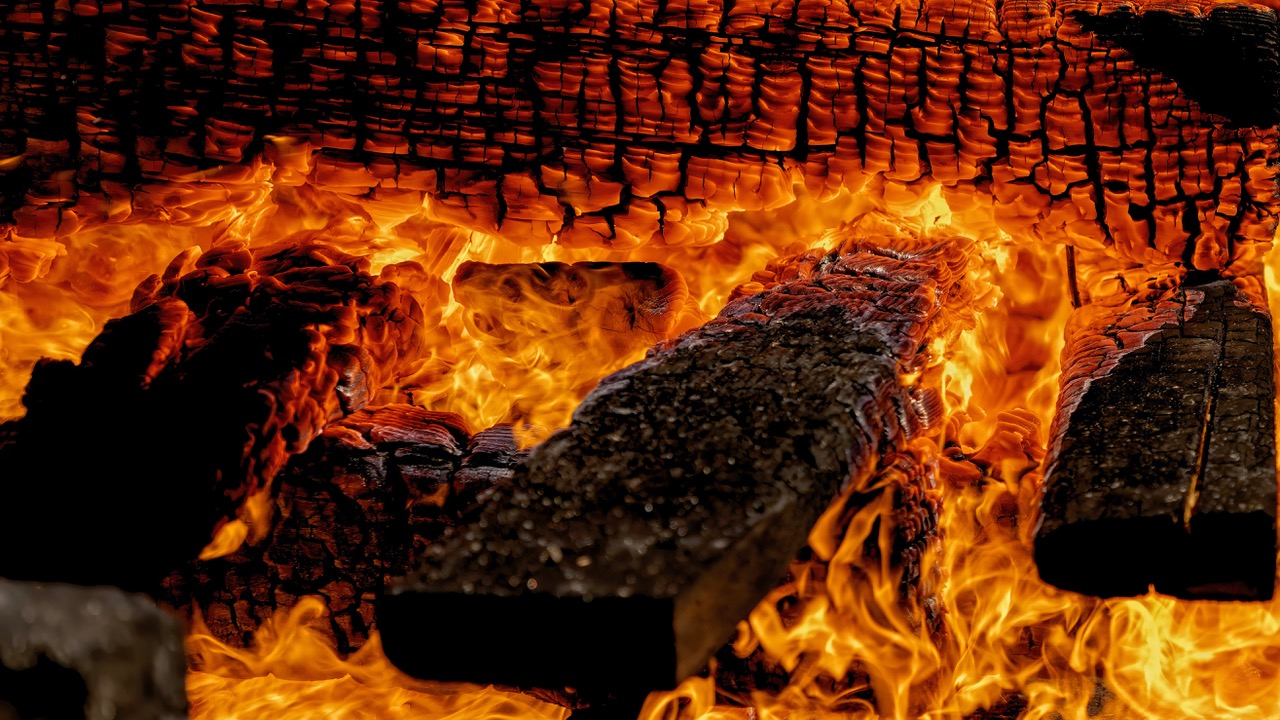 A man injured in  last week’s apartment fire at the Berry Gardens Apartments has succumbed to his injuries.

Leon Howard, 64, of Jersey City, was pronounced dead on Monday at Jersey City Medical Center, where he had  been receiving treatment for his injuries.

On December 8 at 9:30 p.m., the Jersey City Fire Department was notified of an alarm activation at the Berry Gardens Apartments located at 92 Danforth Avenue. First responders found an active fire in Apartment 206 and began fire suppression activities.

Howard was found inside and taken by Emergency Medical Services to Jersey City Medical Center.

A preliminary investigation by the Hudson County Regional Arson Task Force has determined that the fire began in the apartment and that the fire was contained to it. The investigation into the origin and cause of the fire is pending. The cause and manner of death are pending the findings of the Regional Medical Examiner’s Office.

Parents and Administrators Grapple with Threat of Violence at Dickinson

Letter: Your Voice is Needed on Affordable Housing at Tonight’s Council...
Scroll to top