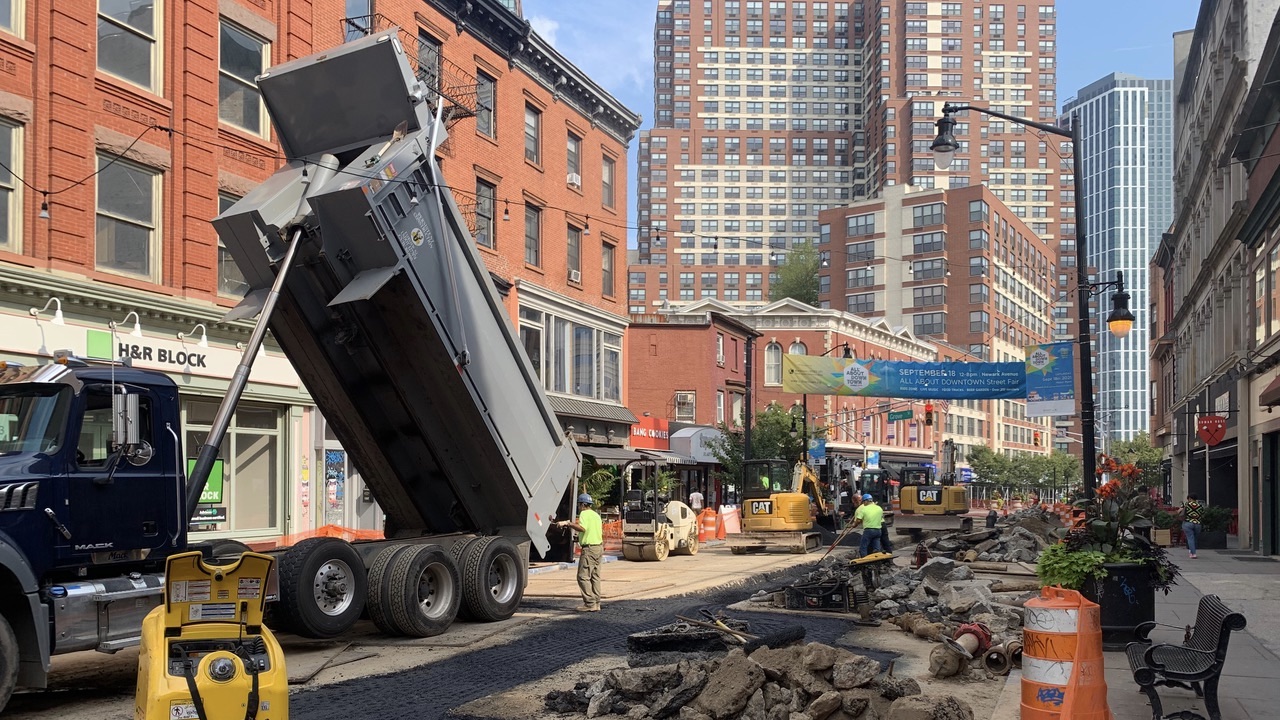 Workmen on the $6.7 million upgrade to the Newark Avenue Pedestrian Mall have been laboring furiously to ready the street for this weekend’s 10th Annual All About Downtown Jersey City Street Fair.

This afternoon, they could be seen at the western end of the mall smoothing a mix of concrete and stone to create the roadbed onto which “pavers” will be laid.  Among many improvements, the design calls for leveling the street with the sidewalks.

Meanwhile, at the Grove Street end of Newark Avenue, workers had a more urgent task ahead of them: finishing the replacement of a new water main, filling in the trench and paving the street to be usable for the throngs of vendors and visitors expected on Saturday.

A worker from the Municipal Utilities Authority (MUA) who said they were struggling with a valve on one building was, nonetheless, confident that the street would be ready for the fair.  “By tomorrow we should have the paving done. By the 17th in the morning we’ll be cleaning up.”

The brainchild of Mayor Fulop and the Historic Downtown Special Improvement District, the closure of Newark Avenue to automobiles began on a trial basis in 2014. At the time, there was some pushback from businesses concerned about losing parking spaces and customers who could no longer access their businesses by automobile. Ultimately, however, many business owners found that such fears were unwarranted as foot traffic increased and new restaurants such as Porta and South House moved in, bringing throngs of evening and weekend customers. The closure was made permanent a year later. 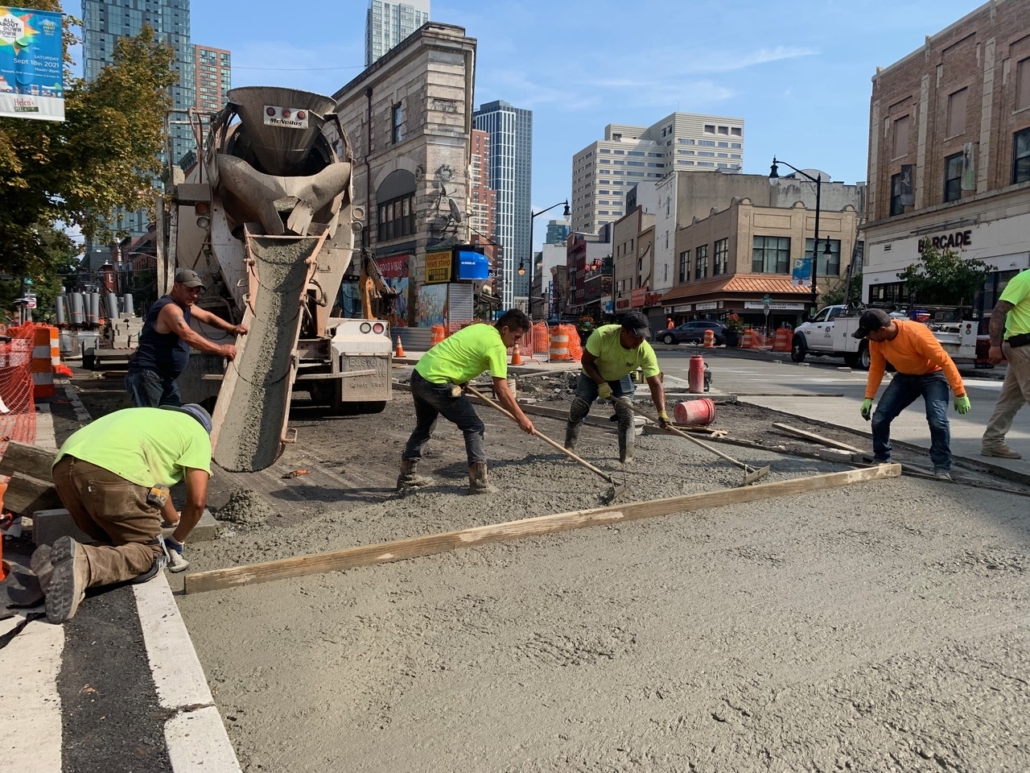 Initially located on Newark Avenue, between Erie and Grove Streets, the mall was extended an additional block to Jersey Avenue in 2018.

The All About Downtown Jersey City Street Fair, which was cancelled last year due to the pandemic, returns on Saturday and runs from 12 to 8.  It will feature vendors selling everything from handmade candles and jewelry to local businesses promoting their services and wares. The fair also has kids rides and face painting, beer gardens, and live music throughout the day.  For information, go here. 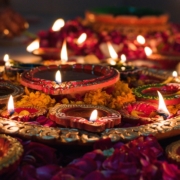 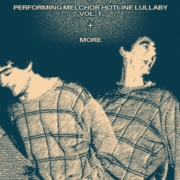 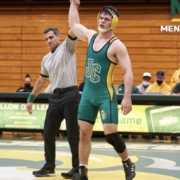