A woman attending an early morning vigil for a man killed in a shooting this weekend was herself fatally wounded when shots were fired into the group.

The woman has been identified as 30 year-old Felicia Stewart.

According to the Hudson County Prosecutor, just prior to 1 a.m., members of the Jersey City Police Department responded to a report of shots fired in the area of Grant Avenue and Martin Luther King Drive. There they found Stewart with gunshot wound(s) to her back. She was taken to Jersey City Medical Center where she was pronounced dead.

On Saturday morning, 26 year-old Raquann Bass was gunned down in the same location.

Mayor Fulop went on Facebook this morning to announce the death. 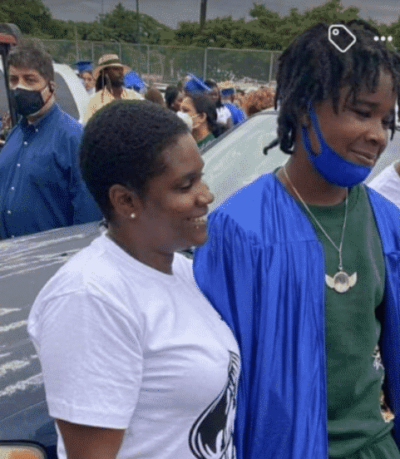 Stewart’s death represents the third killing in Jersey City in four days and puts the city on pace to equal or exceed the previous peak under Mayor Fulop of 27 homicides in 2015.  Many cities around the country have also experienced a surge of homicides over the last year.

In another case on Saturday, an unidentified adult male was found stabbed to death in the area of Cambridge Avenue. A suspect, Steven Bardsley, has been arrested and charged in the case.