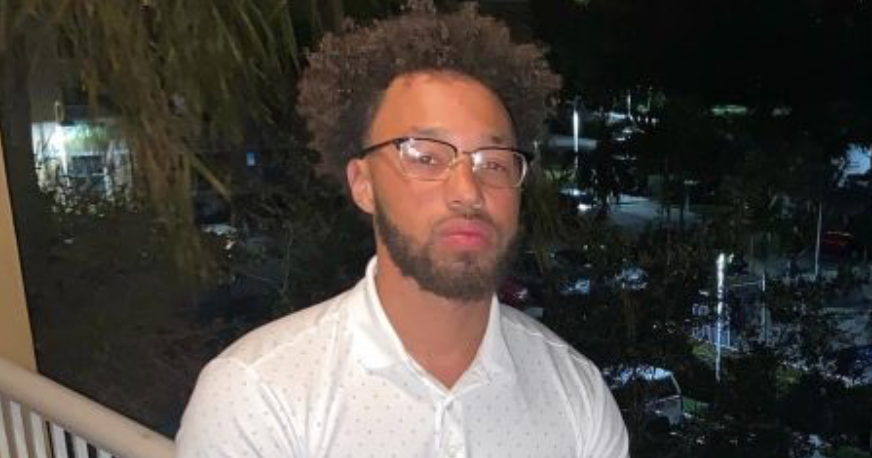 The Hudson County Prosecutor’s Office has identified 21-year-old Shianne Payne-Nanton of Jersey City as the woman arrested in connection with the fatal shooting of Emmanuel Garcia. 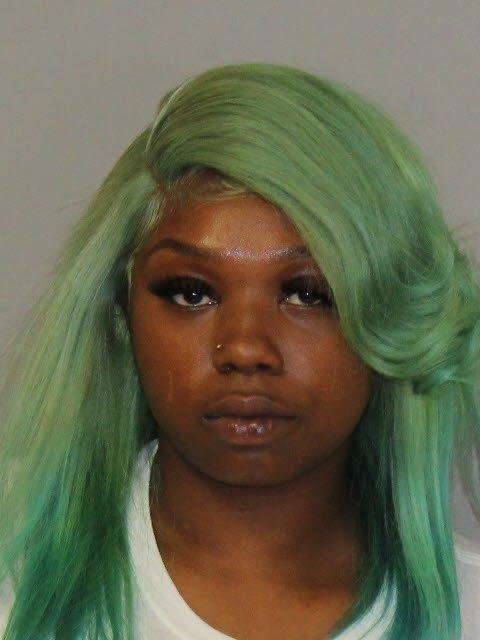 On May 4, the HCPO reported that members of the Jersey City Police Department had responded to a report of shots fired in the area of Princeton Avenue and Brown Place just before 11:00 p.m. the previous evening. Responding officers found Garcia with at least one gunshot wound to his body. He was taken to the Jersey City Medical Center where he was pronounced dead.

Payne-Nanton was apprehended and arrested by HCPO Homicide Unit detectives following a motor vehicle stop at approximately 6:30 p.m. on Thursday, May 27, 2021.

Yesterday, Pedro Figueroa, who recently declared his candidacy for the Ward A city council seat currently held by Denise Ridley, greeted the news of the arrest with satisfaction. “Glad my little brother is getting justice. He [Garcia] was a great kid. I was ten when he was born and his family and my family were one. He had a passion to make it big and help his mother.”

Prosecutor Suarez credited the Hudson County Prosecutor’s Office Homicide Unit and the Jersey City Police Department for the investigation and arrest. The investigation is ongoing and additional arrests may follow.