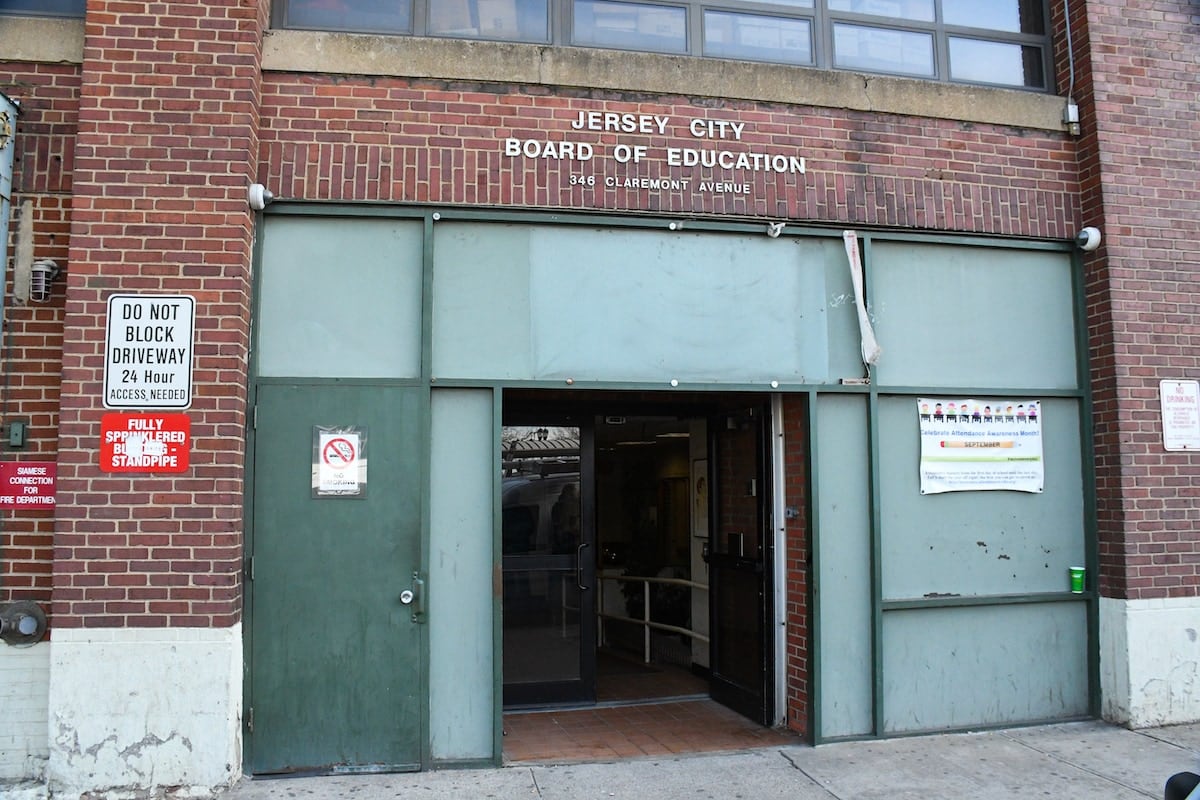 The past month has revealed strengths of educators, students, and shortcomings that must be remedied starting today

Gov. Phil Murphy’s announcement yesterday that New Jersey’s schools would remain closed and relying on remote instruction for at least another month was never really a matter of if, but of how long.

And the news that the closure would be extended until at least May 15 left open a glimmer of possibility that schools could come back for a month or two, maybe salvaging something symbolic for the year, including high school graduations.

But as 26 other states have taken steps to shut schools for the rest of the academic year, New Jersey’s more deliberate approach means another four weeks of struggling to keep their balance for the state’s public and private schools — all of which have already undergone seismic changes in the past month and now are in it for the longer haul.

Faced with that prospect, NJ Spotlight queried a few New Jersey education leaders, advocates and others to ask about lessons learned over the last month and on what lies ahead. A few issues dominated.

At a time when remote instruction relies on technology like never before, there was widespread acknowledgement among both those inside education and out that the digital divide of computer haves and have-nots is as steep as everyone feared.

The state a week ago said that just 70% of districts had 90% or more of students with the necessary technology for remote instruction, and at least 100,000 students still were without devices or internet connectivity, or both.

School leaders yesterday said the digital divide has long been realized but now it was hitting home.

“The inequity of our poorer communities to use digital resources for students and families to connect with schooling and even their families has been bared wide open,” said Richard Bozza, a former superintendent and now executive director of the state’s superintendents association.

David Sciarra of the Education Law Center listed as his first two lessons: “1) How unprepared we find ourselves in providing students effective and equitable learning by remote, digital means; 2) the need to begin preparing right now for the thousands of students who will experience learning loss and need compensatory education to catch up when schools reopen.”

Shelley Skinner of the Better Education Institute said she was surprised how wide the gap was in many communities.

“Chromebooks aren’t even that expensive,” she said. “We just haven’t been able to turn the corner on online learning in this state.”

And the superintendent of one of the state’s largest districts agreed.

“Device and internet access must be available to every student in our state to be able to provide remote learning and interact with teachers, peers, guidance counselors, and administrators,” said Scott Rocco, superintendent of Hamilton schools.

“A device and internet for students should be a standard educational resource for today’s students, just as textbooks and notebooks were for those of us who went to school years ago.”

At the same time, credit and praise is widespread for educators and others inside the schools for trying to make it work. Rocco, the Hamilton superintendent, said the cooperation inside his district has been palpable.

“Faculty, staff, administration, students, and parents are doing everything they can to make remote learning work as best as possible,” he said.

“I’ve seen wonderful team work, effort and collaboration. It’s not perfect, and there are issues from time to time but people are coming together in a tough situation. It is inspiring to see.”

The president of the state’s dominant teachers union cited the adaptability of her members.

“Almost overnight — and literally overnight in some cases — they transitioned to remote instruction as well as totally different ways of providing for other needs like meals,” said Marie Blistan, president of the New Jersey Education Association.

State Education Commissioner Lamont Repollet also focused on praise. “We are creative, we are resilient, we are strong,” he emailed last night.

Several cited the weight this has put on families as well, many of them educators playing multiple roles. And students and families responded.

“Schools learned quickly it was so important to build a virtual learning climate, making connections with students in a variety of creative ways,” said Patricia Wright, executive director of the New Jersey Principals and Supervisors Association.

When asked her list of lessons so far, Burlington City school principal Denise King included a lesson about creating a balance at home.

“The importance of creating a balance: work from home, family at home, instructional support at home, healthcare at home, household responsibilities, safety at home, unplug and ensure family time for fun, creativity and laughter at home,” she wrote.

We’re not done yet

Murphy’s ambiguous timeline speaks to the uncertainty of what lies ahead. He repeatedly has mentioned the pushback he has received from families about lost sports seasons and lost graduations.

“Whether it’s sports or seniors wanting to see their graduation ceremonies, I have nothing but complete sympathy,” Murphy said yesterday, himself the parent of a high school student.

“Please know we are not in any shape or form trying to be Dr. No here. Nothing would give me more joy than saying we’re ready to go … But we are just not there yet. If we can continue the course for another four weeks, we may have a different message at that point.”

Maybe not so coincidentally, the state’s interscholastic sports association in the middle of Murphy’s announcement yesterday put out a release that it could still pull off a spring season of high school athletics starting as late as May 25.

With the state’s current education commissioner Lamont Repollet sure to be part of that decision going forward, one of New Jersey’s former commissioners said it will clearly require some creativity on all parts to salvage something out of the year and stem the potential losses, even if it means improvised summer sessions.

“We need to think out of the box in setting an educational and community vision for getting students back into the classroom for at least a few weeks during June, July and August,” said David Hespe, who served as commissioner across three decades, most recently under former Gov. Chris Christie.

“To do otherwise would mean some students will be out of the classroom for six months by the time Labor Day arrives.”

Out of Sight, Major Challenges for Those Providing Home Health Care