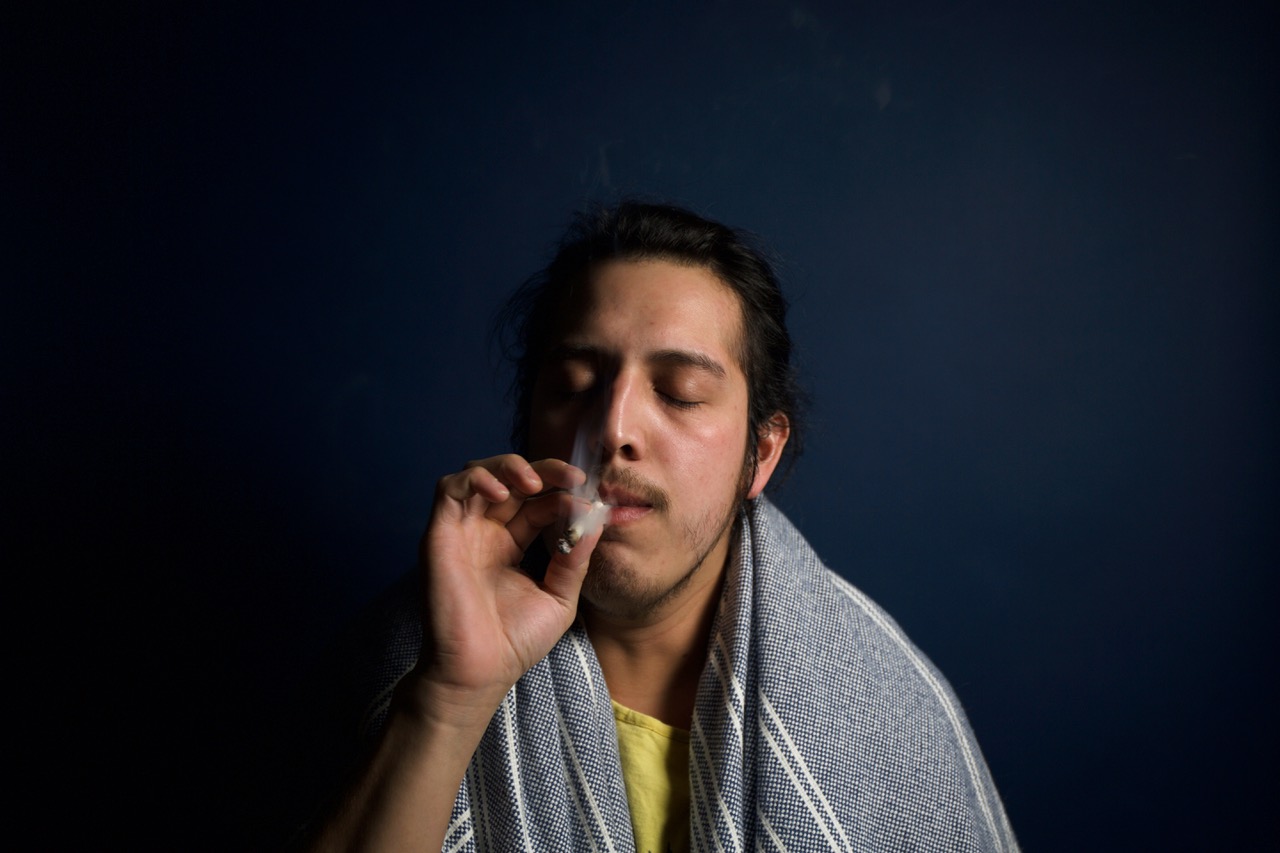 Under legislation passed this week in Trenton legalizing recreational use of marijuana, Jersey City will qualify as an “impact zone,” entitling it to additional tax revenue generated from marijuana sales and priority for cannabis licenses. The purpose of impact zones is to address the disproportionate impact that enforcement of marijuana laws has had historically on Black and brown communities.

Governor Murphy is expected to sign the legislation, which would take effect on January 1, 2021.

A “Cannabis Regulatory Commission” will have the responsibility of awarding licenses to growers and retail shops where customers can light up openly.

When it comes to quantity, New Jersey’s law will be the most liberal of the 15 states that have legalized recreational weed.  Residents will be allowed to possess up to six ounces, no questions asked.

However, if you were thinking about growing your own, forget it. Unlike many other pot legalizing states, home-grown is strictly verboten in Jersey.

While cities and towns will have the legal right to prohibit marijuana business within their borders, it would be expected that Jersey City will not be one, having enacted a policy to cease or reduce marijuana arrests and prosecutions in 2018.

In October, Ward E Councilman James Solomon and Councilman At-Large Rolando Lavarro called for the city to dedicate any revenues generated by a local marijuana tax to the Jersey City Public Schools.

In addition, criminal convictions for activities which are now being legalized will be automatically expunged. Marijuana use or possession will no longer be grounds for for parole and probation violations.

Board of Education Mum on Reopening
Scroll to top