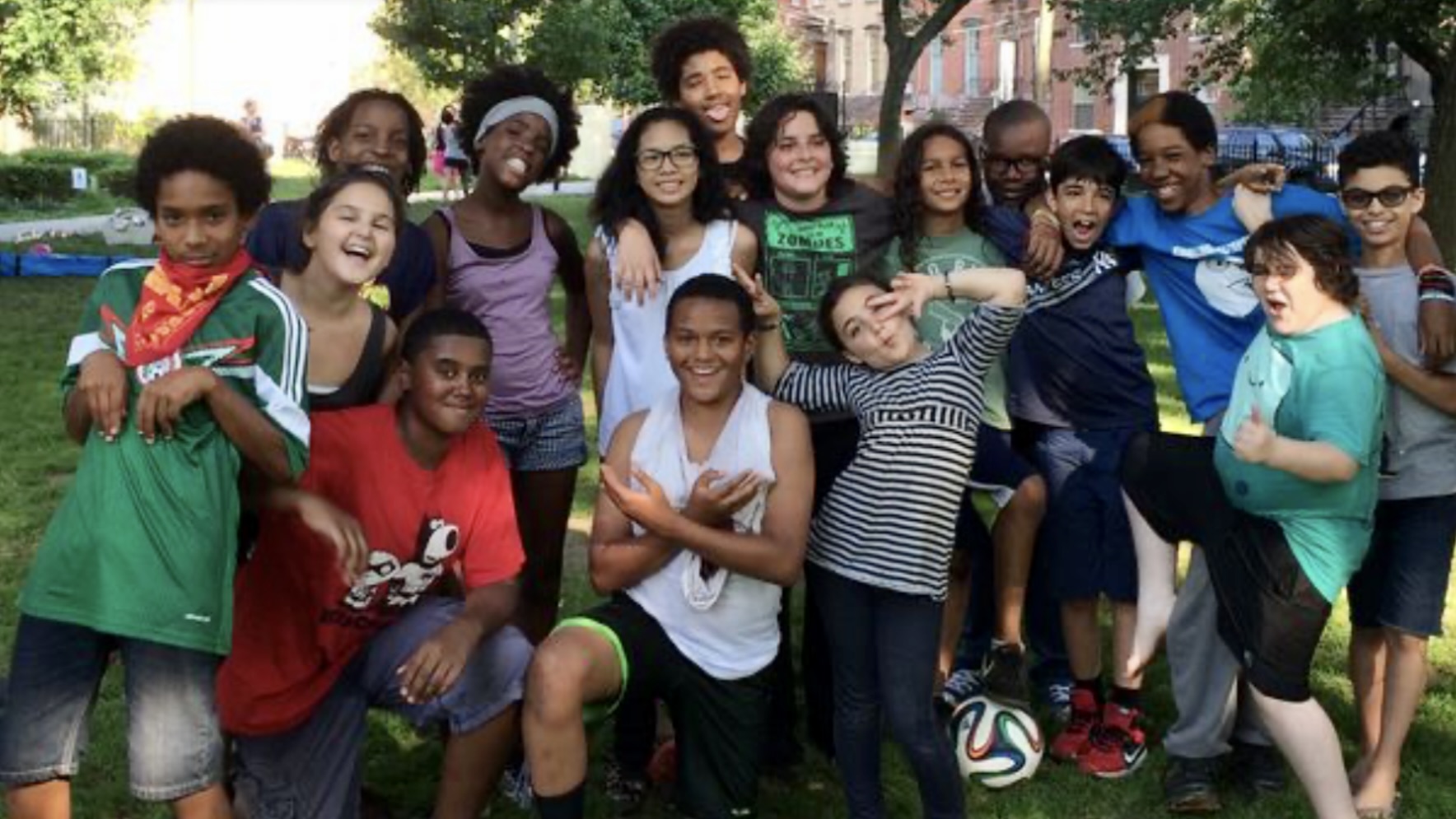 The other night I had a nostalgic moment as I stared into the matted green Astroturf at Groove on Grove. I wondered if the fake grass rug was the same one my kids danced and played upon over a decade ago. For a second I thought I saw my friend’s daughter, only to catch myself forgetting to age her by 12 years. The years seemed to have collapsed on themselves. These young kids replaced other young children. We all kept a watchful eye on our toddlers: The kids danced the same sort of ecstatic dervish, that much hasn’t changed. But a new generation of parents has replaced those of us card-carrying AARP members.

How many parents will use Jersey City as a springboard to a more permanent residence, and which ones will stick it out as they embrace the urban experience? Inevitably, some parents will high-tail it out of here for greener lawns and built-in sprinkler systems. Yet, there are just as many valid reasons for raising kids here as there are for escaping to the suburbs.

Recently my friend and I reminisced about the wonderful families we lost to the burbs as they raised their children via a different trajectory. For a little while you’d go visit them. You’d make a day trip to Maplewood or Montclair, you’d marvel at their outdoor space and the luxury of an ordinary driveway, you’d listen to them shower praise on their al fresco grill and how good the schools are.

“Are your neighbors cool?” you’d ask, spying what you believed to be an NRA sticker on an SUV. They’d assure you that everyone is really nice and then inform you that the town pool was made possible by a donation from Julia Roberts. Your kids would have a great time, naturally exhausted by a day of outdoor play. You’d promise to see each other frequently, and then you’d pile back in the car to fight traffic and remind yourself it’s garbage night.

Sure, I have always loved the sound of crickets at night and the sight of children chasing fireflies. But after some half-hearted internal debate, I ended up never defecting; neither did a bunch of my core friends. Perhaps they became my core friends because we weathered the endless parking tickets, excessive noise, tax hikes, and a daunting school system together.

My clients with small children inevitably begin to weigh the pros and cons. They first cite location as the biggest determining factor in staying in Jersey City. For those who moved to the New York City area from the far reaches of the United States or from other countries, living in the suburbs seemed like too diluted a version of what New York promised. They chose Jersey City because it feels like an easy-going sister to rambunctious Manhattan and because its short commute to their jobs in Manhattan meant they would get to spend relatively more time with their children even if it meant foregoing neat lawns and wrap-around Victorian porches.

At the top of everyone’s “con” list is typically the Jersey City school system. You can push off this decision for a few years while your kid is still in a satisfactory daycare operation, but the minute kindergarten looms in the future, parents start to consider their options. This is probably the strongest determining factor in whether families stay or go and precisely when all of us “first wave” gentrifiers saw the biggest exodus.

Jersey City public schools back then were burdened by antiquated administrative policies and curricula. As new parents surged into the area, they brought with them the demand for better education, charter schools, private schools, and more accountability on the part of the board of ed.

The city’s public elementary schools are hit or miss. Some encourage parental involvement and pull ahead with a progressive curriculum. But only some.

Jersey City is home to McNair Academic High School, a public school that is consistently ranked among the top in the country by U.S. News & World Report. But it was not so long ago that 40 percent of Jersey City children entering high school failed to graduate and produced some of the lowest standardized test scores in the state.

So, in 2022, many parents don’t feel like their zoned public school meets their criteria. And relying on the waitlist to get your kid into some of the city’s charter schools feels like an exercise in futility.

“Fabulous, Avery is number 623 for a kindergarten spot,” one mom posted.

Add to these inconsistencies the fact that Jersey City has high property taxes, and the reasons to move to the suburbs grow exponentially.

So, the trick has always been where to start your child’s education path. If the options prove to be faulty or limited, trigger the call to greener, more suburban, pastures.

Then there is the buzz-word of the century. With Jersey City consistently topping the charts as one of the “most diverse cities in the US”, this is a point absolutely worth weighing against a fancy outdoor grill. Though cynics might say that downtown Jersey City is about as diverse as Greenwich, Connecticut, the truth is Jersey City still boasts broad economic, cultural, religious and racial diversity — not to mention a strong LGBTQ+ community.

“I don’t want diversity to be a novelty for my mixed child,” says Krista, a Jersey City mom who has put down firm roots in the Heights.

This is a meaningful part of the equation. Parents know full well that no quaint town with a Victorian train station is going to ever come close to having the diversity found in Jersey City. Studies show that starting when children are young exposing them to kids from other cultures is the best way to prevent racism and raise awareness about inclusivity. It’s not just a trendy buzzword, it is part of a philosophy of learning that most parents choose to impart to their children, especially if their own upbringing was lacking in this area.

With my children in their early 20s, I can reflect on some of the benefits and deficits of a Jersey City upbringing. I once pointed out to them that not every town flies the rainbow flag at City Hall, but that wasn’t even necessary — all they had to do was visit their cousins in Connecticut to get a taste of what “homogenized” really looks like. What did surprise me was my daughter finding Rutgers New Brunswick “not diverse enough” for her taste. She pointed out the sameness in the students there, even when racially they may have been varied, stating the campus was too “Greek-life-focused” and full of suburbanites. Had she become a diversity snob, I wondered? At any rate, both girls are proud of their eclectic Jersey City upbringing, and this is something they will carry with them for life. 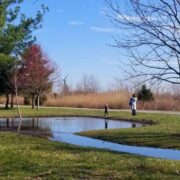 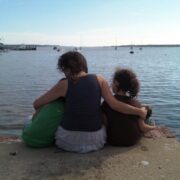 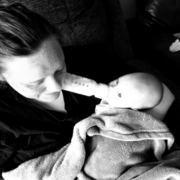 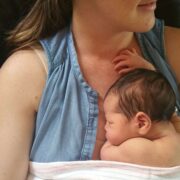 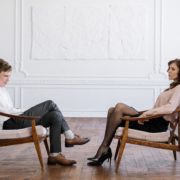 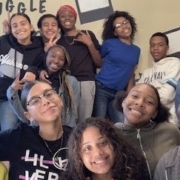 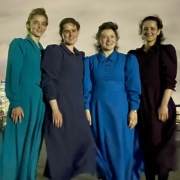 As Mayor Misleads on Crime, Jersey Journal Plays it Safe