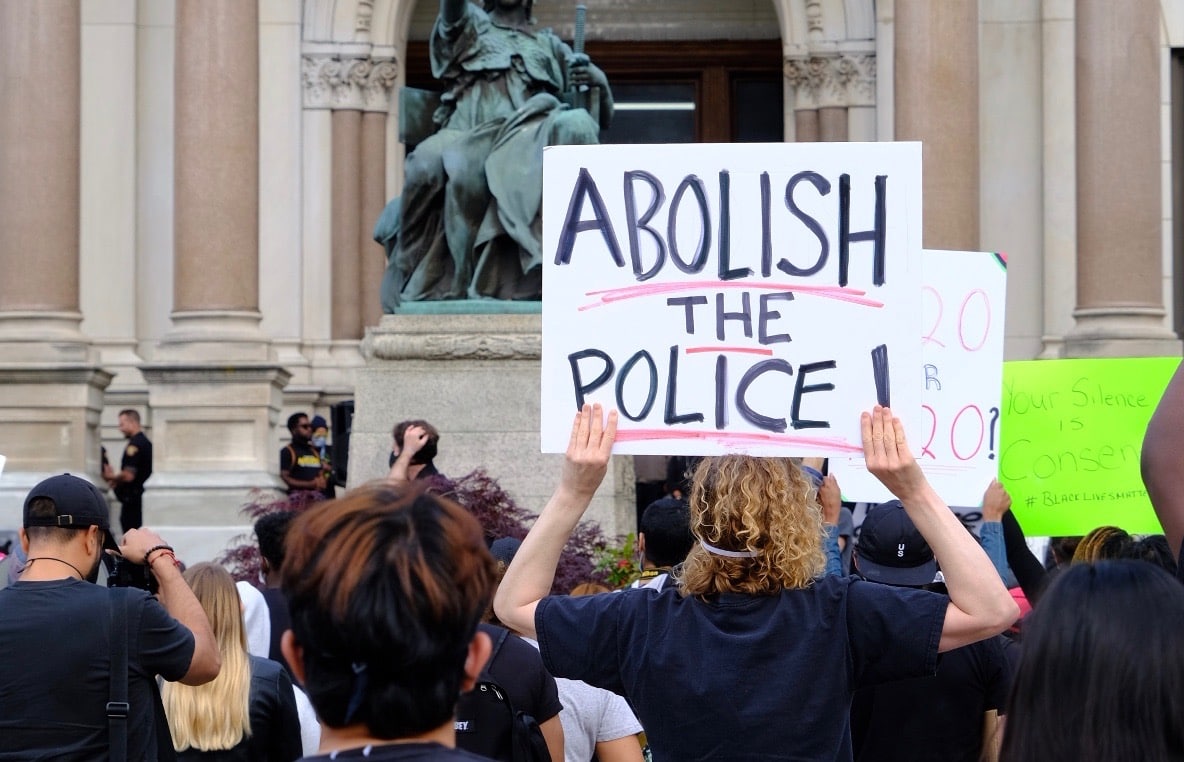 In the aftermath of the police killing of an unarmed black man, George Floyd, by a Minneapolis Police Officer and the ensuing national protests to defund the police, this is no insignificant statistic. But how Jersey City should change its own spending and policing practices depends on which residents and politicians one asks.

“It really is about your priorities, and the mayor’s priority is in essence that the police are the most important thing that the city [has] and therefore they need a vast majority of the funding, and I just think that’s sort of out of balance,” said Solomon.

Community programs, such as the Summer Food Program, which provides nutritious meals and snacks for children in low-income areas, received a budget of $711,126.

To Solomon, who represents the Downtown Jersey City neighborhood, “defunding the police”  means reallocating funds to anti-violence initiatives and to health and human services.

“We should fund recreation opportunities, we should fund better health services in the communities. Our police in essence have become a part of our first responder team to address homelessness, and I think that’s a big mistake because it’s not what they’re trained to do, and it has the potential to result in more negative outcomes. We should have trained outreach teams, and Jersey City has a trained outreach team, but it’s underfunded.”

“I don’t think the solution is defunding them, I think the solution is taking the allocated money and putting it [in] other places like back into the community,” he said. “If you look right now you have police on every corner in this town but most of us are afraid of them. Some of these cops will be on the same corner for months and months and nobody will even know their name.”

While Solomon and Hines may think of defunding the police as simply reallocating funds, Jersey City teenager A’dreana Williams disagrees.

Williams, an 18-year-old recent graduate of McNair Academic High School and former member of its Black Diaspora Club, explained that police reforms alone are not enough because the very structure of policing in the United States is oppressive.

“It’s an oppressive structure that cannot exist in order for true liberation to be,” she said. 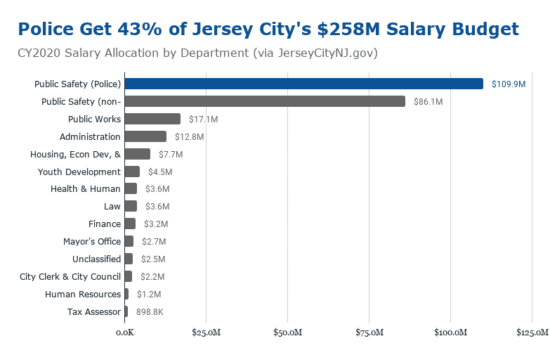 According to Williams, McNair students are forced to go through metal detectors to enter the school and are then scanned with a handheld wand, given an identification card proving that they were students, and called by numbers.

When one of her friends was sent to a juvenile detention facility, he reported back that in terms of security apparatus, there was little to no difference between “juvie” and high school.

Compared to the massive resources dedicated to security, McNair has only one nurse to attend to the entire student population. According to Williams, the school used to have two, but one of them got laid off due to “cuts to the budget.”

So, what would Williams like to see from the Jersey City government in regard to policing? For starters a formal apology for “what happened on Bostwick Avenue,” referring to the May 6 fight on the street in Greenville that was widely criticized for the police’s use of pepper spray and batons. Beyond that, Williams would simply ask for less policing as a whole and for certain officers to be retrained to use their talents in different roles — community organizers, social services, etc.

“If the mayor prioritized us black people and his black citizens, he would say ‘There’s nothing I wouldn’t do to fix this problem. No matter how much it costs us, we will fix this issue because not only is it a Jersey City issue, it’s an American issue,” she said.

It’s an issue that will be discussed in the coming months.

Much of the June 12 City Council meeting was devoted to the subject of reforming the city’s police department. And at the urging of Council President Joyce Watterman, the council just voted 8-1 (with Councilman Richard Boggiano abstaining).to form a committee to examine a variety of different police procedures.

Boggiano did not respond to a request for comments.

But Jersey City is not monolithic in its criticism of the police.

Resident  Norman Hart favors reallocating money from the police toward after-school programs and the greater community but he is sympathetic toward the police and the purpose they serve.

“I feel we need to get rid of the bad cops within the community, but I feel like all police aren’t bad, and police should still have their job, because if we defund the police then how are we going to stay safe,” he said.

“Our officers serve as mentors, most of them live in the city; they are coaches, they do positive work. I don’t understand this defund the police conversation as we can invest more in social services for sure without defunding public safety,” the mayor Tweeted.

Flyers have been circulated around the city that urge residents to contact Mayor Fulop and not allow defunding, saying the Jersey City Police Department is “filled with heroes” and that the “city is safe because of their work.”

The source of the flyers could not be determined.

Then there’s a comparison with Newark, NJ, since its population is only six percent greater than that of Jersey City. Newark’s 2019 police department budget was $155,000,000 — 45 percent higher than Jersey City’s. That makes Jersey City’s public safety budget appear small.

As for Williams, a self-described “black child desiring to be prioritized,” the hope remains that local government will take heed of the overwhelming call for fundamental change.