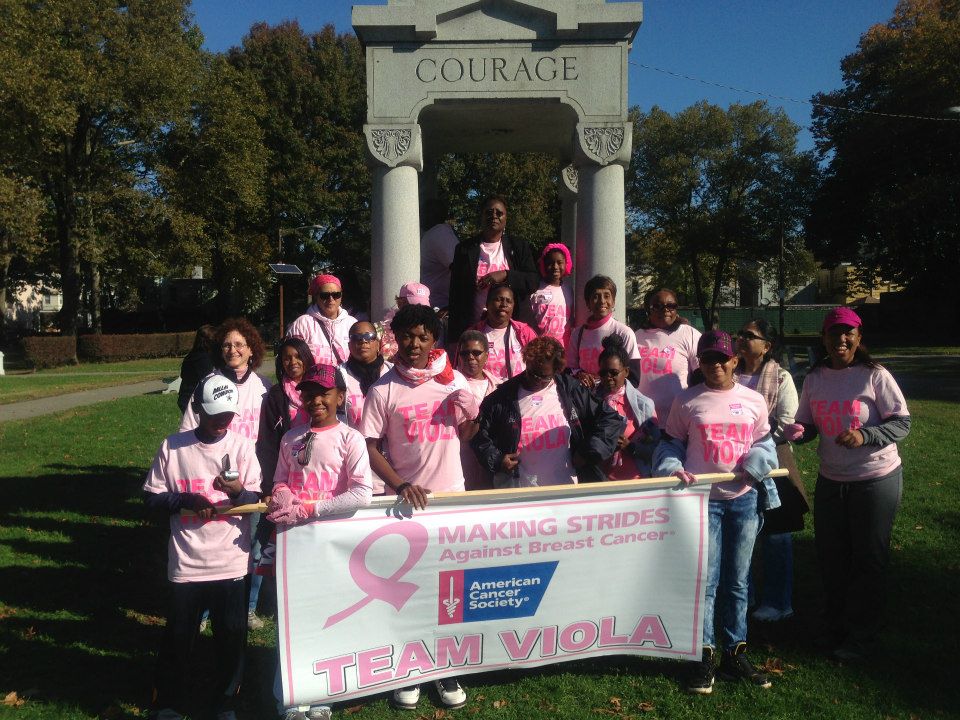 Viola Richardson’s Facebook page shows a photo of her with people of different ages in pink shirts emblazoned with “Team Viola.” Richardson stands behind them like a warrior as they prepare for a walk-a-thon for the American Cancer Society’s Making Strides Against Breast Cancer. 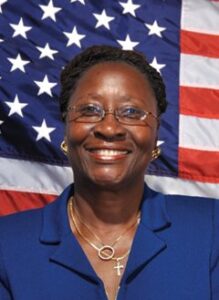 The picture speaks volumes. It exemplifies Richardson’s dedication to community service; it reveals her ability to unite people for the common good; and it shows her deep love for Jersey City, which inspired a long and fruitful career in community service and politics.

On Friday, April 10, former Jersey City police officer and Ward F Councilwoman Viola Richardson passed away from Covid-19 complications. She was 74. As the city mourns her passing, friends and colleagues are posting tributes to her on social media that speak of her activism, resilience and devotion to her community.

“Viola was the true embodiment of what Jersey City is all about,” Mayor Steve Fulop said. “She was a fighter, she was a public servant and she was a leader for the ward she passionately represented. I was fortunate to serve with Viola for eight years on the city council. This pandemic has taken too many people too soon, and the former councilwoman will be dearly missed by us all.” 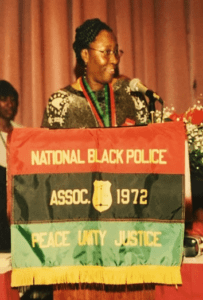 In 1981, Richardson joined the Jersey City police department. She was one of 85 African American officers at the time and spent 21 years walking the beat. In 2001, she campaigned for a city council seat in Ward F on the same ticket as mayoral candidate Glenn Cunningham. She won and was re-elected in 2005 and again in 2009.

Appointed to the city council in 2017, Jermaine Robinson, who owns the Light Rail Café on Randolph and Union Streets, remembers when Richardson urged him to get involved in city politics.

“Viola was my first mentor,” Robinson says. “When they were looking for Ward F candidates, she approached me and asked would I want to serve the community. Viola was a no-nonsense person.  She wanted to know are you serious about community? Are you willing to give the time that’s needed to get the people of the community what they deserve?”

Richardson fought for the people of Jersey City every day, Robinson says.

“She was top dog. She would have remained there until she passed. It got tricky when she became at-large, but I don’t think anyone could beat Viola as Ward F councilperson. She did what she said, and she said what she did. She was a rock in the community, and we’ll miss her. I truly am following in her footsteps, and those are some big shoes to fill.”

In 2013, Steve Fulop took office as mayor, and Richardson lost her seat on the council. She told her constituents that night: “I’ve had an excellent run. I have served the citizens of Jersey City, and I have given them all that I have. I have done the best that I can do. I’m happy. Now I can go on vacation. I can do whatever I want … I can be grandma.”

A state delegate for the Women of the Evangelical Lutheran Church of America and founding member and former president of the Concerned Citizen’s Coalition Richardson was the first woman president of the Inter-Departmental Minority Police Action Council in Jersey City.

A Pioneer in Community Engagement 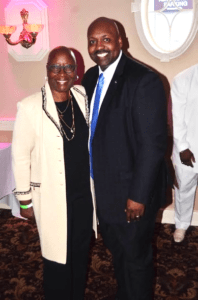 Retired Jersey City police officer Rudy Snelling, Jr. recalled that as a police officer, Richardson got to know the residents and store owners on her beat.

“It was about visiting churches, going to Boy Scout and Girl Scout meetings and visiting civic associations,” Snelling said. “The community saw you as a person, a friend, an aunt, uncle, not just a cop. Relations is having a relationship like ‘Hi, how are you, what’s the problem?’ Every cop is community relations, but community engagement is connecting, becoming an intricate part of that community, going to the neighborhood bakery when you’re not looking to purchase something and say, ‘how’s business?’.”

“Viola would say we have not yet arrived,” Snelling says. “She would say, ‘When civilians see police officers as their friends and not as their enemy, then you’ve arrived.’”

Governor Phil Murphy took to Twitter and described Richardson as a warrior for Jersey City.

“Viola Richardson served the people of Jersey City for 12 years as a member of City Council,” Governor Murphy tweeted. “Before that, she was a Jersey City police officer. Tough and outspoken, a fighter for her community and her city. Her life defined the meaning of the words public service.”

Janet Walker remembers the good times she and Richardson shared as “church sisters” at Trinity Lutheran Church. The two went to the movies and often dined on Richardson’s favorite sushi.

“Here was this tall statue of a woman, a beautiful sister,” Walker says. “She was obedient to the word of the Lord. Everyone who knew Viola loved Viola. She loved her family, the people she worked with. I love her so much. She was a free spirit, a special person.” 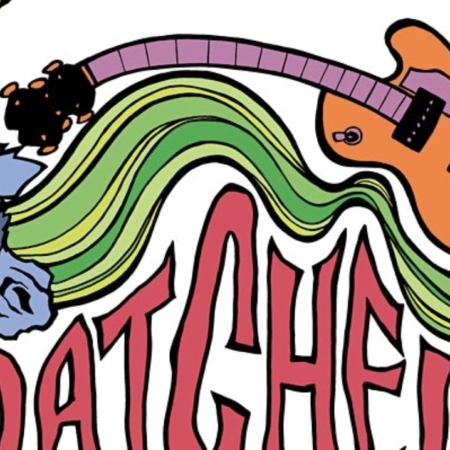