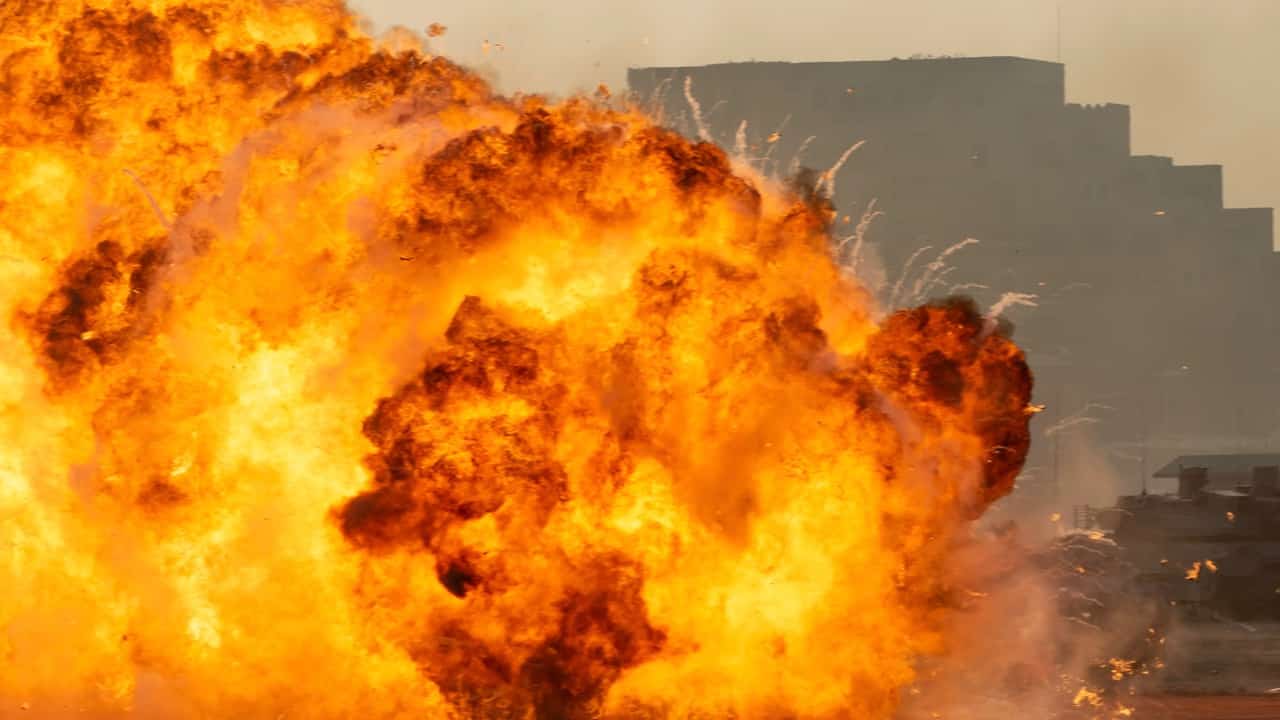 The group Ukrainian Jersey City has announced a meeting on Friday night “to bring people together for the purpose of cultural exchange, diplomacy and conversation.” Their goal is to “raise empathy and awareness about the current crisis in Ukraine.” It will take place at 6:30 p.m. at Dixon Mills (341 Monmouth St.).  The group has created a Facebook page here.

The Jersey City Times posed questions about the event and Ukraine to two of the organizers, Natalia Ioffe and Mariya Soroka.

JCT: Tell us about Ukrainian Jersey City. Who organized the group? Are there many Ukrainians in Jersey City or in New Jersey?

Natalia: I will let Mariya Soroka provide the background of Ukrainian JC. Personally I was drawn to the group by Mariya’s original affiliation with a charity “Razom for Ukraine” (“Razom” means “Together” in Ukrainian language), that formed in 2014 in response to the Euromaidan – Ukraine’s Revolution of Dignity, and the subsequent annexation of Crimea by the Russian Federation. I am very glad that Mariya has joined the JC community. There are some very involved Ukrainians living in Jersey City: artists, musicians, other professionals, that have been supporting Ukraine though political activism for years. Now that the crisis in Ukraine has reached global proportions it is vital for all of us to join forces on the local level to raise awareness and support.

Mariya: My husband and I moved to Jersey City in 2017 and fell in love with this area of New Jersey. As the co-founder of Razom I used to travel to New York on a regular basis for meetings and Ukraine related events. All that stopped in the Spring of 2020. Getting involved in the local community started to make more sense. Together with my friend and neighbor Oksana Yaremchuk we decided to organize a meet and greet for Ukrainians in Jersey City. Over 50 people showed up to the event. We realized we have something here.

JCT: What would you like to accomplish as a group?

Natalia: I believe that the original goal of Ukrainian JC was to create a social club and a space for positive cultural exchange. However, with Ukraine under siege, I think all Ukrainian Americans feel the urgent responsibility to ensure its support and prevent any misinofmation that can harm the Ukrainian people.

Mariya:  The mission of our organizations is to promote the development of modern Ukrainian culture in Jersey City. We want to showcase what modern Ukraine is through events and collaborations with local organizations and businesses. In the light of current developments in Ukraine, we realized that our mission is more important than ever. We want our Jersey City neighbors to get to know us, learn about our country and understand that we share the same values.

JCT: What do you hope will come out of the event?

Natalia: For me it is a two-fold goal. For those of us who fear for the lives and wellbeing of our loved ones currently living in Ukraine, it is important that we come together and support one other. It is just as important, more so perhaps, to educate our community about hisotrical facts and the significance of Ukraine’s current struggle for democracy, sovereignty and freedom, and why it should concern everyone.

Mariya:  We want to make new friends in the Jersey City community.

JCT: Can you share anything about your personal experience? Do you still have family and friends there? What are you hearing from them?

Natalia:  have a 83-year-old grandmother living in Kyiv, who has no plans of evacuating for the time being. She was born in the Ural region of Russia, but built her entire life, family and carreer in Ukraine as a top specialist in the cogeneration industry. She runs a non-profit that supports industry veterans and she feels responsility to that work. She lived through WWII as a child and lost her husband to Chernobyl. Her survival skills surpass mine on any given day, but she should not have to use them. She deserves to live in peace. We frequenly discuss contingencies in case of bombings or urban warfare. Frankly, no family should have to make those types of preparations, but for Ukrainians it is current reality.

Mariya: My father lives in Kyiv, the capital of Ukraine. We speak on a regular basis. Everytime I call to check in on him, he ends up being the one to calm me down and say that everything’s going to be OK. He believes in the strength of the Ukrainian people and the power of truth.

JCT: Why is the Ukrainian situation important to Americans?

Natalia: The world is rapidly changing. The threat to democracy is not local to Ukraine and it will spread if it is not stopped. My greatest hope is to help people understand that by supporting Ukraine we support the democratic values not just in Europe, but around the world. For years besieged Ukrainians have been looking up to the US as a leader of the free world, and they are prepared to die for the values that America represents. It is a matter of honor that we do not let them down.

Mariya:  Russian annexed Crimea (that’s roughly 5% of total territory of Ukraine) and started a military conflict in Donbas in 2014. That turned into a Russo-Ukrainian war. It’s 2022 and parts of Ukraine are being chipped away again. Do our leaders think the Kremlin is going to stop at that? Ukrainians are not going to give up their land. They are fighting to keep the world order that ALL civilized countries are benefiting from.

Photo by Jeff Kingma on Unsplash