The Hudson County Prosecutor’s Office Homicide Unit has charged a 32-year-old man and a 21-year-old woman in the shooting death of 26-year-old Raquan Bass, who was fatally shot on Grant Avenue in Jersey City on Saturday. 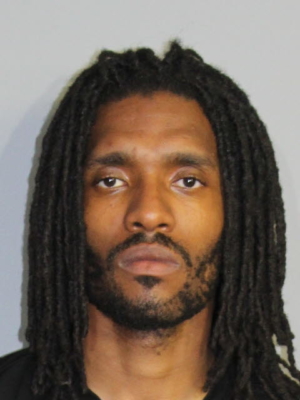 Bass was gunned down on Saturday morning near the intersection of Grant Avenue and Martin Luther King Drive.  This morning, a 30-year-old woman attending a vigil for Bass was shot and killed in the same location. 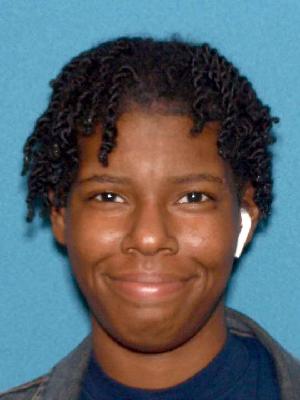