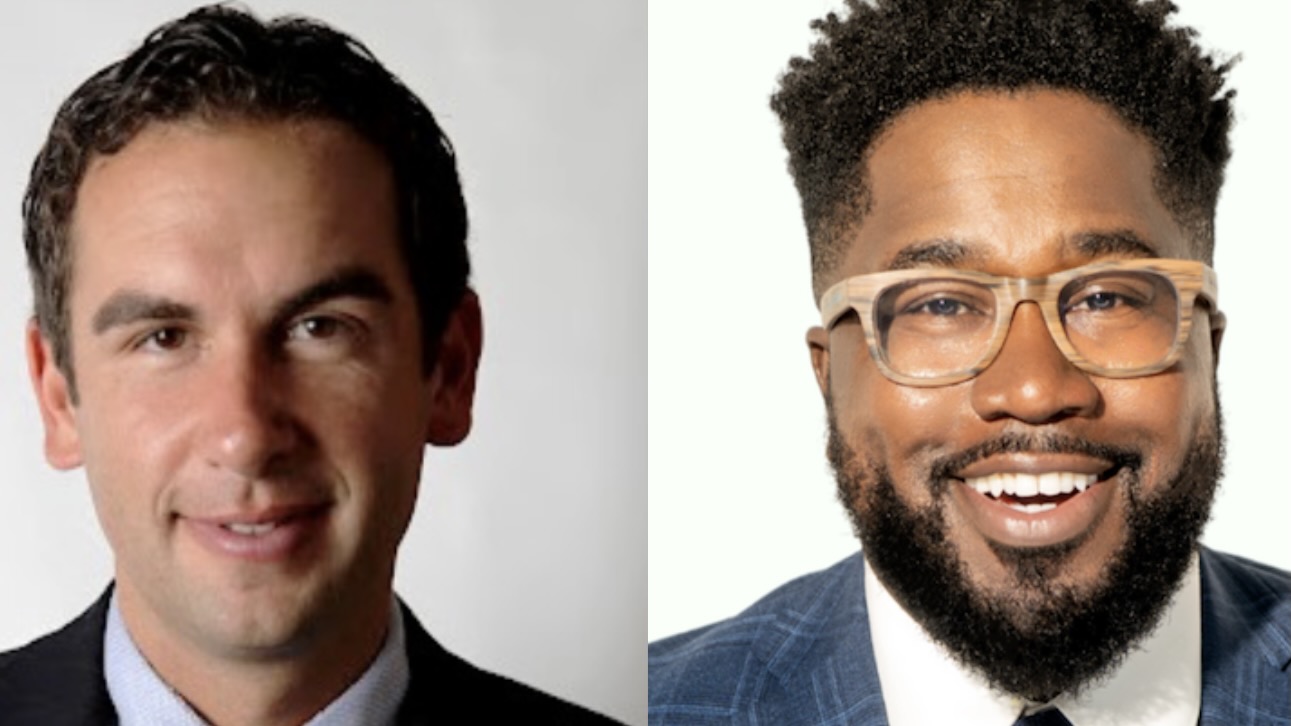 Let’s start with Mayor Steven Fulop. It will probably come as no surprise to many of our readers that we cannot support his reelection. We recognize that we are seen by some as biased against him. Indeed, in a recent debate, the mayor said as much while at the same time, citing approvingly one of our articles. “The Jersey City Times is no friend of mine,” he said.

Our coverage of the mayor, however, has never been about making friends. Our goal has always been to shed light on important local issues that have gone unexamined. That we have looked as though we are gunning for the mayor brings us no pleasure. But Jersey City residents deserve to know what the truth is on crime, development, and a host of other issues.

Let’s start with the mayor’s positives. He has presided over eight years of growth. Under his leadership, Jersey City has continued to develop at breakneck speed with businesses opening and its reputation growing. Many residents applaud his ambitious projects from SciTech City to the Loew’s renovation to the massive Bayfront project.

We applaud the mayor’s early enactment of transgender protections in city government and the passing of a paid sick leave policy for workers. Diversifying the police department is another accomplishment of which he can be proud. The mayor has made appointments to key posts in his administration that have drawn praise, even from political adversaries.

There is a general sense that the administration was effective in dealing with the Covid-19 pandemic. On the financial front, the city’s credit rating has improved.

There is, however, a much darker side to the mayor’s record. And we believe that, unfortunately, this far outweighs his accomplishments.

As we reported last week, in an act that would make businessman and Republican party megadonor Charles Koch blush, one of the mayor’s first decisions was to halt the 2014 “reval” of properties. That act, which courts found had no legal justification, cost the property owners in Wards A, B, C, and D (and many in Ward F) $143 million in excess taxes, money which directly enriched the much wealthier residential and commercial property owners of Ward E and Downtown owners in Ward F. We believe the mayor’s maneuver was morally unforgivable and disqualifying on its own.

Then there’s the mayor’s abysmal record on crime, which would be enough to take down most incumbents. As we reported, during his first six years in office ending with the onset of the pandemic, Jersey City’s crime rate went up more than 15 percent as it was falling sharply in Newark and New Jersey overall. All the while, the mayor, relying on a compliant press, spread the notion that he was achieving “historic” decreases in crime and that he had vastly outperformed the previous administration on the issue. None of this was true. The false narrative stopped only following our report. Although, like in other cities, the crime rate did drop significantly during the pandemic, there is no evidence that the mayor’s failed strategies have changed.

Like the reval decision, the mayor’s failure to rein in crime disproportionately hurt Jersey City’s most vulnerable communities.

It wasn’t just the working class and the poor that the mayor hurt in his first eight years. After taking office in 2013 on a promise of clean government untainted by the culture of “pay-do-play,” the mayor actually worsened Jersey City’s culture of corruption.

Shortly after taking office, Mayor Fulop received thousands in illegal donations through straw donors from attorney Matthew O’Donnell. After receiving those donations, he awarded a lucrative contract to O’Donnell’s law firm. O’Donnell and his law partner pled guilty in a related case and are reportedly cooperating with the New Jersey attorney general’s investigation.

In 2014, it became clear that the mayor was rewarding powerful donors with lucrative contracts through the Municipal Utilities Authority, skirting around the very anti-pay-to-play ordinances he championed when it was politically convenient.

As he geared up to run for governor, the mayor’s super PAC “Coalition for Progress” raised $3.2 million from a veritable who’s who of Jersey City developers and businesses with matters before the city. The PAC accepted $1 million from the owner of Christ Hospital alone.

In 2014, the mayor’s chief of staff had to resign after he and the city’s deputy housing director were caught on tape attempting to rig a bid. Yet, Fulop later picked the director to run the Jersey City Democratic party.

Fulop’s tight relationship with his former political advisor and fixer, businessman Tom Bertoli, should also give pause to his defenders. Bertoli ran an extensive expediting business for developers in which he leveraged his influence with the mayor. Bertoli’s closeness with the mayor was such that, according to City Hall employees, “Bertoli’s involvement in development projects was a sign of the mayor’s approval of those plans.” Last year, Bertoli was indicted for concealing hundreds of thousands in income.

Sudhan Thomas, the mayor’s choice to lead both the Board of Education and the Jersey City Employment Training Program, has been indicted by both state and federal prosecutors for crimes in connection with both positions. The city later had to settle a whistle blower case brought by a JCETP employee who had alerted authorities about Thomas.

The mayor, it appears, has also been using the power of his office to extract favors. Just this year, he closed on a private deal to buy a luxury home from asset manager Dixon Advisory. Dixon had already renovated one Fulop home and built another on the beach in Rhode Island. The mayor’s questionable relationship with Dixon was the subject of a lengthy and scathing report in Bloomberg.com. The mayor’s desire to help Dixon was also, according to many, the impetus for his disastrous reval decision.

We could continue on to the mayor’s many flip flops and ill-considered efforts that were ultimately abandoned. His “water tax” and his plan to turn the EMS contract over to political donor CarePoint are just two of many examples. Or we could point to the deteriorating quality of life, with noise, litter and traffic frustrating residents each day. And, despite his claims of being a leader in sustainability, we could point to the all-important tree canopy, which by 2020 had fallen by 6 percent under his tenure to a paltry 10.9 percent, well below the 20 percent recommended by American Forrests.

In short, this is not a mayor who has earned reelection. The corruption, prioritizing the wants of the city’s wealthiest over the needs of the city’s least affluent, and presiding over a significant increase in crime are more than enough to disqualify him.

This brings us to Lewis Spears. Anyone who has spent even a few minutes with Spears, as we have, learns that this is a man of intelligence, integrity and decency. And his up-from-poverty story, which he mentions in our interview with him back in May 2020, is inspiring and laudable.

Spears was an educator and founded the nonprofit Kismet of Kings program to mentor Jersey City youth. By all accounts, he is the real deal: an activist committed to serving his community. As a candidate, many of his positions appear to be sensible and address shortcomings of the current administration.

-A man of intelligence, integrity and decency-

However, teaching in a classroom and running a tiny not-for-profit simply don’t amount to the kind of experience needed to run New Jersey’s second largest city. Managing a budget of $620 million and overseeing over 1000 employees is not a job for beginners.

Say what you will about Mayor Fulop, but prior to becoming mayor he’d been a councilman for eight years and earned a master’s degree in public policy, knowledge about which was on full display during a recent debate against Spears. Spears appeared unprepared and over his head.

It is with great sadness that we can’t endorse Lewis Spears. He has a bright future. We hope he will consider lowering his sights to run for city council and gain the kind of experience and training he currently lacks.

So, what is a voter to do? Vote your conscience. Vote for whichever candidate you think will produce the best results for Jersey City in the next four years — or write someone in. You can also vote in a City Council that will act as a check on Mayor Fulop, should he be reelected. But, regrettably, we can’t help you on your choice of a mayor.

It’s Time to Clean House: Our Endorsements for City Council
Scroll to top