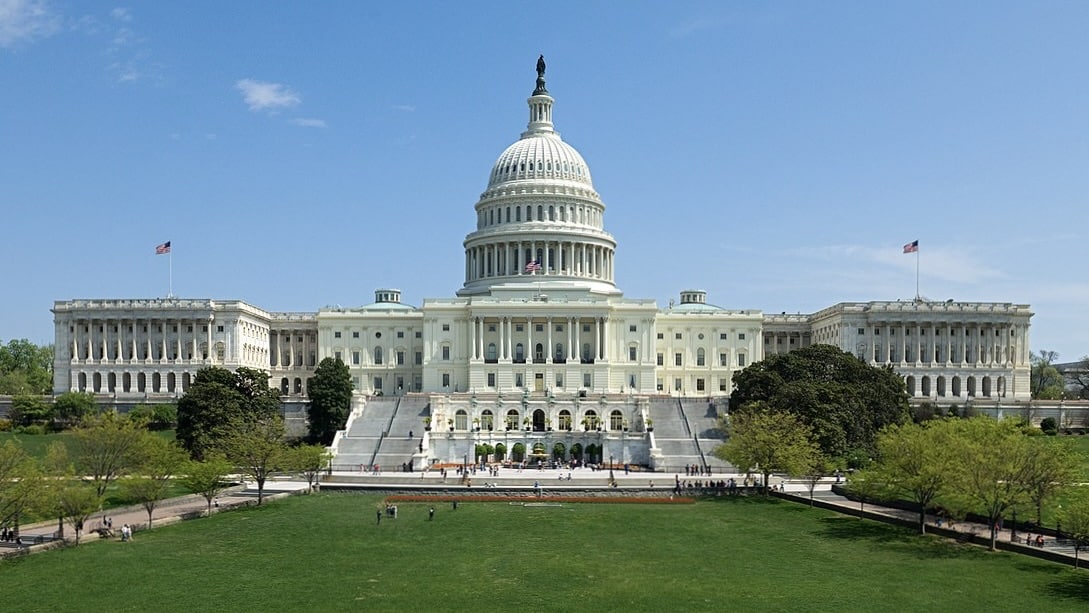 Next Tuesday’s Democratic primary to fill the seat of outgoing congressman Albio Sires has received outsized media attention in no small part due to the presence of Rob Menendez, son of U.S. Senator Robert Menendez, who has served in the Senate since 2006.

On Saturday, The Daily Beast published a lengthy piece detailing the elder Menendez’s behind-the-scenes efforts to install his 36-year-old son in his old Capitol Hill office. Despite Menendez’s clear, and to many, unearned, advantages, the election sets up a classic battle between the progressive and centrist wings of the Democratic party.

Last month, Menendez appeared along with his two challengers, Ane Roseborough-Eberhard and David Ocampo Grajales, at a meeting of the Van Vorst Park Association.

In December, Sires announced that he would step down after serving for 16 years. The oddly shaped district spans portions of North Bergen, Union City, Hoboken, Jersey City, Bayonne, Elizabeth, and Newark.

No sooner had Sires made his announcement than the younger Menendez threw his hat into the ring. He immediately garnered endorsements from organized labor and the entire Democratic establishment, including the Hudson Democratic Organization. With the latter came a place on the ballot’s coveted party “line.” 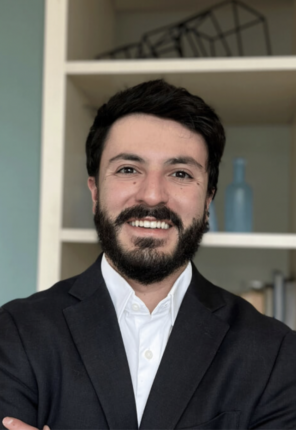 A case is currently pending in federal court to declare the party line unconstitutional because, it is argued, it confers an unfair advantage to those who, for example, are grouped together with better known, national party candidates.

Before the small group assembled at the Barrow Mansion last month, the candidates shared a long-windedness that prompted moderator Rebecca Missel to set a 90-second limit for their answers to questions. But otherwise, the three were a study in contrasts, with Menendez sounding much like a traditional centrist Democrat and Roseborough-Eberhard and Ocampo Grajales staking out the progressive ground.

Asked what his first priority would be upon taking office, Menendez sounded like a seasoned legislator: ready to do deals and affect change incrementally.

“We need to deconstruct Build Back Better and try to pass three parts of the Build Back Better plan that would benefit families,” he said, referring to universal pre-k, the child tax-credit and capping childcare expenses at 7 percent, which, he said “can be done in a bi-partisan way.”

If Roseborough-Eberhard and Ocampo Grajales would arrive in Washington eager to compromise with Republicans, they didn’t mention it. Rosenborough-Eberhad said her priority would be “supporting the policies that the Democrats have put in place. I would support the party.” 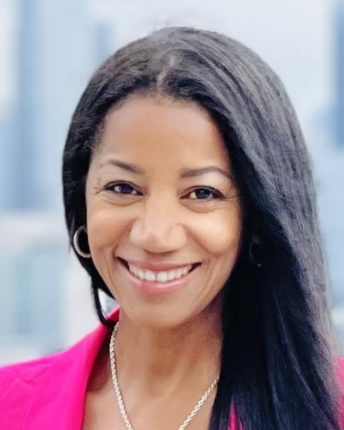 Both Roseborough-Eberhard and Ocampo Grajales support the Green New Deal, a piece of legislation introduced by Alexandria Ocasio-Cortez and universally reviled by the GOP.

On economic issues, Ocampo Grajales sounded not unlike Bernie Sanders. “The rent goes up, but income stays the same. Health insurance gets more expensive but covers less. The floods get worse while fossil fuel companies report record profits and price gouge.”

Indeed, Ocampo Grajales has received endorsements from Progressive Democrats of New Jersey, former Democratic presidential primary contender Marianne Williamson, and others. Roseborough-Eberhard bemoaned the fact that her union, the New Jersey Education Association, had chosen not to endorse her. Like virtually every other union in New Jersey, that distinction went to Menendez.

Roseborough-Eberhard said she wants to build recreation centers for children and “would love for this country to have a secretary of culture.” She supports free college education and vocational training. Responding to the recent mass shooting in Buffalo, she said that Congress should, “like Germany,” make certain hate speech illegal.

The three candidates found common ground on social issues, with all three criticizing the recent leaked draft opinion that would overturn the constitutional right to abortion under Roe v. Wade. Congress, said Roseborough-Eberhard, needs more women. Women are the “best people” to protect abortion rights she added. Referring to abortion rights and marriage equality, Menendez said, “We have to fight for everything we’ve achieved to date.” 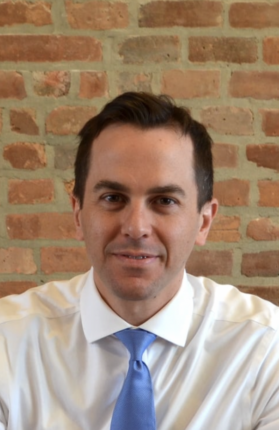 Stylistically and professionally, the three are markedly different. Menendez, clearly steeped in the art of politics and unaided by notes, looked like an experienced candidate, making sure to both ingratiate himself and establish his bona fides. “What you are doing is important,” he told members of the Van Vorst Park Association. His Cuban and Hudson County roots “made me what I am,” he said.

Menendez practices business law at the firm Lowenstein Sandler and serves as a commissioner of the Port Authority of New York and New Jersey. Having gone to college at The University of North Carolina and law school at Rutgers, he now lives with his wife and daughter in Bergen-Lafayette..

Reading from notes, the otherwise charismatic Roseborough-Eberhard has the friendly and reassuring voice one might expect of the high school history teacher she is. “The plant swap you did over the weekend looks pretty cool,” she said in praise of the crowd. Her father served in the Army for over twenty years, and she has lived on three continents. Accordingly, she says, “My platform speaks to everyone.” She teaches at Weehawken High School.

Roseborough-Eberhard received her master’s in American History from Pace University.  In 2018, she was appointed to the New Jersey Amistad Commission, which is concerned with the teaching of American history in the state’s public schools and the role of African Americans in that history. Prior to becoming a teacher, Roseborough-Eberhard worked in marketing at major labels in the music industry.

Ocampo Grajales, a graduate of New York University, is soft-spoken and earnest. His father is a truck driver who was born in Medellin, Columbia. His mother, who was born in Cali, Columbia, cleaned houses. “I grew up working class,” he said. He lives in Jersey City and is a director of a start-up that “helps hospitals and universities to ensure worker safety and create accountability for environmental compliance.”

The June 7 primary will determine which of the three contenders will represent the Democratic party in the November election.