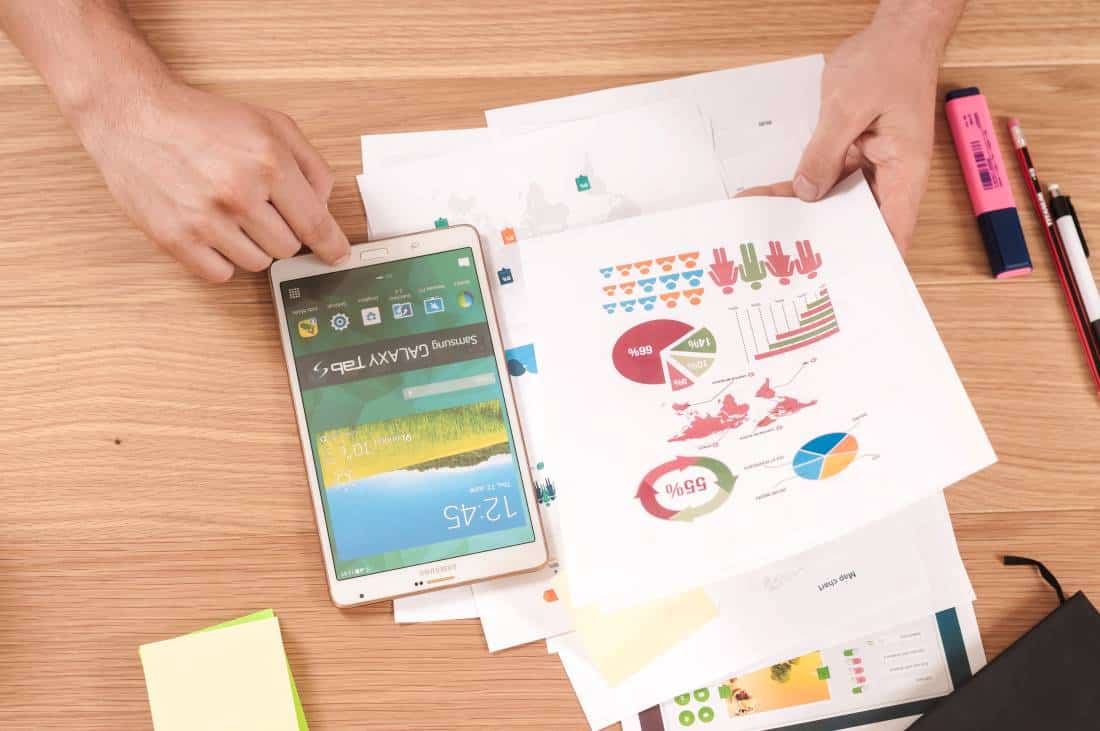 [Updated: July 29, 2020] Follow the progression of the disease, with case numbers by county and city, demographics and other metrics

On Wednesday, the state reported a total of 180,766 cases of COVID-19, the disease caused by the novel coronavirus. That marks the 10th day that the number of new cases reported daily has risen by less than 0.4%.

New COVID-19 cases over the past week. Click on a county for more details, including total cases and deaths, one-day changes and cases per 1,000 residents. Scroll down to county data in tabular form. Source: NJ Spotlight analysis of NJ Department of Health data.Lab-confirmed deaths attributed to COVID-19 totaled 13,923, marking a decrease of 0.2%. Starting June 25, the state has also reported probable deaths due to the novel coronavirus, updating the number to 1,875 on July 29. About 7.7% of all known cases in New Jerseyans have resulted in lab-confirmed deaths. The rate of transmission is 1.14 for the second day in a row.

The rate of New Jerseyans testing positive for the virus is more than 20 in 1,000. Bergen County, where the state’s first case was diagnosed, continues to have the most cases, with 20,391. Essex continues to have the greatest number of deaths, 1,857 lab-confirmed and another 243 suspected to be due to the virus. Among large municipalities, the infection rate in Paterson (Passaic County) remains the highest, at about 56 positive cases per 1,000 people.

Every week, NJ Spotlight updates the map that tracks the change in cases week-by-week since the start of the pandemic. To see the growth in cases, click on the arrow in the green box beneath the map.

Demographic data shows the virus is hitting some age groups, races and ethnicities harder than others, while there is little difference between the sexes. NJ Spotlight updates this every Tuesday.

The number of people infected worldwide since the outbreak of the disease late last year is more than 16.8 million, and the number infected has surpassed 4.3 million in the United States, according to Johns Hopkins University’s Coronavirus COVID-19 global tracker. The number of deaths in the United States is nearly 150,000. While state health officials are not reporting data about recoveries in the general population, Johns Hopkins’ tracker shows 32,313 New Jerseyans as recovered, which would represent nearly 18% of cases.

Readers can check here for more information about COVID-19 daily.