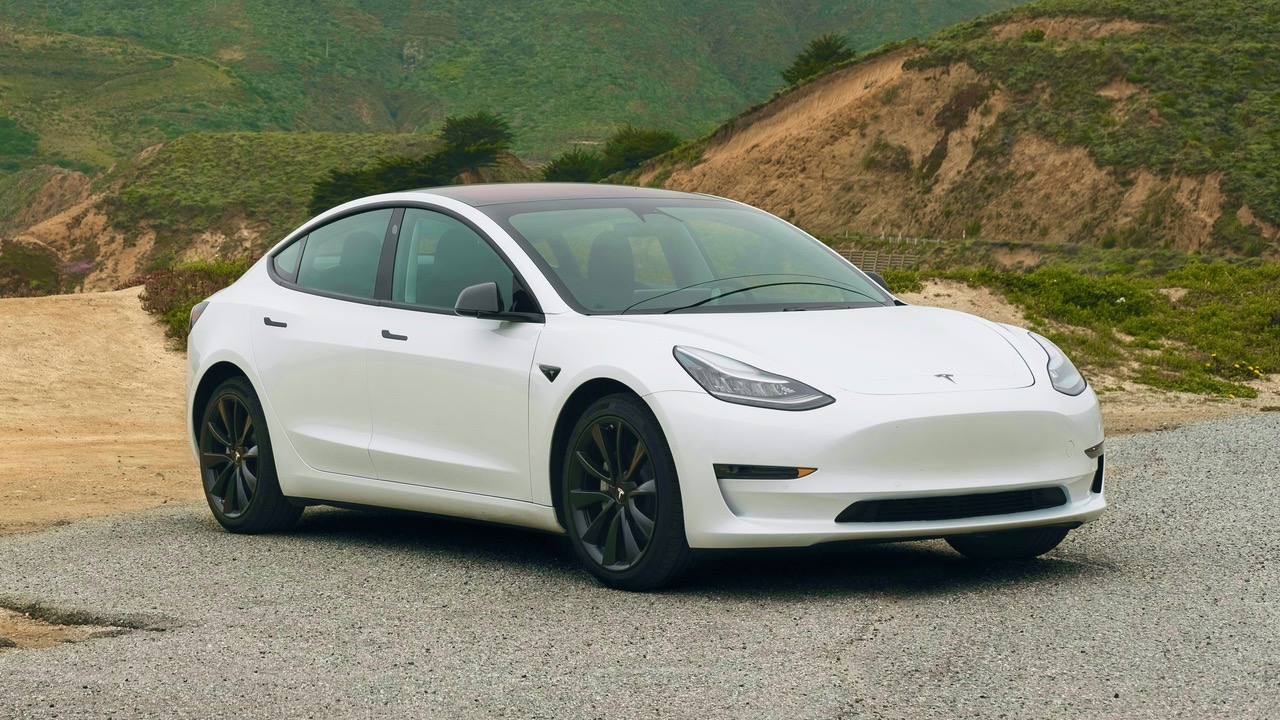 Three Jersey City men have been arrested in connection with a scheme to defraud Uber and Lyft.

According to Hudson County Prosecutor Esther Suarez, Muhammad Khan, age 21, Haq Khan, age 24, and Yasir Raza, age 34, all of Jersey City, were arrested after attempting to defraud the ridesharing companies.

The three allegedly attempted to collect insurance proceeds for fictitious accidents they claimed to have had in a 2018 Tesla. However, the Tesla had previously been in an accident and declared a total loss by an insurance company.

They were arrested, without incident, by members of the Hudson County Prosecutor’s Office Insurance Fraud Unit.

They have been released on summonses pending their first court appearance, which is currently scheduled for May 5, 2022.

The investigation is ongoing. The prosecutor’s office has asked anyone with additional information is asked to call the Insurance Fraud Unit at 201-795-6400 ext. 6634.

Photo by Charlie Deets on Unsplash

Council to Vote Tomorrow on Creation of Dedicated Division of Forestry