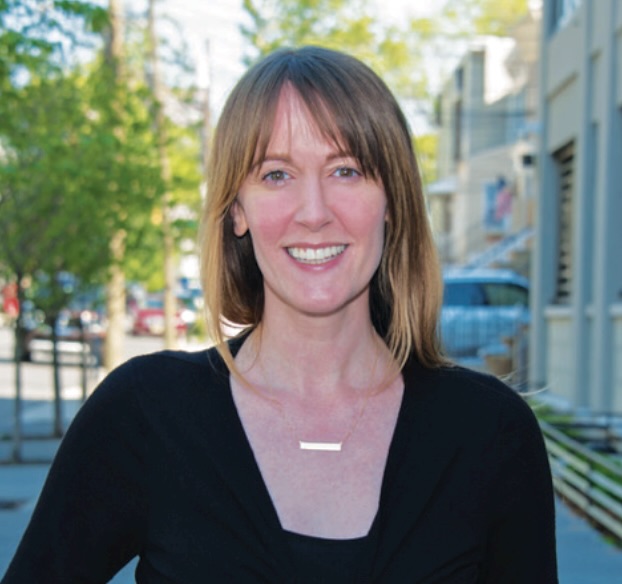 The Jersey City Times has learned from a reliable source that a story first published yesterday by HudPost alleging that a vehicle owned by Councilwoman-at-large Amy DeGise was involved in a hit-and-run accident yesterday, is accurate in substance.

According to the HudPost article, summonses were issued to DeGise in connection with the hit-and-run of a pedestrian early yesterday morning in the Jersey City Police’s West District. The pedestrian, the report said, suffered only minor injuries and was not taken to the hospital.

Late this morning, Hudson County View reported that DeGise had hit a bicyclist, not a pedestrian. The report confirms that she left the scene but adds that she later called the police to report the incident.

The HudPost article states that CCTV video footage had allowed detectives to identify the vehicle and it appeared the councilperson was the vehicle’s operator.

For several years, DeGise has been a rising star in Hudson County politics. The daughter of Hudson County Executive Tom DeGise, the former teacher served on the Jersey City Board of Education, as the Chairwoman of the Hudson County Democratic Organization and was elected to an at-large seat on the Jersey City Municipal Council last year after joining Mayor Fulop’s slate. She has been mentioned as a possible mayoral candidate should Mayor Fulop step down to run for governor, as many expect.

The Mysterious Disappearance of Mayushi Bhagat