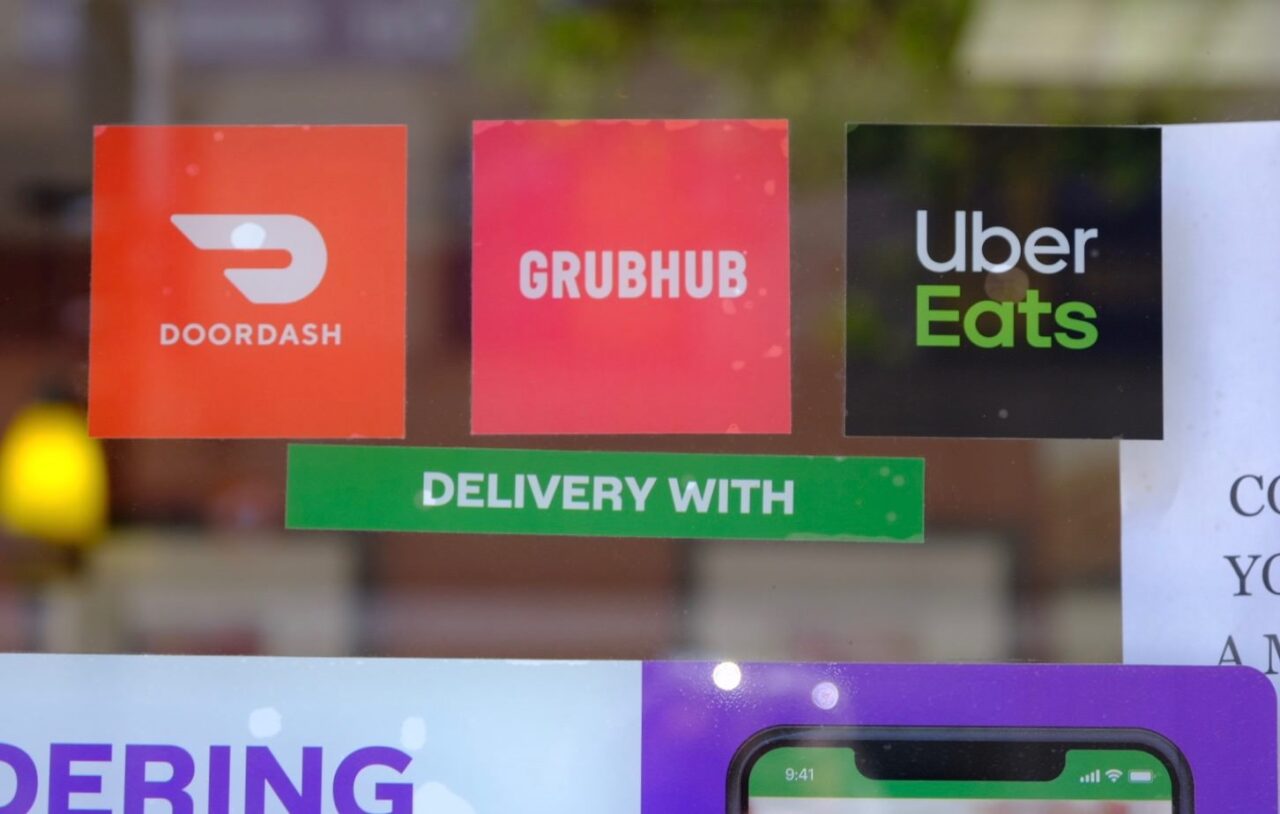 Ward E Councilman James Solomon has announced that he will be introducing an ordinance aimed at limiting the exorbitant fees imposed on restaurants by third party delivery platforms like DoorDash and GrubHub. A state law passed in June limiting such fees is set to expire shortly and Solomon is eager to prevent a lapse in fee limits. Solomon is receiving advice from Andrew Martino, the owner of Downtown’s  “Ghost Truck Kitchen” a business built entirely around food delivery. Martino is a long time critic of the third party platforms.

Both Solomon and Martino are the first to admit that the ordinance — only legally possible because of the Covid-19 state of emergency — is, at best, a short term solution. On May 26th, we published an editorial (below) calling for Mayor Fulop to lend a hand. Shortly after, Trenton imposed its own caps. In spite of this, several local restaurants have closed since then. Those that remain are hurting.

As we argued in May, organizing restaurants into a co-op that can negotiate lower fees may be the only solution. Martino has said repeatedly that he agrees with this concept. But a city-wide approach is needed. We hope the mayor will step up and lead on this important issue.  Many Jersey City small businesses are depending on it. 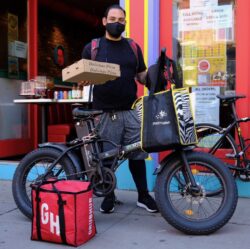 The COVID-19 Vaccine: What We Know