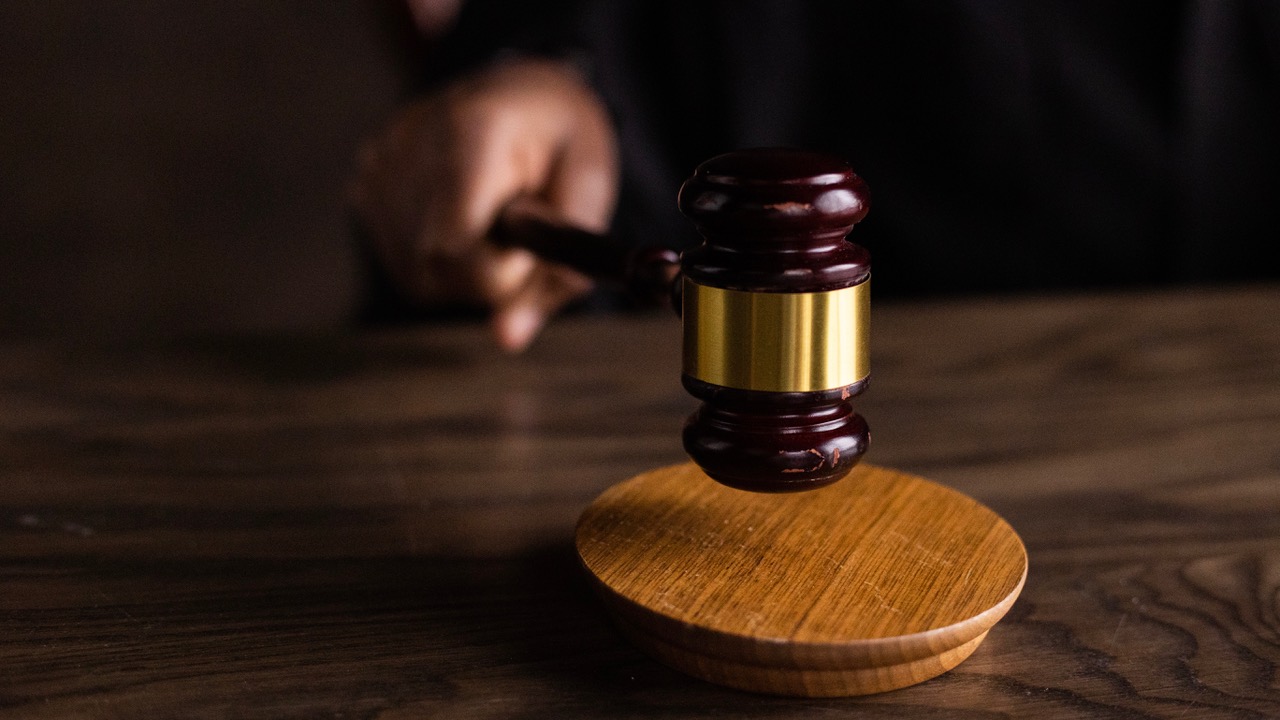 Two Jersey City men, along with a man from East Orange, were sentenced today in connection with the shooting death of 21 year-old Markell Albright on Wilkinson Avenue in 2019.

Albright’s death was made all the more poignant by the fact that his own father, William “Ghost” Albright Jr., had been gunned down sitting in his wheelchair in 2013. He had been wheelchair bound since being shot in 2002.

Albright was killed on July 23, 2019, when members of the Jersey City Police Department responded to reports of a shooting in the area of 125 and 127 Wilkinson Avenue. There they found Albright lying on the ground with multiple gunshot wounds. He was taken to Jersey City Medical Center where he was pronounced dead. 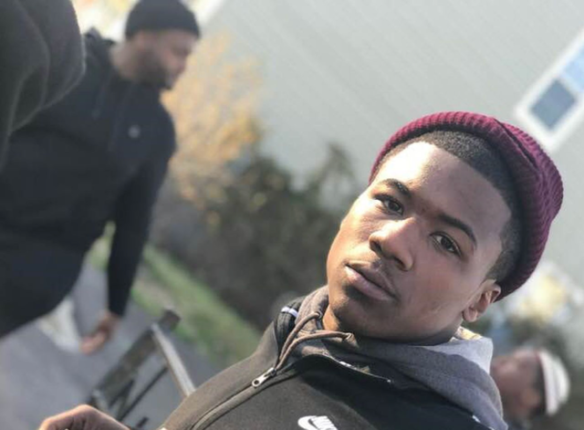 The Wilkinson Avenue block on which Albright died has been a troubled one. On April 13 last year, 21-year-old Rodney Wallace was shot and killed there. In June, a large group of residents gathered with police and community leaders to plead for protection from bands of youth who congregate on the block, sometimes engaging in street fights.

Among their complaints was the unwillingness of the police to abandon “fixed posts” on Martin Luther King Drive to respond to incidents down the block on Wilkinson Avenue. Said one resident “There are 20 or 30 kids there…all on up on this porch…on people’s cars. I call the police. There’s police right on the corner sitting in their car. They can’t walk two doors over and break up the mess?”

Pamela Johnson of Jersey City Anti-Violence Coalition Movement knew Markell from the time he attended Sacred Heart School with her son. As reported by the Jersey Journal, they both played for the basketball team she coached. “He had a huge smile that showed his pearly white teeth and it was electric…He was a comedian who loved to make others laugh” she told the Journal.

All three men are subject to the No Early Release Act which requires that offenders charged and convicted of violent crimes serve a minimum of 85% of their sentences before becoming eligible for parole.

A fourth defendant, Sidney McCord, 28, of Jersey City, pleaded guilty to conspiracy to commit aggravated assault on December 3, 2021. He is scheduled to be sentenced on February 11.