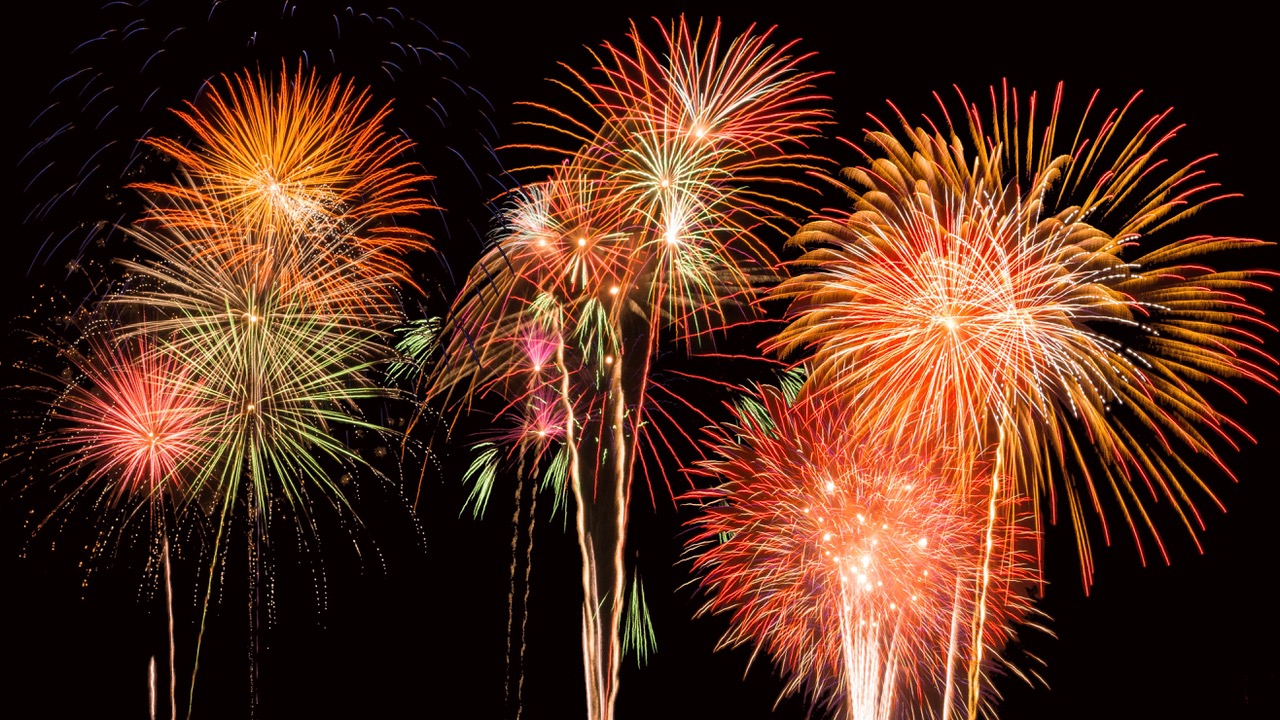 Things are heating up heading into the holiday weekend! As we all continue to emerge from COVID-19 lockdown, the Fourth of July feels extra poignant this year. There are lots of ways to get outside, celebrate, and explore Jersey City. Check out our list below!

After being canceled last year due to the COVID-19 pandemic, Jersey City’s waterfront fireworks display is back! Advertised as the largest display in the state, this Hudson River pyrotechnic show is being done by Fireworks by Grucci, a family-owned company that’s been in the game since 1850. While limits on outdoor gathering have finally been lifted, the event will move forward without the music festival that had been taking place in recent years. The event notes that the fireworks “will be viewable along the Hudson River Walkway, parts of the Heights, and the north portion of Liberty State Park.”

Make the holiday more than just fireworks at this Jersey City Night Market event. “Support local and support small” at this festival that will feature 20+ food vendors like Oh K-Dog and Sam’s Fried Ice Cream, a Beer Garden, music, and retail vendors, too.

Frederick Douglass, “What to the Slave is the Fourth of July”

For those who want to explore the deeper meaning of Independence Day. Join Isaac Green from the Jersey City Free Public Library, together with historian Graham Hodges, as they discuss the July 5, 1852 speech by Frederick Douglass titled “What to the Slave is the Fourth of July.” Douglass speech was given “to express discontent with America’s slavery; his words still resonate with us today.”

The Fight of the Century: A Century Later

This one is for all the sports and local history buffs out there. Join the New Jersey Room for this look back at the Jersey City boxing match that was billed as “The Battle of the Century” on its 100th anniversary. Some fun facts: the 1921 event was not only the “first million-dollar gate in boxing history,” but also “the first networked live radio broadcast of a sporting event,” too!

Another installation of the Sunday comedy show series at The Brightside Tavern! Hosted by Rich Kiamco, the lineup for this holiday weekend includes Allan Fuks, who has appeared on NPR and Sirius XM, and Ralph Anthony, who was part of the 2018 NY Comedy Festival. It’s recommended that attendees purchase tickets online in advance, as seating is limited.

Ferry to the Statue of Liberty & Ellis Island

In Jersey City’s very own coastal backyard are two of the most important landmarks in the United States. If you’ve never played local tourist, or if you haven’t visited since an elementary school field trip, this weekend is the perfect time for some all-American sightseeing. The event listing explains that the ticket “provides round trip ferry to Liberty Island, access to the grounds of the Statue of Liberty National Monument, Statue of Liberty Museum and the Ellis Island National Museum of Immigration.”

Swimming at the Lafayette Aquatics Center

Nothing like a dip in the pool to beat the heat! Check out the two pools at the Lafayette Aquatics Center (Main and Kiddie) open for holiday hours this weekend. Note that the facility is only for Jersey City residents, and anyone 18 and older will need to show proof of residency and a photo ID.

Smorgasburg is going strong at its new Jersey City location! Stop by to pick up some delicious grub from a selection of 30 different food vendors.

Anyone searching for a local ukulele community need look no further! This group meets virtually once a month with a “strum-along” format. Beginners are welcome.

“Heroes Are Still Super!” is the Jersey City Free Public Library’s new Teen Comics and Graphic Novel Book Club. Attendees are invited to craft their own comic book character with whatever medium they like (drawings, costumes, etc.)! Pick a book, and prepare to talk about it. Pre-registration is required to learn how to join the virtual meeting.

Do you like getting crafty with your significant other, but not sure what to do for your next activity? Why not give candle making a try? Presented by ReWax and UnWine Candle Making Experience, this event will allow you to make a candle, personalizing everything from the color to the scent. BYOB and have some fun!

For anyone who loves a group run, but aren’t exactly the fastest on the block, this weekly event is hosted by the Jersey City Slow AF Run Club. There will be a pre-run meet & greet, and everyone is invited to run at their own preferred pace. Bring a mask, a water bottle, and your smartphone if you want to track your progress.

Photo by Weston MacKinnon on Unsplash 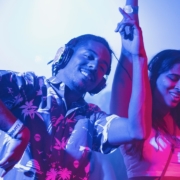 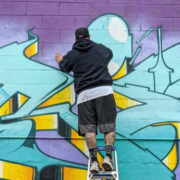 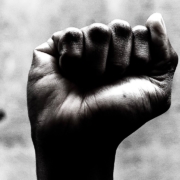 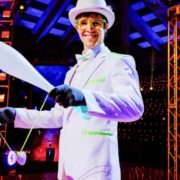 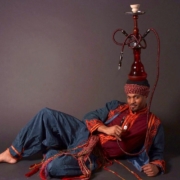 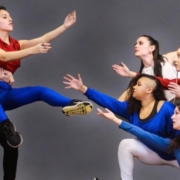 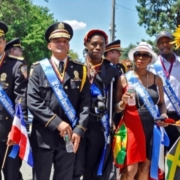 Statue of Liberty’s “Little Sister” to Arrive from France...