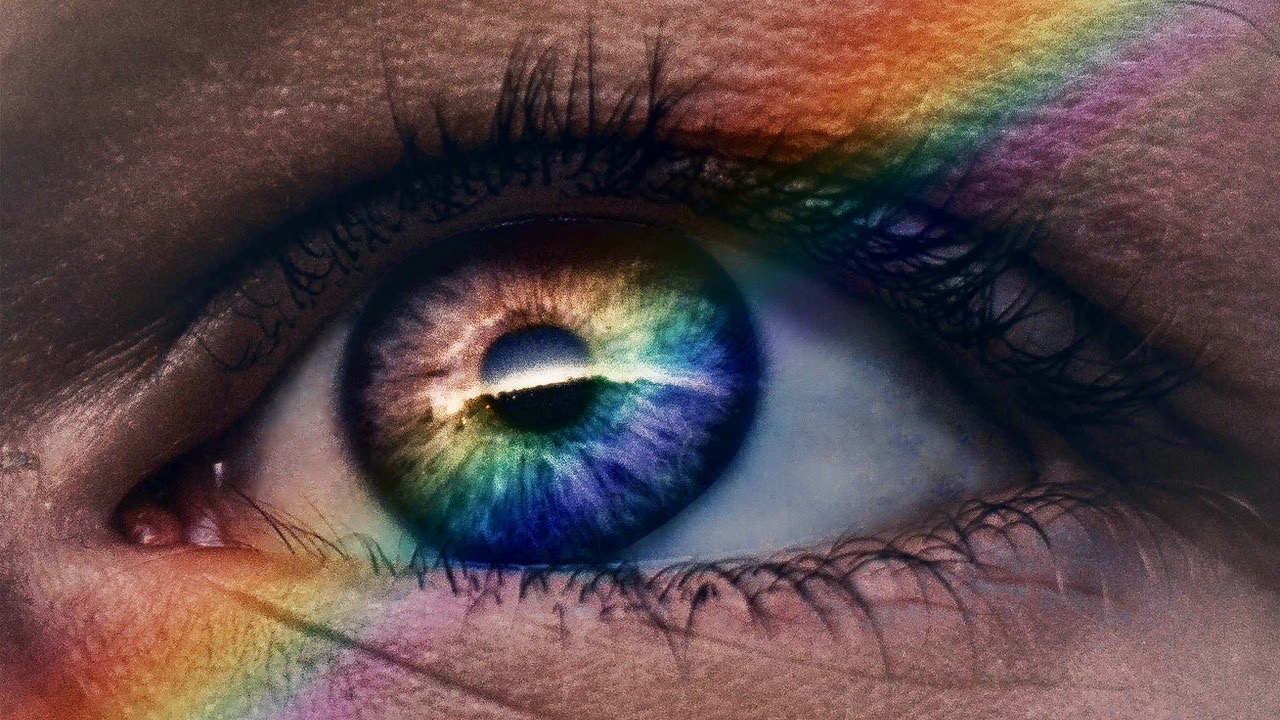 The Northern Trust golf tournament — part of the PGA Tour — comes to Jersey City this week, running from Thursday, Aug. 18 to Sunday, Aug. 22. Spectators are invited to purchase tickets to watch 125 top-ranked players putt it out at Liberty National Golf Course (next to Liberty State Park). There will be food vendors and fun for the whole family.

Assemble for the The 20th Anniversary LGBTQ+ Pride Festival Pride Equality March at City Hall this Saturday at 12 p.m. in preparation for a 1 p.m. start. The march will end at the main stage at the intersection of Erie Street and Newark Avenue to kick off the 20th Anniversary Jersey City LGBTQ+ Pride Festival. Jersey City Pride states, “We will be marching for equality for all so come on out and show your Pride. Let’s send a message to the world that we will not rest as a community until all LGBTQ+ people are treated with dignity and respect.”

Following the Pride Equality March kickoff is the Jersey City LGBTQ+ Pride Festival celebrating its 20th anniversary. The culmination of a month-long series of Jersey City Pride events, the Festival will feature dancing, entertainment, and more.

Next up for the summer-long Nimbus Arts Festival is this Saturday’s “Roots and Folk,” a folk music event presented in partnership with the Hudson West Folk Festival. Brooklyn trio Damn Tall Buildings headlines, with Abbie Gardner and RC Andrés also performing.

PierFest is on again this Friday evening at the Exchange Place waterfront. Gabriel Chakarji Trio opens at 6 p.m. with Johnny Rodriguez “Dream Team” on at 7:30 p.m. Come not only for some great Latin Jazz but food trucks and dance lessons, too.

Gensan is the nickname for General Santos City, Island of Mindanao, Republic of the Philippines, which is a “sister city” of Jersey City. This event celebrates the third anniversary of the Sister Cities’ signing.

This event for the kids is from the A Fight Against The Odds Foundation. It’s free but does require pre-registration.

Head to City Hall this Friday afternoon for the official raising of the “Progress Pride” flag.

There’s no better way to end the weekend than with this themed brunch, a Jersey City Pride event hosted by Slaylani. There will not be a cover charge, but you may want to make a reservation. Come dressed in your ¢90s best. Flannel, velvet, and butterfly hair clips are all welcome.

The Exchange Place Alliance presents this drive-in showing of the 2009 film “The Blind Side” starring Sandra Bullock, Tim McGraw, and Quinton Aaron. Refreshments will be available for purchase; audience members are asked to wear masks and observe social distancing.

Movies in the Park: “Cool Runnings”

Jersey City’s outdoor movie series continues this Friday at Ferris Triangle Park with the 1993 classic “Cool Runnings,” a film based on the true story of the 1988 Olympic bobsled team from Jamaica. Bring the family, some outdoor seating and snacks, and enjoy.

Photo by Harry Quan on Unsplash 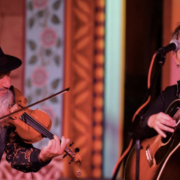