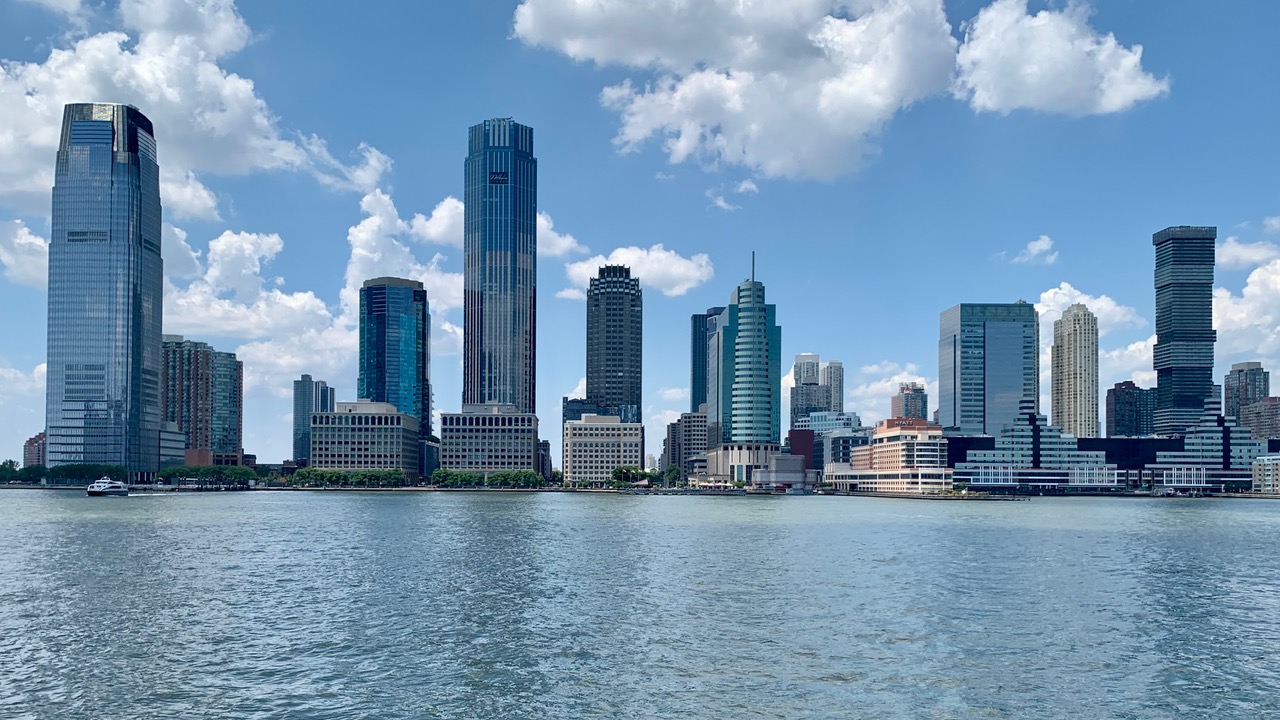 Though it wasn’t unexpected, this week’s announcement that Jersey City will see its state school aid cut by $68 million will have administrators and the Board of Education scrambling to fill the anticipated budget gap. In some ways, however, the shortfall is the result of two local success stories — rising home values and the Board of Education’s decision last year to “fully fund” Jersey City schools for the first time in fourteen years.

This was the “glass-half-full” conclusion I reached after speaking on Friday with St. Peter’s University Assistant Professor Brigid D’Souza. D’Souza, who has been blogging about taxes and school policy for years on her website Civic Parent, has a unique ability, no doubt honed by her work as an educator, to make the intimidating subject of taxation and school funding comprehensible.

To understand the cut in state aid one need only look out at those gleaming towers sprouting up all over like weeds. Or look at the value of the building you live in on Zillow. The value of all of these properties together make up what accountants and administrators call the “tax base.” “State aid is going down in part because the tax base has gone up,” explained D’Souza.

Put another way, by 2018, Jersey City’s development boom and, yes, the gentrification of some neighborhoods, should have theoretically driven down state aid and forced local property owners to shoulder much more of the costs of running the 30,000 student school system.

Until recently that hadn’t really happened. “Over that same time period [2010 to 2018], we had a state levy cap that prohibited the district from increasing the school levy by more than two percent per year” said D’Souza.

The “levy” is simply the amount of money the schools raise from local property taxes. (The schools also receive funding from the state.)

Hamstrung, Jersey City Schools had to rely on various forms of state aid, one of which was called “adjustment aid.” Adjustment aid — one of three types of state school aid — was designed to help school districts transition to a new funding formula that was put in place in 2008.

As set out in a paper by Danielle Farrie of the Education Law Center, by 2018, Jersey City was receiving a whopping $151 million of state adjustment aid of a total school budget of $523 million.

For policy makers around the state, the situation was untenable. With its newfound prosperity, they felt Jersey City needed to pay more and state aid needed to come down, fast. The aid could be better spent on less affluent districts, they argued.

D’Souza doesn’t disagree. “From 2010 to 2018, we were technically over aided” compared to other less affluent districts around the state. “That’s the issue that [other school districts] had with Jersey City. They said, ‘Hey, you’re getting too much aid, it’s not fair’ because those districts were not getting enough aid.”

To fix the problem, lawmakers passed a new funding formula known as S2 in 2018.

Under S2, the city would be weaned off of adjustment aid, to the tune of some $175 million. To make up for the loss of aid, lawmakers removed the levy cap which would allow districts to raise local school taxes as needed.

S2 turned out to have a silver lining. With the cap removed, for the first time since 2008, the unshackled Board of Ed would be free to “fully fund” the system and spend what the state said was required to give each child an adequate education.  And that’s what it did in May of last year when it approved a $814 million budget, raising taxes on the average Jersey City homeowner by $1,000.

Thus, the impending deficit is, to some degree, the result of this fully funded school budged that education advocates cheered.

“This is where I give [former Jersey City School Superintendent] Franklin Walker tremendous credit. He put forth a budget that increased that school levy in sizable increments that was needed,” said D’Souza.

Jersey City will also see cuts to another form of state funding called “equalization aid.” To determine how much equalization aid a district should get, the state looks what an adequate education should cost in the district and what the district can afford, given its income and property values.

“It will probably be reduced to zero in the next few years,” said D’Souza.

I asked D’Souza whether she could predict how high taxes might rise as equalization aid finally disappears. She was non-committal.

“What we saw in our tax bills last year is this movement of school taxes going up, city taxes going down, and they basically cancelled each other out. So taxpayers basically had a similar tax bill to 2020.”

Indeed, there are many unknowns.  According to the Education Law Center, the Jersey City Schools could potentially receive a $126 million refund of aid cuts that may have been illegal under the American Rescue Plan.

Whatever happens, as the mother of school age children who has personally seen the effects of underfunding, D’Souza is no anti-taxer.