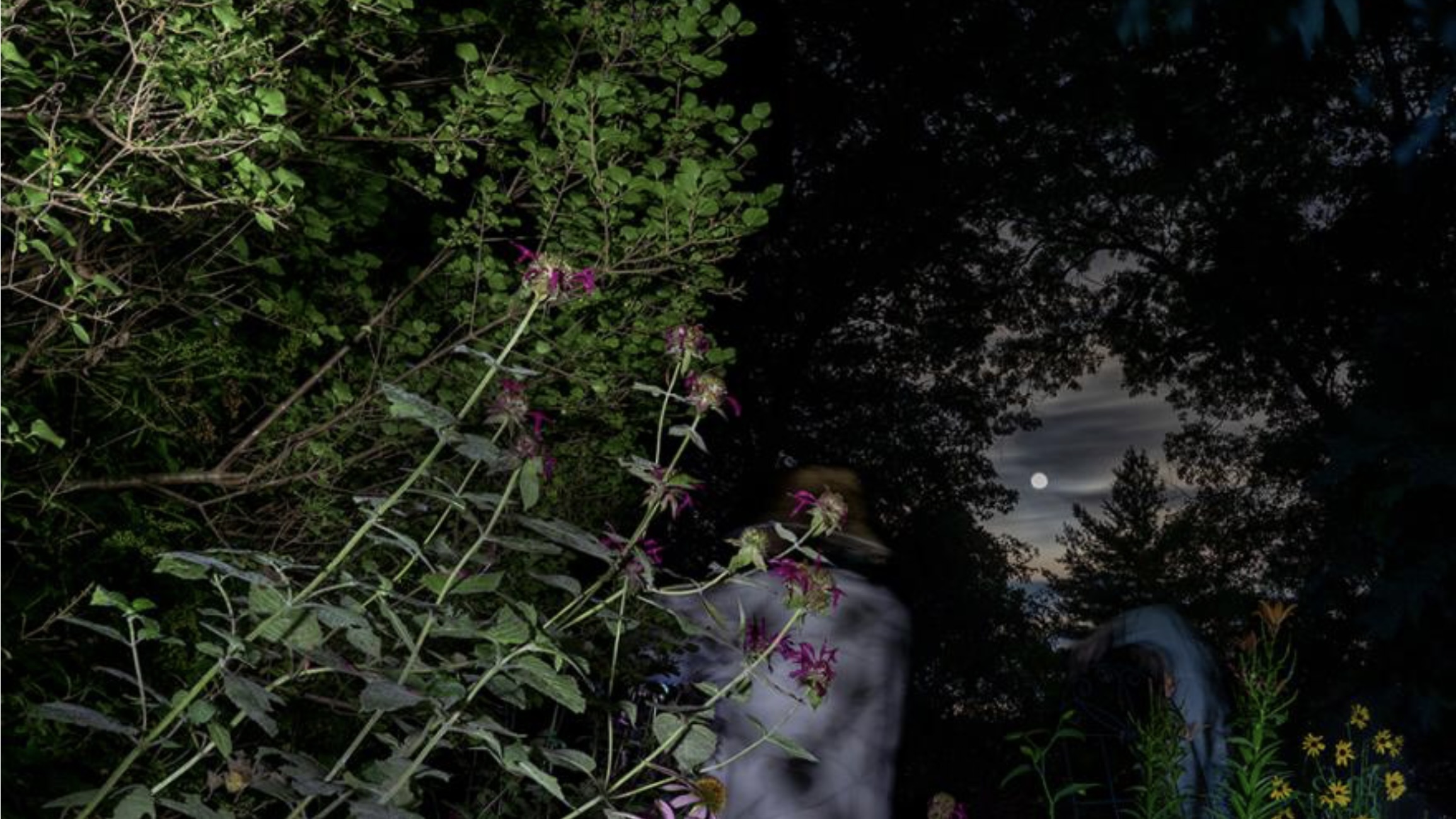 It’s unmissable.  The great, wide, brooding stone wall that bisects Downtown Jersey City remains an object of curiosity for visitors and residents alike. The Sixth Street Embankment is one of our most notable architectural features — a signature Jersey City structure, and as much a part of the soul of the Downtown as the Colgate clock and the gazebo in Hamilton Park.

The Embankment has also been a flashpoint.  Property developers have angled to place residential buildings atop its elevated platforms. Community groups dedicated to open space have pushed to turn it into a park akin to The High Line in Manhattan. Lawyers have been called, funds have been raised, the Federal Surface Transportation Board has been consulted.  Through it all, the Embankment has slumbered on, with trees growing where trains once steamed toward the Hudson River.  Will it ever be transformed?  Or will it remain in limbo indefinitely, its silent black walls forever haunting the thoughts of the more aesthetically inclined among us?

“The Embankment on My Mind,” an art show organized by the Embankment Preservation Coalition, takes the great stone sleeper as its central subject. The exhibition, which opens at the New Jersey City University Visual Arts Gallery and Harold B. Lemmerman Gallery on November 1 and runs through December 16 with an opening reception at 3 p.m. on November 5, features work from some of the most lyrical visual artists in New Jersey, including several who’ve made their commitments to historical preservation and open space manifest through their work.

Among the participants is the great photographer Edward Fausty, whose magnificent, otherworldly shots of the Art Center at 111 First Street and contiguous buildings have kept the memory of the Mothership alive, even as the bulldozers have had their way with the Warehouse District. Loura van der Meule, poet of industrial space and the Powerhouse, will turn her paintbrush toward the Embankment, as will Paul Ching-Bor, whose dark and immersive landscapes were a searing highlight of the last Art Fair 14C. The environmentalist Eileen Ferrara, Elevator printmaker Barbara Seddon, architecturally sensitive Linda Streicher, abstract landscape painter Candy Le Seuer, visual storyteller Jennifer Krause Chapeau, outdoor installation specialist Kate Dodd, photographer Kay Kenny, Anne Novado of Novado Gallery, insecto-phile ceramicist Anonda Bell, Mayumi Sarai, sculptor in birch wood, Robert Lach, radical re-assembler of organic materials: these are all artists who’ve thought deeply about the relationship between the built environment and the natural world. They’ve explored the balance between what we’ve made and what we’ve found, and they (and twelve other artists) will add their passionate voices to “The Embankment on my Mind.”

Curators Peter Delman and Midori Yoshimoto will also invite twenty botanical artists to represent the flora in the vicinity the Embankment, which, as every local urban explorer knows, is extensive. It’s not quite a jungle up there, but it’s a landscape unlike any other in Hudson County. It’s hardly necessary to add that the Sixth Street Embankment has made an impression on them, because if you’ve spent any time in Jersey City, that stone dragon has probably slipped through your dreams, too. Here’s an opportunity for everybody to square up to the Embankment, respect it, appreciate it — and maybe even celebrate it for what it is and what it could be.