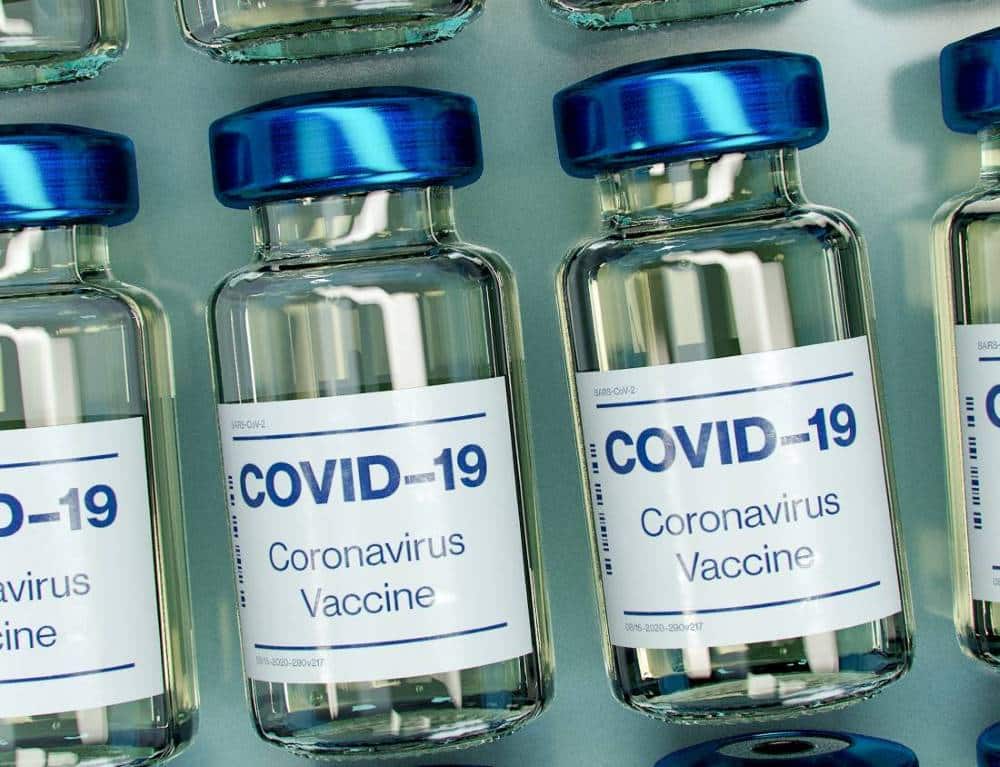 With approval by the FDA expected within days, officials in New Jersey prepare for rollout of vaccines across the state

As federal experts determined that “known and potential benefits” outweigh the related risks when it comes to Pfizer’s COVID-19 vaccine, New Jersey officials are poised in the coming weeks to launch their part of what is likely the largest immunization campaign in history.

Gov. Phil Murphy said Tuesday that state officials have fine-tuned their vaccine plan and are working with a network of public and private health-care providers and other stakeholders to be ready. They aim to begin immunizing priority individuals within a day or so of a final federal approval, which could come as early as Thursday.

“It’s safe based on everything we know,” Murphy said Tuesday during a public conversation with SkyBridge Capital’s founder and partner Anthony Scaramucci, who briefly served as President Donald Trump’s communication director. (Both Murphy and Scaramucci worked at Goldman Sachs.)

The state hopes to get 70% of the eligible population, some 4.7 million adults, immunized within six months of the vaccine becoming available to the general public, likely April or May 2021. “That’s a reach, but we’re going to try,” Murphy said.

Steps in a process

As of Tuesday afternoon, here’s where the process stands:

Mass vaccinations have already begun in the United Kingdom, where Monday marked the start of what is being called “V-day,” just a year after the novel coronavirus first emerged in Wuhan, China. In Britain, vaccines will be administered at roughly 50 public hospitals and the priority is residents over age 80 who are hospitalized or have outpatient appointments at the facility, according to news reports.

First up was grandmother Margaret Keenan, due to turn 91 next week, the AP reported. “It’s the best early birthday present I could wish for because it means I can finally look forward to spending time with my family and friends in the New Year after being on my own for most of the year,” Keenan said.