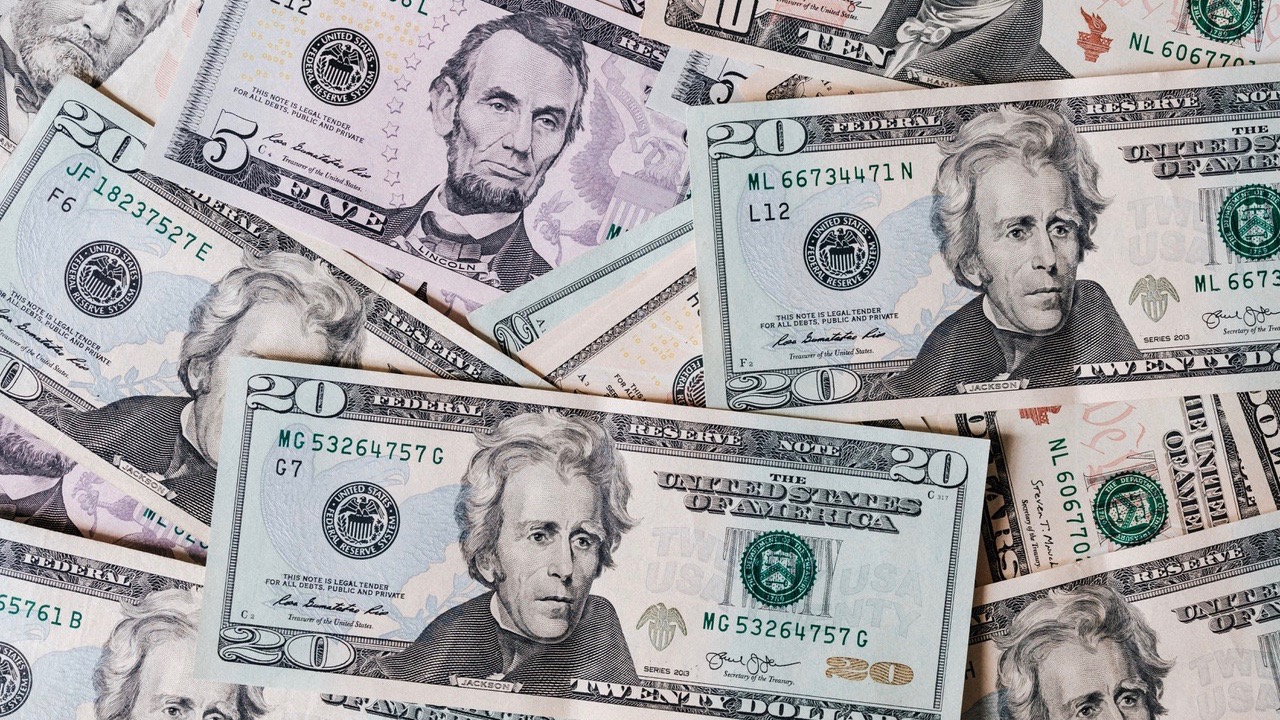 Over 760,000 New Jersey families will receive a tax rebate of up to $500 this summer under a budget deal announced today by Governor Phil Murphy.

The agreement increases the Child and Dependent Care Credit so that it is both available for families making up to $150,000 and refundable. According to the governor, this change will affect over 80,000 more families and increase the average credit for those making under $30,000 to $277.

A property tax deduction for veterans will reportedly increase the average credit for those making under $30,000 to $277.

“Tax relief is a critical component of a stronger and fairer New Jersey,” said Murphy. “With each budget I have introduced, we have provided greater relief to those who need it most – through our continued expansion of the Earned Income Tax Credit, the establishment and expansion of a Child and Dependent Tax Care Credit, increased tax relief for veterans, middle-class tax rebates, and now the long-overdue expansion of the Homestead Benefit to make sure relief reflects reality. I’m proud to join with my partners in the Legislature to make sure that the best state to live in Americais more affordable for families.”

The tax breaks announced today will cost the state $444 million. Only a short time ago, New Jersey was forecasting a $4.3 billion budget shortfall. However, a combination of increased tax collections and money from the American Rescue Plan has resulted in a $10.1 million projected surplus for the fiscal year ending June 30. 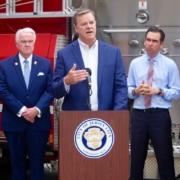 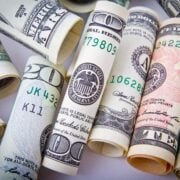 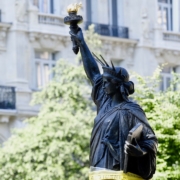 Statue of Liberty’s “Little Sister” to Arrive from France Wednesday 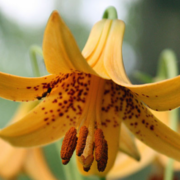