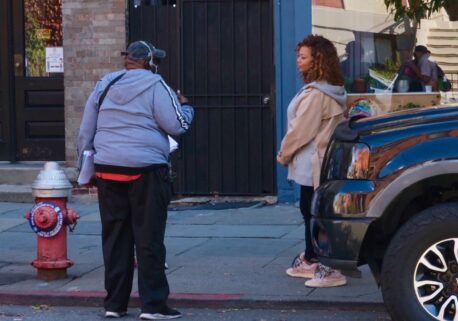 According to flyers posted in the Van Vorst Park neighborhood where shooting is taking place, The Equalizer “chronicles the protagonist, an enigmatic woman and single mother, with a mysterious background who uses her extensive skills to help those with nowhere else to turn, acting as a guardian angel and a defender for those who cannot defend themselves while pursuing her own redemption.”

The flyer advises that The Equalizer is scheduled to film at a private residence in the Van Vorst Park area.

Latifah is well acquainted with Jersey City. Born in Newark, Latifah owned a historic firehouse in the Powerhouse Arts District which she sold in 2015. 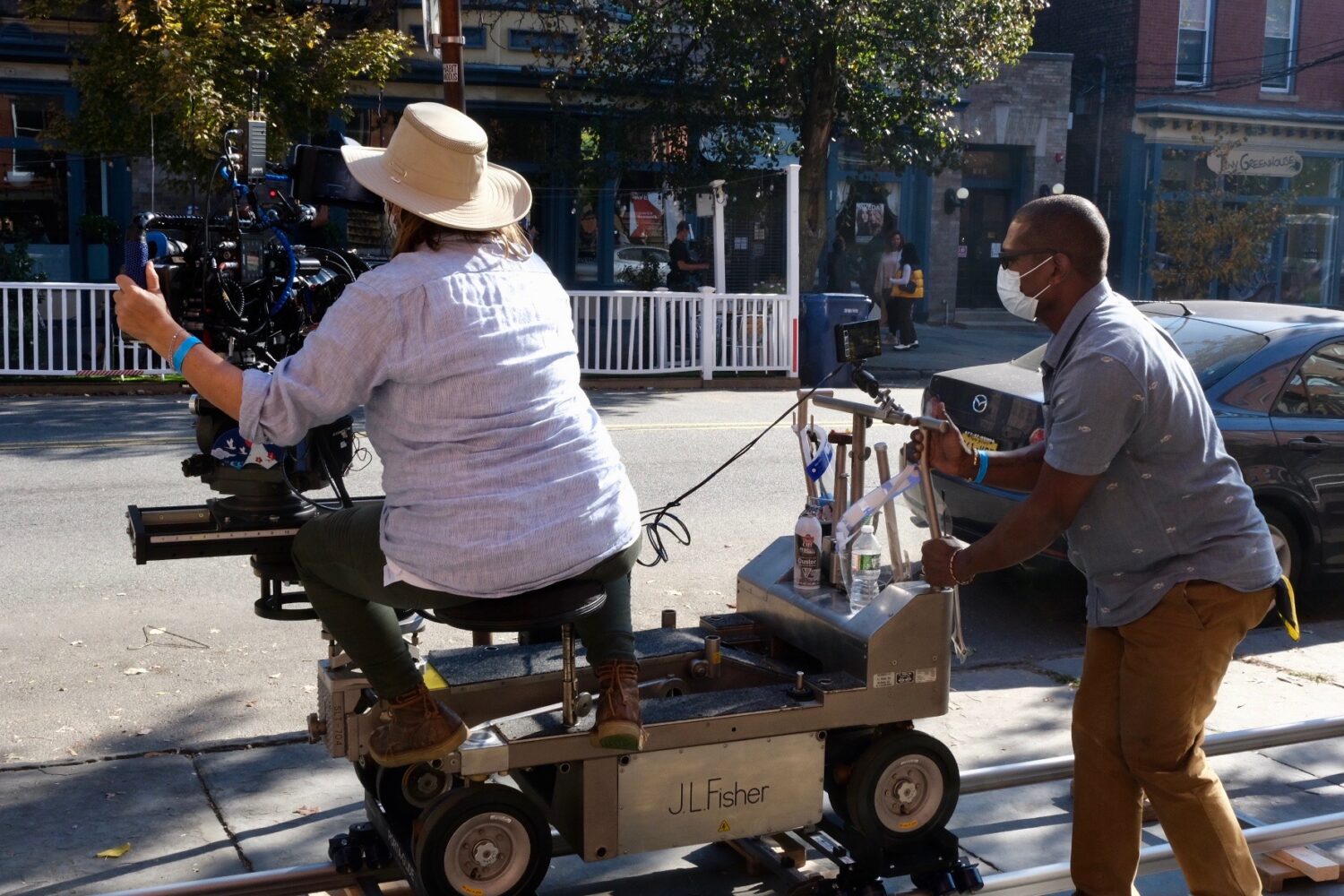 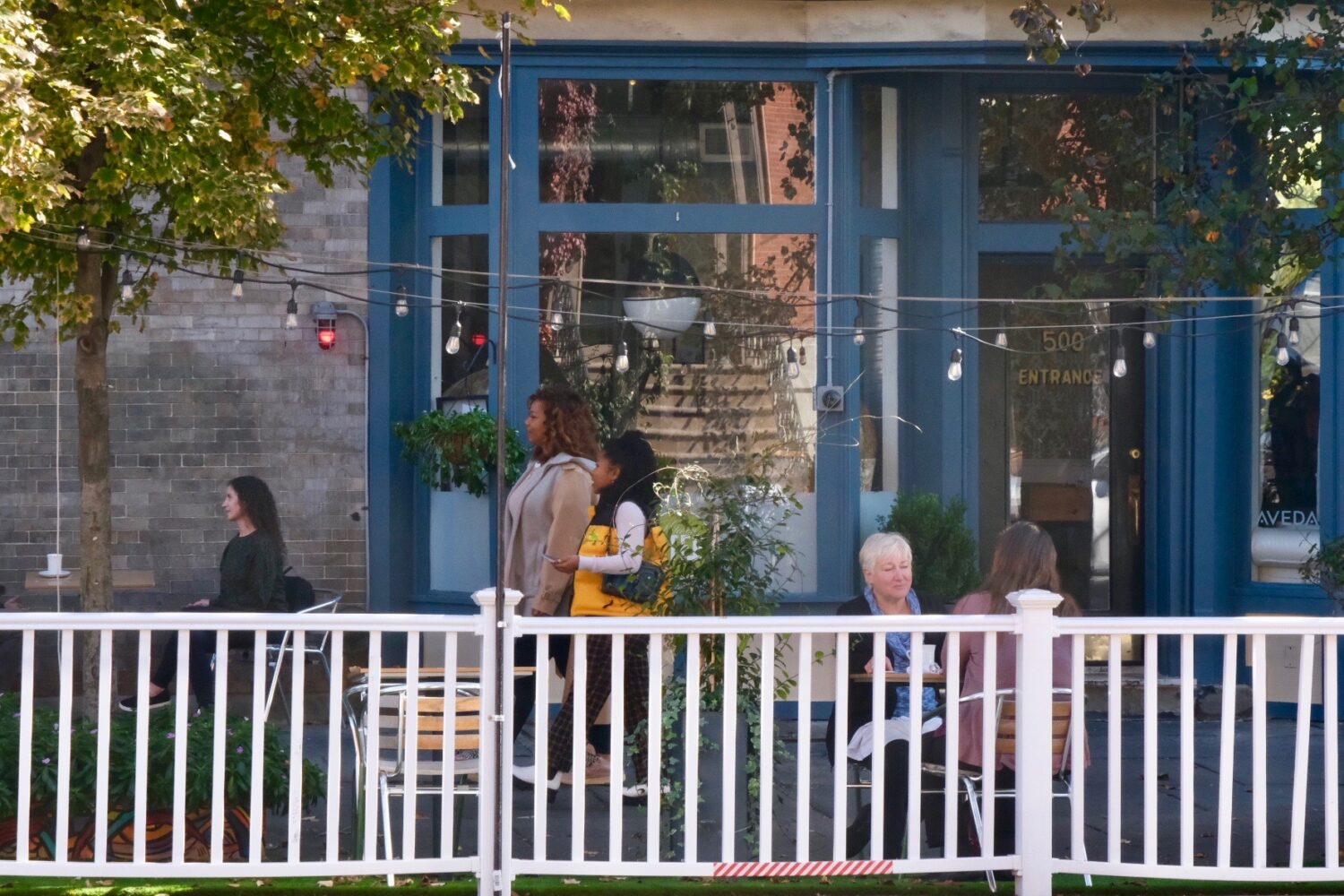