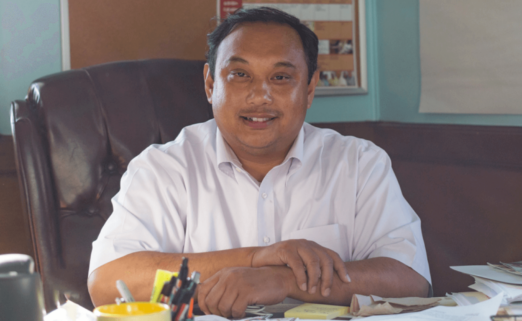 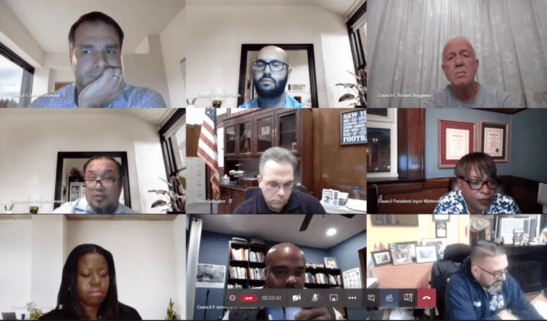 Franklin School, a new high school with a unique approach to engage students actively in their own learning through a flexible, cutting-edge curriculum designed to educate innovators and socially responsible global leaders with host a Virtual Admissions Open House Set for June 22 and July 12th.

The first two Virtual Admissions Open Houses will be held on the following dates: