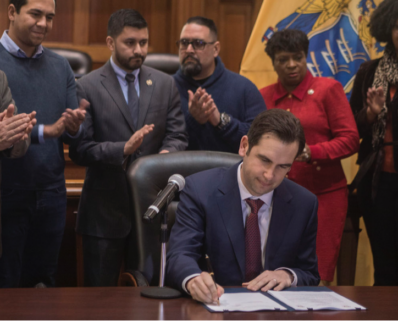 A Morristown law firm at the center of a widening pay-to-play campaign finance scandal may have used “straw donors” to evade legal limits and contribute $22,900 to the 2013 Fulop election effort, according to a new report in NorthJersey.com. 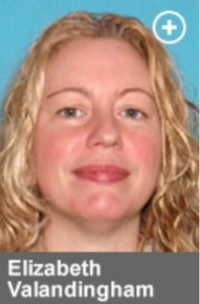 Three months after taking office in 2013, the Fulop administration awarded a contract handling tax appeals to the firm, O’Donnell McCord. By the time Jersey City moved its tax appeals to a new firm in 2018, O’Donnell McCord had received $744,975 in fees. According to the report, the firm earned $20 million from contracts with public entities since 2010.

Firm partner Elizabeth Valandingham was charged in the scheme in June.  On August 14th, five of the straw donors were charged as well. According to Mayor Fulop’s 2013 campaign filings which were reviewed by Jersey City Times, at least two of them made substantial contributions to Fulop. Vanessa Ann Brown, listed as an artist living in Verona, made the maximum donation of $2,600.  Erin DeMauro, listed as being in “management” and residing in Wayne, gave the maximum donation of $2,600. Erin O’Reilly (alleged to be Erin DeMauro by another name) of West Orange and listed as in being in “management,” gave 2,500.

At this time, there is no evidence that Mayor Fulop is under investigation.

In 2009 and 2012, as Ward E councilman, Fulop spearheaded the effort to adopt “pay-to-play” legislation which placed strict limits on contributions from those doing business with the city. In subsequent years, Fulop was accused by critics * of skirting the law’s provisions.

In a related case, former Jersey City Board of Education president, acting executive director of the Jersey City Employment and Training Program, and Fulop ally, Sudhan Thomas, is accused of allegedly taking a $35 thousand bribe in exchange for directing work to the O’Donnell McCord firm.

Jersey City Times reached out to Mayor Fulop’s spokesperson for comment and has not received a response.

*Prior to founding Jersey City Times, this writer was one such critic in his capacity as a member of good government group CivicJC.