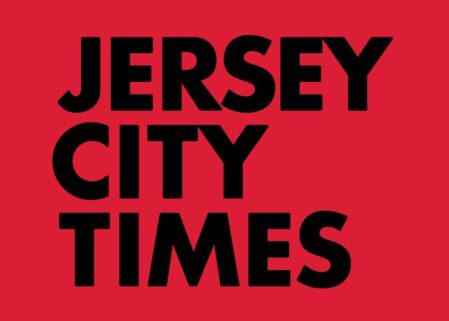 The idea of creating a Jersey City focused news website came to me a couple of years ago. I was pressing our local pols to take action on one issue or another (I was an occasional activist), and I realized that I was at a distinct disadvantage. Too few of my neighbors understood the issue at hand, so it made gathering support for my position incredibly difficult. I would have to bring thousands of my neighbors up to speed on an issue that they should have already known something about.

It wasn’t that my neighbors were incurious or lazy: It was simply that they didn’t have easy access to the information. Yes, there were a couple of newspapers that purported to cover Jersey City, but apart from the work of one intrepid reporter who has since moved on, there was little reason in my mind to read them. Their coverage of hard local news was spotty at best, and the balance of the content seemed to be a mix of car accidents, sensational crime, and high school sports.  Neither outlet seemed interested in speaking to my sensibility or concerns.

Beyond well-written hard news on the workings of our city, I wanted a news source with great coverage of music, art, and restaurants and of the people that make up this fascinating place where we live. I wanted a website that had the potential of becoming a public square where people engage and get to know one another without the meanness or rancor we so often see online.

This first “issue” dated October 15, 2019, is just a beginning, a seed that will hopefully grow into something larger and better. We hope to regularly update the site with new content. Most important, we hope that Jersey City Times will in some small way help to better educate everyone about what makes Jersey City a great place to live and how we can make it even better.

To get this up and running, I’ve had the advice, counsel, and support of a number of people who must be mentioned here. First and foremost, Dan Levin pushed me to pursue this idea and has been invaluable in gathering writers and advisors. Without him, Jersey City Times would not have come to fruition. In addition, I’ve been lucky to have had the help of (in alphabetical order) Bill Armbruster, Joanna Arcieri, Carly Berwick, Brigid D’Souza, Jenna Firshein, Jayne Freeman,  Eiko La Boria, Albert Marrero, Tris McCall, Liz Morrill, Theta Pavis, Miles Poindexter, Mia Scanga, Mamta Singh, Shane Smith and Assata Wright. Thank you, guys.