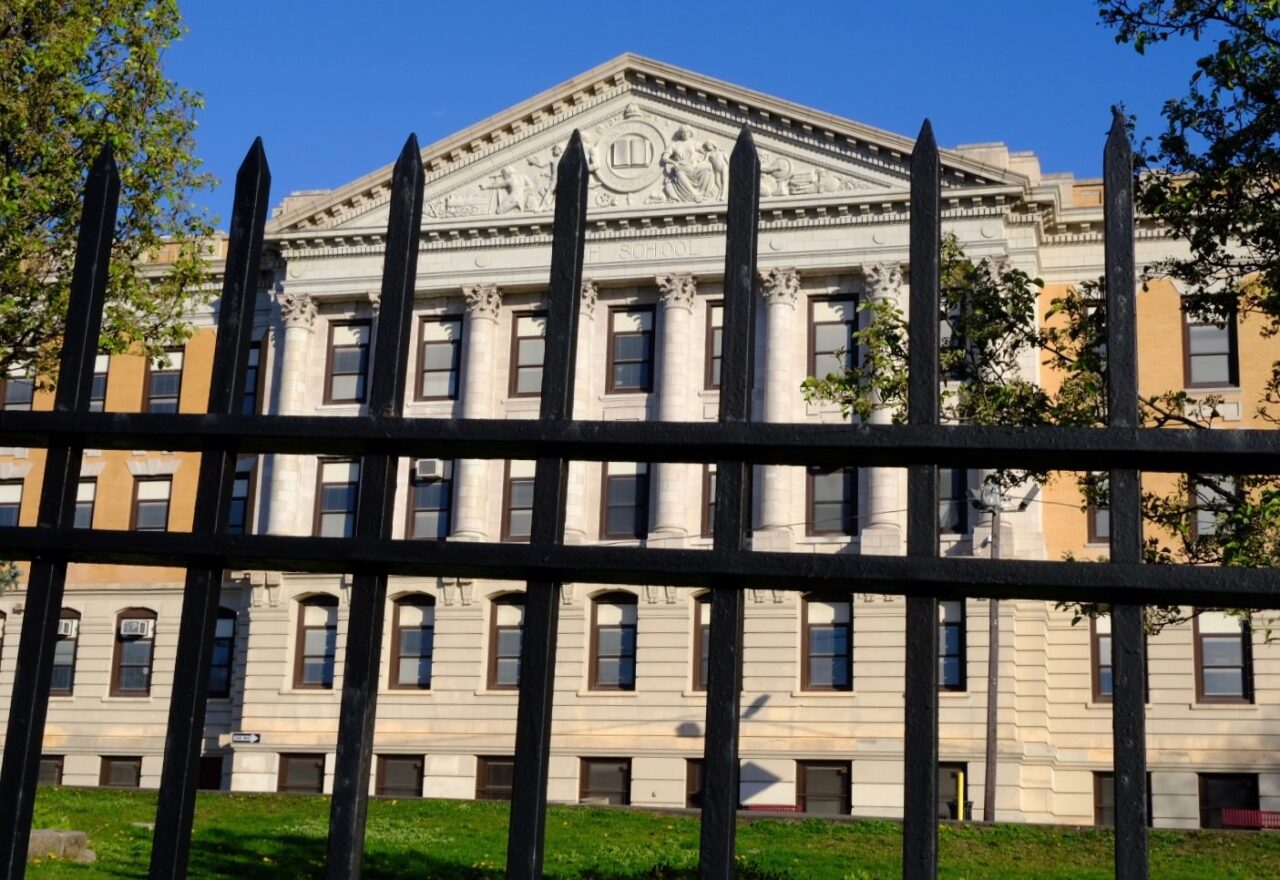 Franklin had called teachers back to school this week to begin the process of readying classrooms for the return of students. However, according to the superintendent, the high number of teacher absences — 450 on Thursday and 500 on Friday — and a request by another 400 to remain away due to “increased risk due to Covid-19,” led to the decision. “The staff we need for adequate supervision and instruction is not available.”

“I don’t know how else to describe this other than an absolute failure in leadership and planning at the JCPS and I’m saddened for the families, children, and those dedicated teachers that were hoping to return. I struggle with the fact that our Jersey City public schools couldn’t figure out some version of in-person learning when Newark, NYC, Hoboken, and virtually every surrounding district has been able to reinstitute some form of in-person learning.”

Many parents expressed outrage as well. Beatriz De Jesus wrote “Very upset by this!!! This decision is solidifying my need to move out of Jersey City to ensure my kids get the best education.”

One parent, who for professional reasons asked that her name not be used, said, “I thought my son was going to start classes on the 26th. We got call the robocall and we flipped out. We’d been planning for him to go back, we need him to go back, we’ve been working this out with our employers for weeks, and then we get this call?”

Jersey City Times spoke with two teachers who were willing to share their thoughts so long as they remained anonymous. Both returned to their classrooms this week to get ready for start of in-person learning at the end of the month.

One felt that the plan to return to classrooms for seven days prior to the return of students was ill-conceived and could explain why many teachers chose to stay home. “I think it was poor planning.” He said the administration should have said, “Lets give the teachers a heads up. Let’s not drag them in for seven days to look at the wall.” Teachers, he said, had asked themselves, “Why am I in a building, risking my health when the kids aren’t here.”

He felt that teachers were ready to return however. “In my school, we’re ready to go back.”

Both teachers complained about poor communication from the administration.

The other teacher said that many decisions were sprung on the teachers with no notice. “Just don’t drop these things at the last minute. Most teachers just want transparency. When you make these changes at the last minute, it feels sneaky. This isn’t the first time it’s happened.”

One was sympathetic to the superintendent’s dilemma. “It’s a huge task. I don’t envy Dr. Walker.” Nonetheless, he said “He just needs to make a decision. Just do it. I don’t think it’s because we don’t have teachers, I don’t believe that.”

According to one source, a battle also broke out over how to handle “accommodations” for teachers who for health reasons felt they needed to continue to teach virtually. The administration, apparently took the position that such teachers would have to take a leave of absence. The teachers’ union has fought against that policy. This stalemate may, the source says, explain many of last week’s no shows.

Yet one of the teachers felt that a September opening made sense. “A lot of us felt that remote was a good system. Not everyone had their vaccinations yet.”

A Talk With Steve Williams, CEO of WBGO

Chiaravalloti Pulls Out of Race Citing Difficulty Running “Off the Li...
Scroll to top