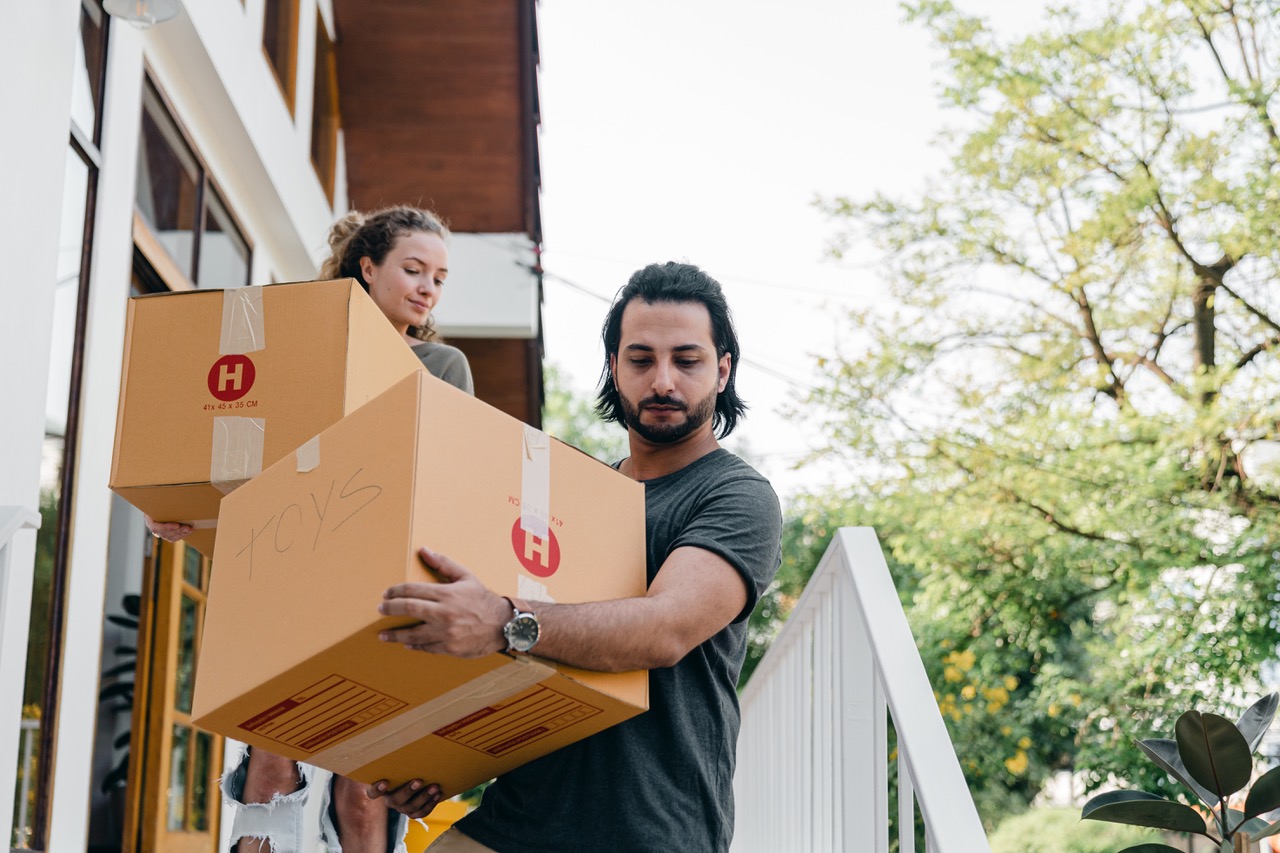 If Jersey City had a rock and roll soundtrack, it might start with Billy Joel’s “Movin’ Out.”

According to a new report entitled “Moving in the Year of Pandemic: The 2020-2021 HireAHelper American Migration Report,” Jersey City had the sixth worst ratio of people moving in to people moving out.

At -53% Jersey City’s move-in/move-out ratio clocked in behind New York City, Oakland, San Francisco, Omaha and Ft. Lauderdale. Continuing a multi-year trend, cities in the sunbelt had the most arrivals versus departures, with Boise Idaho being the exception. 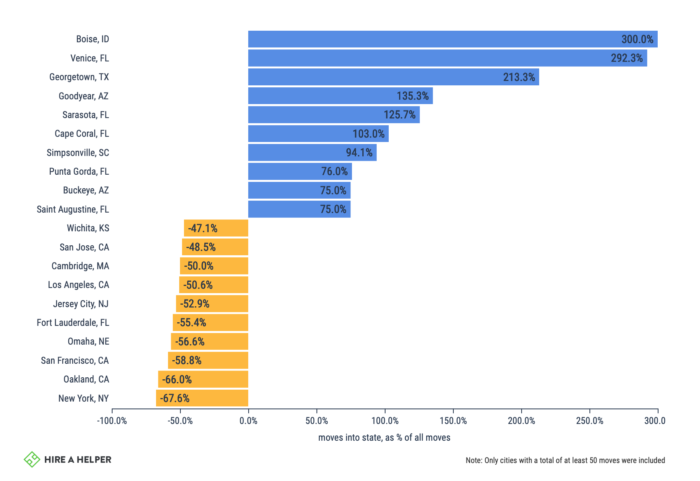 In order to arrive at its findings, the online marketplace for movers, HireAHelper, analyzed over 75,000 moves nationally. In addition, HireAHelper sampled 4,000 customers to determine their underlying motivations for leaving.

Why did people move last year according to the study?

Alaska, Hawaii, Montana, North Dakota, South Dakota, and Wyoming were excluded due to a lack of sufficiently representative move data. Only cities with 50 or more moves were included.

As to the soundtrack, Billy might want to change the words to “Who needs a house out in Jersey City?”