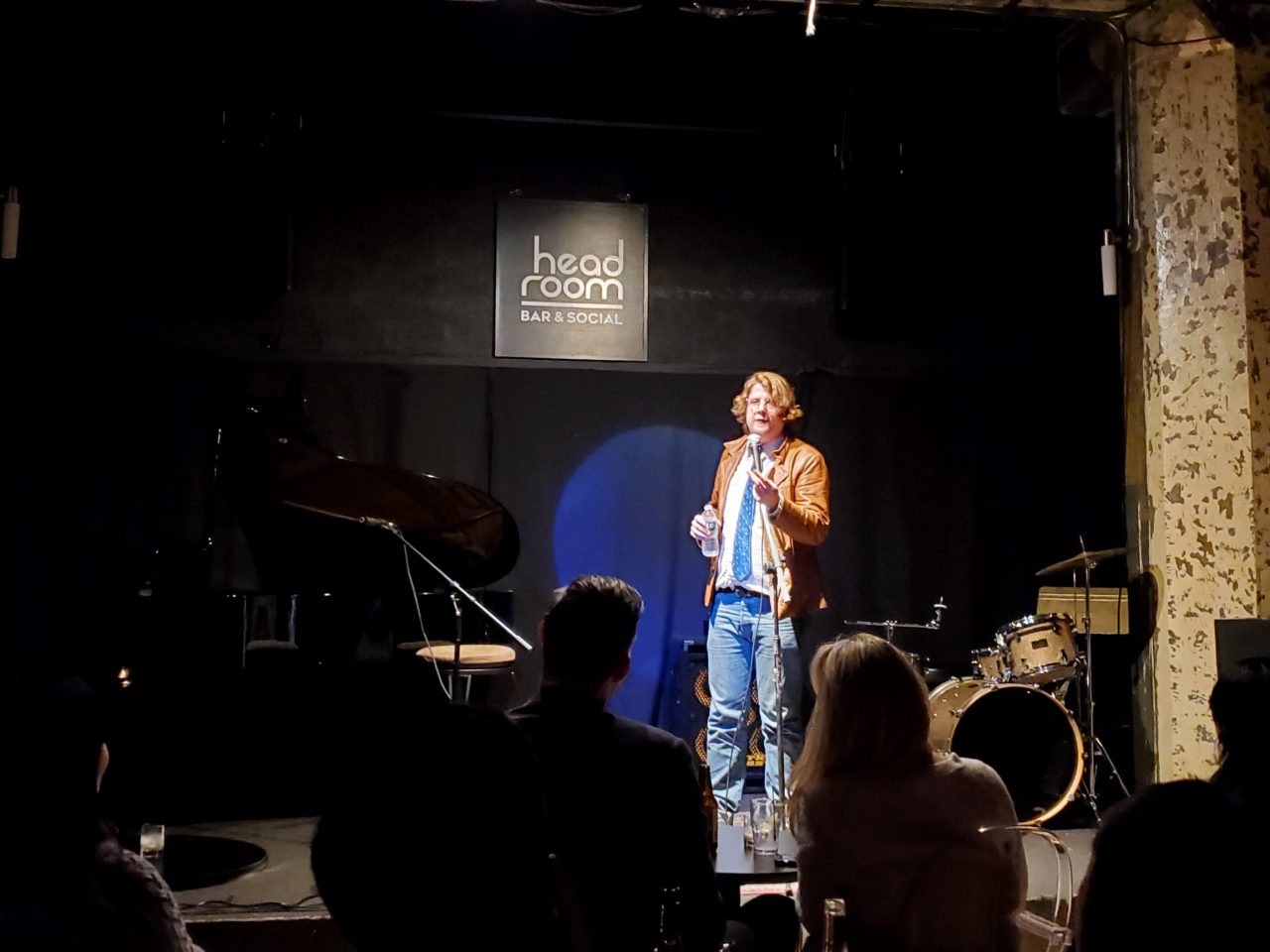 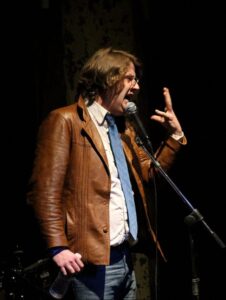 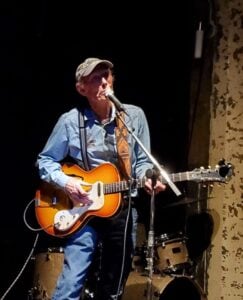 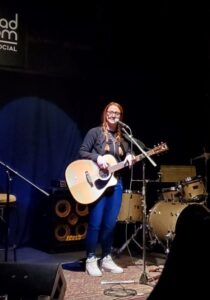 City Gears Up For “Aggressive” Anti-Virus Campaign”
Scroll to top