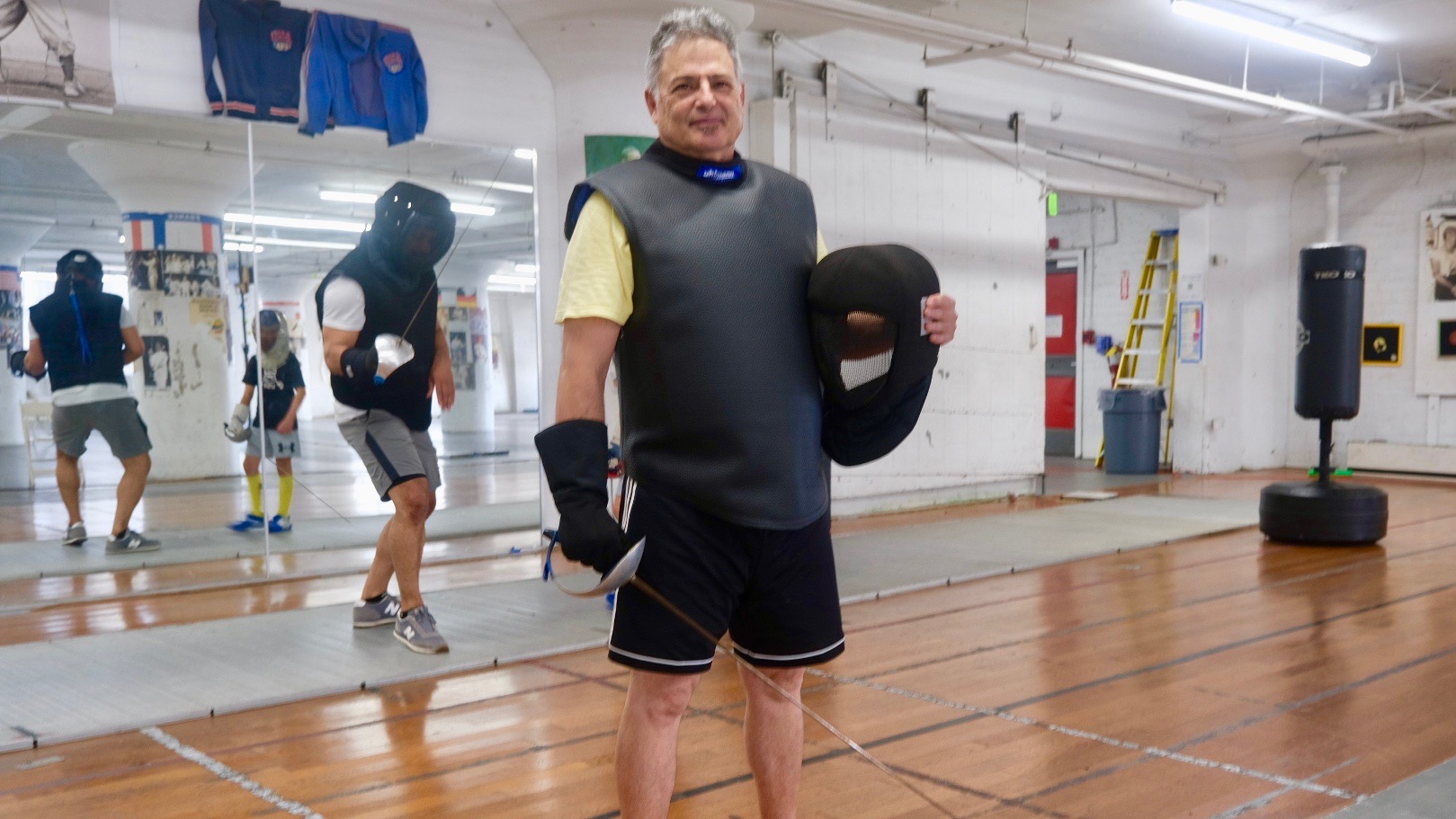 “In Our Midst” is a monthly conversation profiling Jersey City residents with a unique past or those doing something unusually interesting. This month we’re thrilled to be speaking with Steve Kaplan, member of the 1976 U.S. Olympic fencing team and founder and owner of Cobra Fencing Club in Jersey City. The conversation has been edited for brevity and clarity.

JCT: Steve, it’s great to have you. You grew up in Queens in the 60s. How did you become aware of fencing? Did Errol Flynn have anything to do with it? Where did you first take lessons?

Kaplan: I grew up in Glen Oaks, NY, a garden apartment development in eastern Queens. There was a baseball field across the street, and since I became one of the best ball players in the neighborhood I dreamed of playing on the high school team. Van Buren was a huge regional school with 3,600 students on triple session. Around 100 boys showed up to try out. I did well enough to reach the last stages of being selected, but when they posted the final team selection I was not on it. This was personally catastrophic to me, but in a classic one door closing and another door opening I tagged along with a friend to try out for the fencing team. I didn’t know anything about the sport, but I really like the Guy Williams Zorro series on Walt Disney  I attended Martin Van Buren HS in Queens, which was a huge regional school with 3,600 students on triple session. Eleven years later, both myself and my friend were on the U.S. Olympic team competing for the U.S. in Montreal ‘76.

JCT: What is it about fencing that you love? Why were you drawn to it?

Kaplan: Fencing is a challenging sword fighting sport that requires you to make quick tactical decisions in the middle of the fight. I fell in love with it almost immediately, and having initial success a the beginner level really sealed the deal.

JCT: I know you fenced competitively at NYU. It seems as though fencers need a lot of agility and stamina, things that dancing and running, for instance, might inculcate. Did you cross train in any way?

Kaplan: As I got more serious there was strength training, cross training, rope jumping etc.

JCT: Does fencing help a college student get dates?

Kaplan: Yes! I stole my future wife of 50 years from the team captain.

JCT: Tell us a little about fencing competition itself. How are the bouts structured? Do men ever compete against women? Is there any risk of serious injury? What emotions do you feel toward your opponent when you fence?

Kaplan: Sure. Fencing bouts are fenced for either five touches or 15 touches. Fencers start the tournament in a “pool,” which is usually six or seven fencers. Everybody fences everybody in the pool, and then the results produce a ranking ladder. Then the tournament becomes like a tennis tournament, with pairings. The fencers fence a 15-touch direct elimination bout where the winners advance and the losers are eliminated. In the Olympic Games there’s no pool, just 32 top ranked in the world in the direct elimination table.

The men train with the women but not against each other in competition. It’s ironic that fencing is derived from real swordplay but the sport is extremely safe and injuries are extremely rare.

It’s emotional to be in a fencing bout. If you dislike the opponent on a personal level it can be extra motivation as long as you can maintain good control of your body and mind.

JCT: What was it like being at the Olympics?  The games have such a mystique, but are they  qualitatively different from other international competitions? Where did you live? Where did you dine? What are your fondest memories of the games?

Kaplan: The Olympic experience was one of the best of my life. Making the team was the culmination of years of training with, of course, highs and lows. We lived in the Olympic village in Montreal. There were celebrities walking around, Mick Jagger, for example. Gordon Lightfoot gave a concert. The U.S. team took eighth overall and I finished 28th in the individual competition. I defeated a Soviet gold medalist in the team event and was interviewed by CBS news.

JCT: Could fencing lend itself to more exposure and competition like professional boxing or tennis (both of which are one-on-one sports like fencing)? Why do you suppose the sport hasn’t developed along those lines?

Kaplan: Fencing has gained in popularity now all over the world. It started as a European based sport. There was still some dueling with swords going on less than one hundred years ago. It’s tough to follow on TV, and it doesn’t look like movie sword fighting at all. Could there be a professional tour with big prize money?  Maybe someday.

JCT: What did you do professionally before you opened Cobra Fencing Club? Why did you switch careers and decide to open the academy? Could Cobra become a franchise?

Kaplan: I’d been in sales for much of my professional life although I always had an idea to be a coach. I learned an amazing method of teaching from my coach, the legendary Hungarian sabre maestro, Csaba Elthes. My kids had grown up, and I was coaching at a couple of New Jersey and New York clubs, so it made sense to me to open my on.  I don’t necessarily believe that fencing clubs can be set up by formula like a TCBY or McDonald’s. I’m happy to be building the Cobra Fencing Club in Jersey City.

JCT: How long have you lived in Jersey City? What aspects of Jersey City do you take the most advantage of?

Kaplan: My wife and I have been here since the early 80s. We both love the diversity of JC. Never a thought to leave.

JCT: Were you ever tempted to take out your sabre when you were annoyed with one of your kids?

Kaplan: Ha-ha, that’s funny. Didn’t strike the kids except once when my son aged eight at the time hip checked my daughter on the staircase causing her to fall. The race was on, and still flashing my Olympic speed I caught him at the top of the stairs and meted out some instant justice. There wasn’t time to grab a sabre. 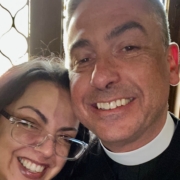 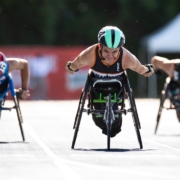 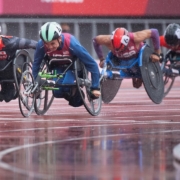 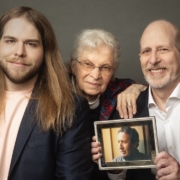 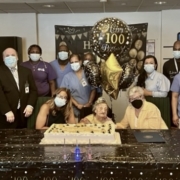