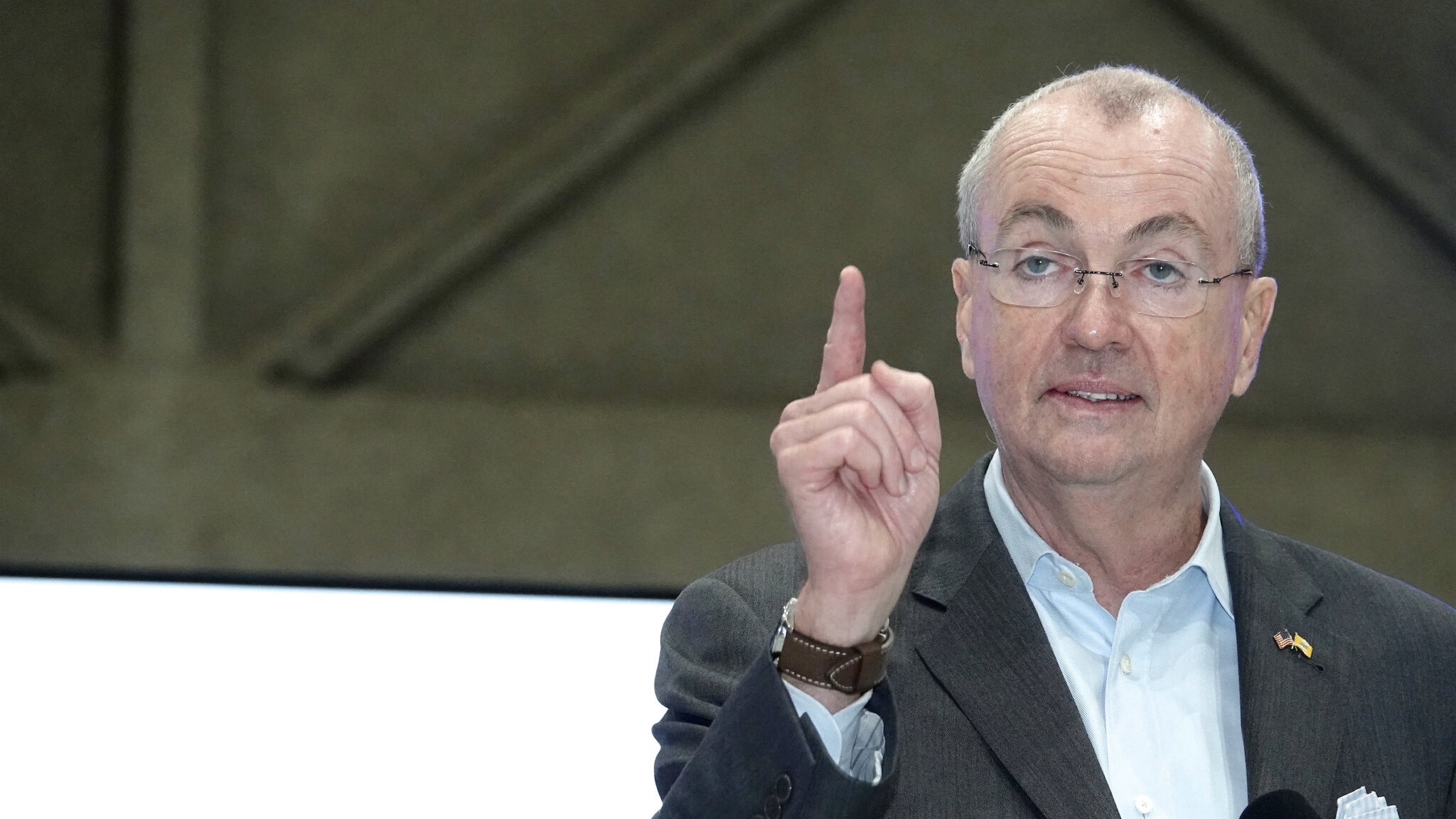 This article was republished courtesy of New Jersey Monitor

The so-called unemployment cliff comes with the Sept. 6 expiration of federal unemployment benefits that have provided residents with hundreds of dollars each week during the pandemic.

“We recognize the impact that this will have on some families facing unemployment issues,” Murphy said. “To support New Jerseyans through suffering through the economic impacts of the pandemic we have invested in rent-assistance, food-assistance, child-care assistance, health-care affordability assistance, and other assistance programs we have set up programs which are funded through billions of dollars of federal coronavirus relief programs.”

The announcement means three federal programs — Pandemic Unemployment Assistance, Pandemic Emergency Unemployment Compensation, and $300 weekly supplemental payments — serving roughly 500,000 New Jerseyans will sunset next week, though about a fifth of those residents may be eligible for a separate extended-benefits program.

NJ.com was first to report Murphy would not use state funds to extend the benefits.

The governor cited cost as the driving motive behind the decision, saying an extension would cost the state no less than $300 million each week, with the potential for costs to climb higher.

“We’re talking about well more than $1 billion per month to maintain this benefit at its current level,” the governor said at Monday’s virus briefing.

President Joe Biden last week urged states facing high unemployment rates to use funds provided by the American Rescue Plan to defray the impact of the lapsed programs, but Murphy said Biden and other federal lawmakers should be the ones to act.

“The proper way to extend federal unemployment benefits is through federal action, not a patchwork of state ones,” he said, adding that no state is extending these benefits beyond Sept. 4.

The state’s tranche of American Rescue Plan money was worth more than $6 billion.

Lawmakers on both sides of the aisle have called on Murphy to use $250 million to forestall an automatic increase to an unemployment tax levied on employers. Those collections go toward New Jersey’s unemployment trust fund, which was depleted by record joblessness seen during the last 18 months.

At 7.3%, New Jersey’s unemployment rate numbers among the highest in the nation. 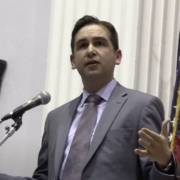 Spears Responds to Fulop’s Claim That He Was a Republican

Op Ed: Mayor Fulop, Can We Please Focus on The Issues?
Scroll to top