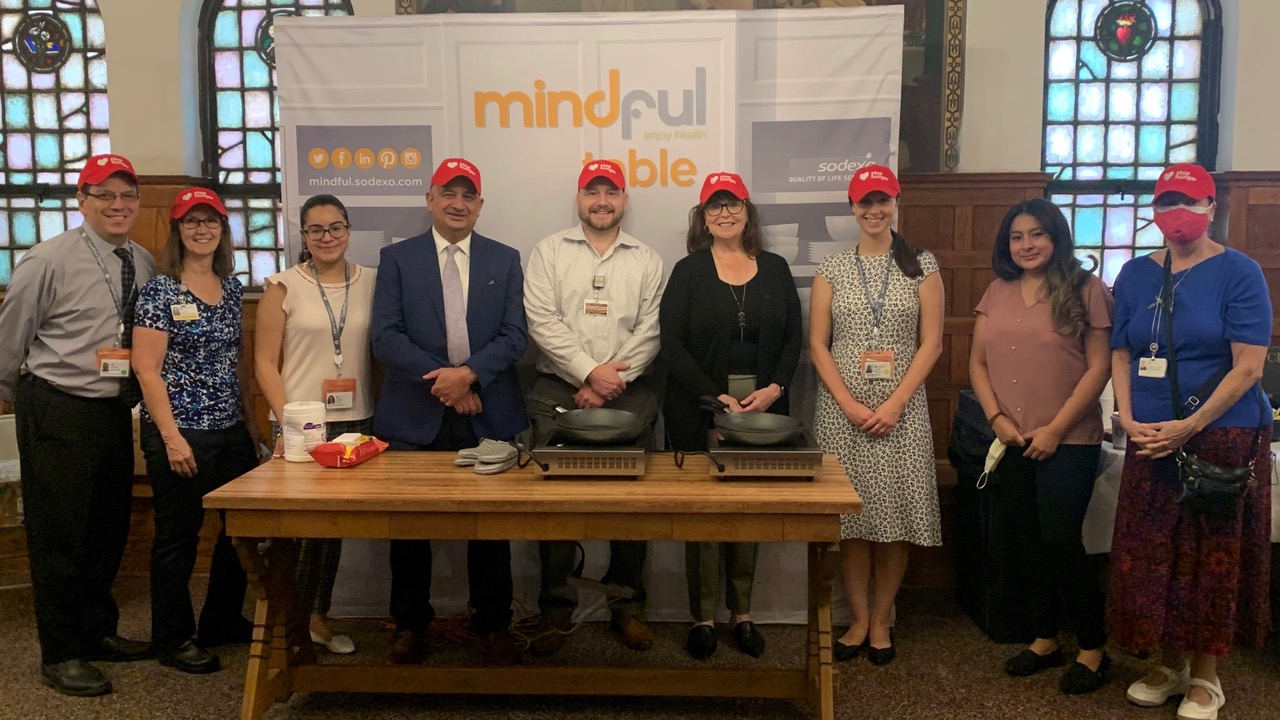 St. Peter’s University in Jersey City is providing more than just education to the community: It’s also feeding the hungry.

The SPU Campus Kitchen is partnering with the corporate sector to collect “recovered” food, then heat up, package, and deliver meals in insulated bags to shelters, safe houses, and individuals and families in need.

Two weeks ago, the kitchen hosted a nutrition education session for student leaders volunteering at the Tuers Avenue facility. Also participating were representatives of Sodexo North America, a global Fortune 500 company that is a leading operator of corporate cafeterias and its client, CarePoint Health, which runs several Hudson County hospitals.

During the past eight years, Campus Kitchen has recovered about 131,000 pounds of unused food from corporate dining halls and cafeterias that its volunteers have redistributed in the form of 110,000 meals to people in temporary or transient lodgings, according to Kitchen Director Erick Sekel.

Most of the volunteers are SPU students, and one of the vehicles used for the transportation  was donated by St. Peter’s alumni. 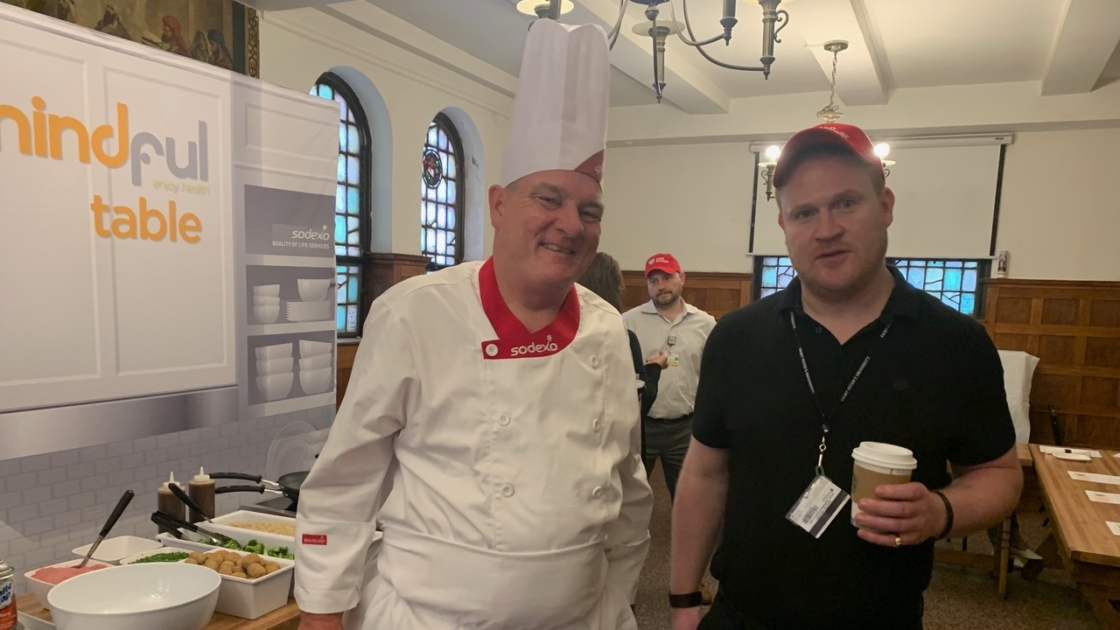 Sekel said the dinner menu varies by facility and is always well balanced.  “We make sure each serving is a full nutritious meal with a starch, protein and vegetable,” he said. “We always ask for feedback from our clients, and it’s always positive.”

Campus Kitchen relies on its Facebook page along with United Way, the Jersey City Department of Health & Human Services, its community partners, and word of mouth to get the word out to people who need the service, Sekel said. “We do not require referrals if someone reaches out for a meal,” he added.

Studies indicate that currently, food insecurity affects one out of eight Americans, he said. “At the same time, we recognize there is excess food that goes to waste. So, with the help of our partners, we take that excess, cook it, and get it to people who need it.”

At the recent project, guided by Soledad Hearon, Sodexo project manager at Carepoint, volunteers watched as Sodexo’s team created 150 meals of bulgogi meatballs with rice and broccoli, which were then distributed to the kitchen’s Hudson County clients.

Since 1996, Sodexo has contributed $38 million to help feed hungry children in the U.S., according to the corporation.

With the advent of the pandemic, Campus Kitchen drastically reduced its operations, Sekel said. “We weren’t going to the hospital to pick up food because the hospitals were overwhelmed.” But in recent months, he said, “Soledad helped us reinvigorate these partnerships, and this shared-service event was a celebration of that.” 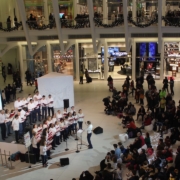 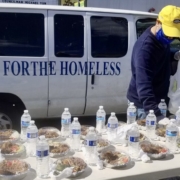 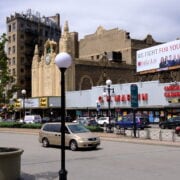 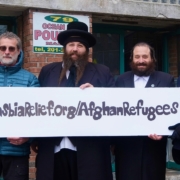 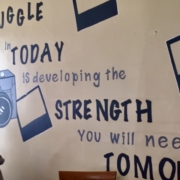 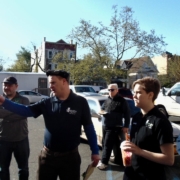 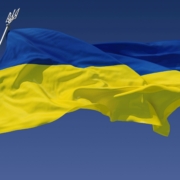 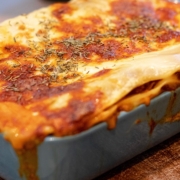