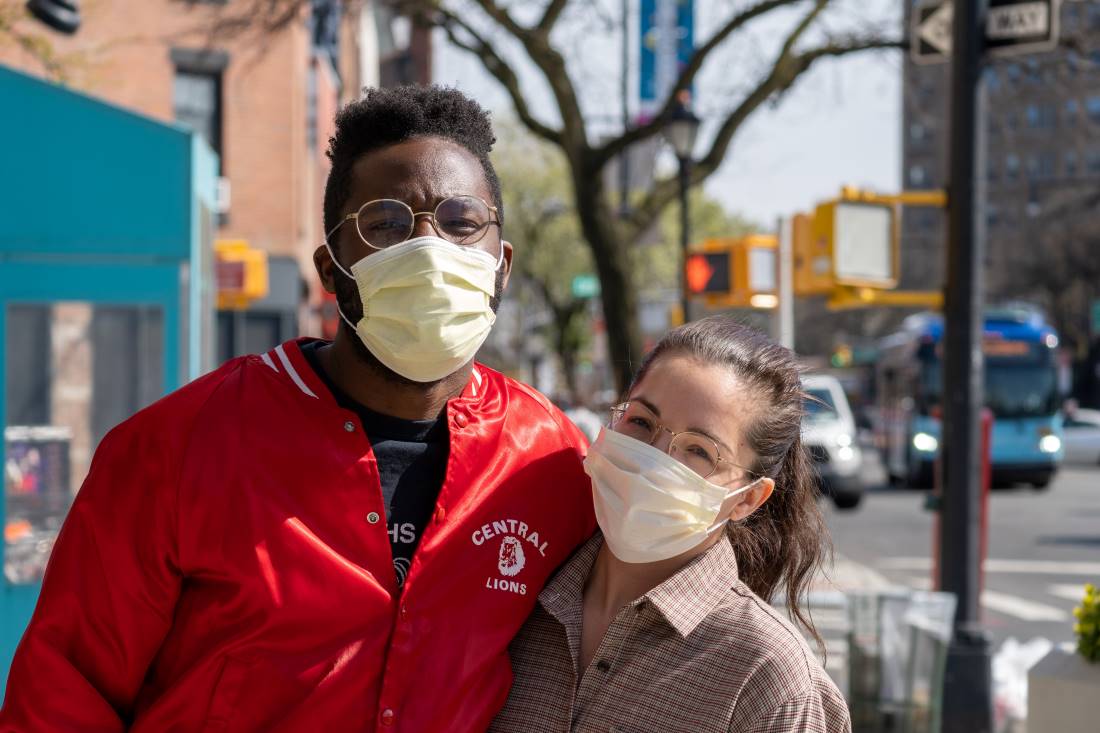 With daily diagnoses at levels not seen since early summer, administration says it has to count on honor system to ensure compliance in small groups

Gov. Phil Murphy and state public health officials are concerned about a rapid rise in new COVID-19 cases in New Jersey — where daily diagnoses are now at levels not seen since late May — but said the problem is to some degree beyond their control.

Despite the reopening of schools, restaurants and other businesses in recent months, and an outbreak linked to the Orthodox Jewish community in Lakewood, state officials said Monday that much of the coronavirus spread they now see is fueled by small, private house parties and family gatherings.

“While these numbers are a far cry from where we were at our spring peaks, they are also significantly higher than where we were for much of the summer and until just a few weeks ago,” Murphy said at his regular media briefing Monday. “The capacities that we believe are contributing to the bulk of the (new) cases are those gatherings that are beyond our ability to regulate and properly enforce,” he said.

Murphy and state Department of Health Commissioner Judy Persichilli reiterated the critical importance of basic infection control — washing hands, keeping distance, wearing masks — and urged the public to continue to be vigilant about protecting themselves against the virus, especially as cold weather forces people to spend more time inside, where it can spread more easily.

“It is understandable that residents want life to go back to normal,” Persichilli said, urging the public instead to “double down” on these protections. “The trajectory of the next few months will be determined by all of us now and in the coming weeks (and) our behavior will be critical in shaping how our holidays will be celebrated. Now is not the time to let your guard down. The virus has not stopped circulating,” she said.

New Jersey officials announced another nearly 1,200 COVID-19 diagnoses on Monday, following the addition of almost 1,300 cases on Sunday — the first time since late May that the state has recorded two days in a row with more than 1,000 new cases. Persichilli said daily new cases had remained below 300 or so all summer, but began to tick up rapidly in mid-September — similar to trends nationwide. In all, more than 221,200 state residents have been infected with the virus since March, including at least 14,425 who have died.

What is driving the new cases?

The state has invested heavily in expanding its contact-tracing corps and now has some 1,900 public health officials — nearly double the initial workforce — deployed around the state to track down individuals who test positive for COVID-19, identify who else they may have infected and reach out to those people, warning them to take precautions. New Jersey reports more data from the contact tracers’ work than many other states but has in the past declined to make public information on the places or locations associated with an outbreak.

However on Monday Persichilli shared some of these details, announcing that an analysis of 118 outbreaks tracked between March and October linked 16% of the identified cases to private gatherings — the largest percentage of location-associated cases, other than diagnoses connected to health care facilities, group living settings like nursing homes, and schools. She said 13% of cases were tied to daycare facilities and another 13% occurred among farmworkers.

“While we have seen hotspots in Ocean County (which includes Lakewood) and at our universities, overall we are seeing more widespread cases throughout the state due to community spread and not any single event or reopening step,” Persichilli said. DOH officials declined to say where they obtained the location-related case data.

Murphy suggested that there was little more the state could do to regulate the private gatherings that appear to be the source of the recent spread. The lockdown New Jersey put in place in March has been gradually eased, starting in late May, and most businesses can now operate at some limited capacity.

The state has also put basic restrictions on private homes, while encouraging residents to opt for outdoor events and wear masks when within 6 feet of one another other. Indoor gatherings, including those at private residences, are now limited to 25 people; funerals, weddings and memorials can include up to 150 people, or 25% of the building’s capacity, whichever is less. But enforcement options are limited, so compliance depends largely on the honor system, officials concede.

Persichilli said her team is closely watching the data reports, including the weekly COVID-19 activity reports that help indicate how rapidly the virus is spreading in six separate regions. Last week the entire map was tinted bright yellow, indicating moderate spread statewide for the first time. “We look at that every week and will continue to look at it,” she said Monday. “If it moves into the red (indicating high spread), what I think we will do is increase testing, contact tracing, isolation and quarantine.”

The DOH dispatched at least 20 additional contact tracers to help officials in Ocean County track and contain the spread in Lakewood and other communities and sent thousands of additional COVID-19 test kits to the area. On Monday, Persichilli said 212 more contact tracers would be dispatched to hard-hit regions in the next two weeks, although additional details were not immediately available.

What about rolling back the reopening?

Murphy faced multiple questions Monday from reporters wondering if he intended to shut down schools, indoor dining or other activities, in response to the rising COVID-19 diagnoses. He called the new case numbers “sobering” with “hot spots … all up and down the state” and said he regularly speaks with industry groups about how to limit exposure but insisted rolling back the economic restart was not necessary.

“We don’t have any evidence per se that indoor dining is contributing to this,” Murphy said, instead urging people to “stay strong” in their ongoing efforts to control the spread of infection. “This is in our midst. And it certainly errs on the side of indoor, private activity,” he said.

Op Ed: Administration’s Inclusionary Zoning Ordinance Has Too Many Loopho...
Scroll to top