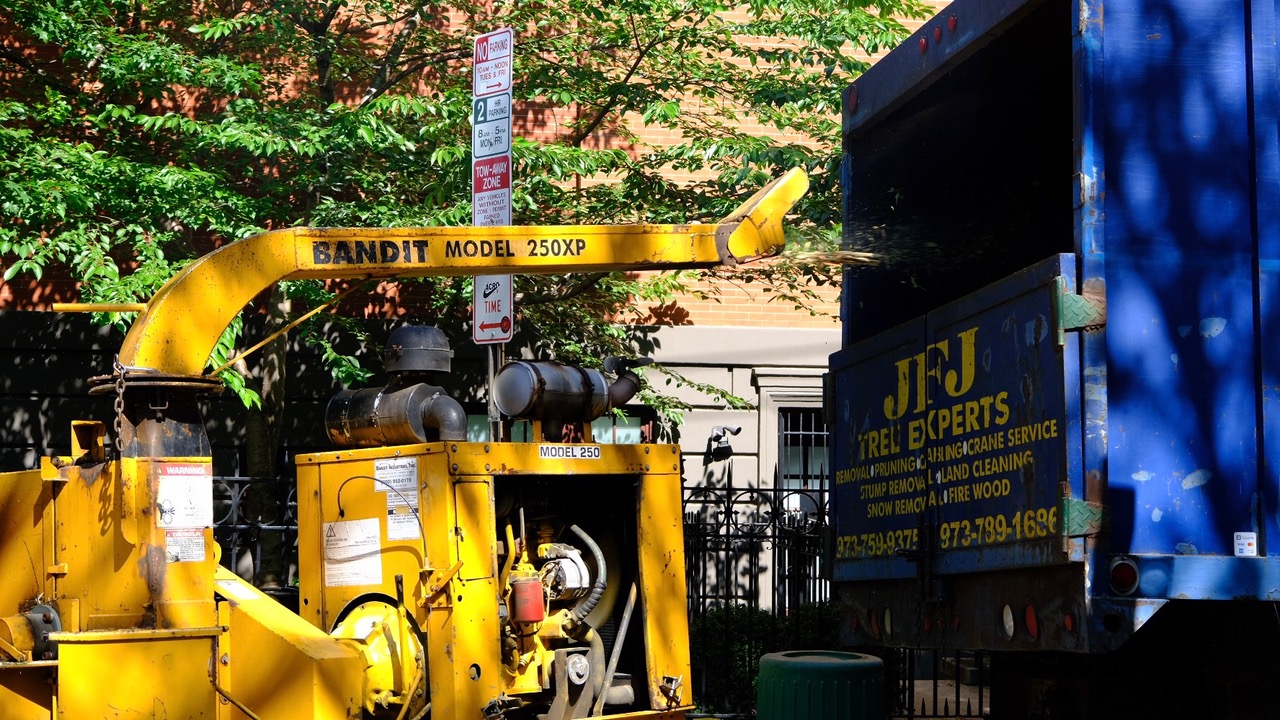 In a surprise move, the City Council is poised to vote tonight on an ordinance reorganizing the city’s Forestry Department, undermining recommendations made by The Jersey City Shade Tree Committee.

According to members of the committee, who wish to remain anonymous, the timing of the vote on the ordinance, which will disperse responsibility for maintaining the city’s trees among several departments, was unexpected.

According to the members, Ward B Councilwoman Mira Prinz-Arey, who chairs the Shade Tree Committee, did not notify its members that the vote would be taking place.

The Shade Tree Committee in its “formal recommendations” to the council and mayor implied that Forestry should not remain under DPW because in its assessment, the latter “is understaffed … and as a result [the] tree canopy in Jersey City is not properly managed.”

A member of the Shade Tree Committee said the issue was transparency. The point of the letter, the person said, was to encourage transparency and to assign the responsibility for all tree planting and maintenance to a single department with its own budget and decision making authority.

Ward B Councilwoman Mira Prinz-Arey, who chairs the Shade Tree Committee and penned the letter on the group’s behalf, had asked the administration to “recruit and hire both the Senior and Junior Forester positions as soon as possible,” within the new forestry department.

The city’s former forester, Ed O’Malley, who resigned in the fall of 2021, also reported to Sustainability. O’Malley was the second forester to have resigned since 2018. O’Malley’s replacement, a consultant who served as acting forester and who was ultimately offered O’Malley’s job earlier this year, declined the offer and no longer works for Jersey City.

As a result of the changes, responsibility for maintaining the city’s trees will also change and seemingly be split. It is unclear which division —and therefore which employees — will have ultimate control over the tree canopy with all the attending credit for successes (and blame for failures) that such control brings with it.

At the City Council caucus meeting Monday night, Councilman James Solomon expressed concern that this overlap would be a problem. City Business Administrator John Metro replied that the Division of Forestry “will be solely in charge of maintaining city trees and infrastructure of the city’s tree canopy, with the foresters being an important part of that.”

Neither Metro nor Prinz-Arey responded to emails requesting comment on the matter.

Totaled Tesla Used in Scheme to Defraud Uber and Lyft

Jersey City Arts: A May Preview
Scroll to top