A Jersey City man has been arrested in connection with the possession and distribution of child pornography.

The defendant, Thomas Gaughran, 48, of Jersey City, was arrested on Friday at 9:35 a.m. without incident on Tonnelle Avenue by members of the Hudson County Prosecutor’s Office Special Victims Unit and the Internet Crimes Against Children Task Force. 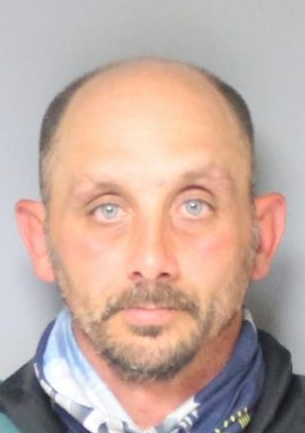 Arresting officers were acting on a tip from the National Center for Missing & Exploited Children that child sex abuse materials, commonly known as child pornography, were being distributed on the internet.

Following an investigation, it was determined that Gaughran, a registered sex offender, had distributed approximately 100 images of child sex abuse material through Instagram Direct Messenger.

Following his arrest, Gaughran was transported to Hoboken Medical Center after he requested medical attention. After being medically cleared for incarceration, he was transported to the Hudson County Correctional Facility in Kearny pending his first appearance.

The Prosecutor’s Office has filed a motion for pretrial detention of the defendant. A hearing is scheduled for Wednesday, July 21, 2021.