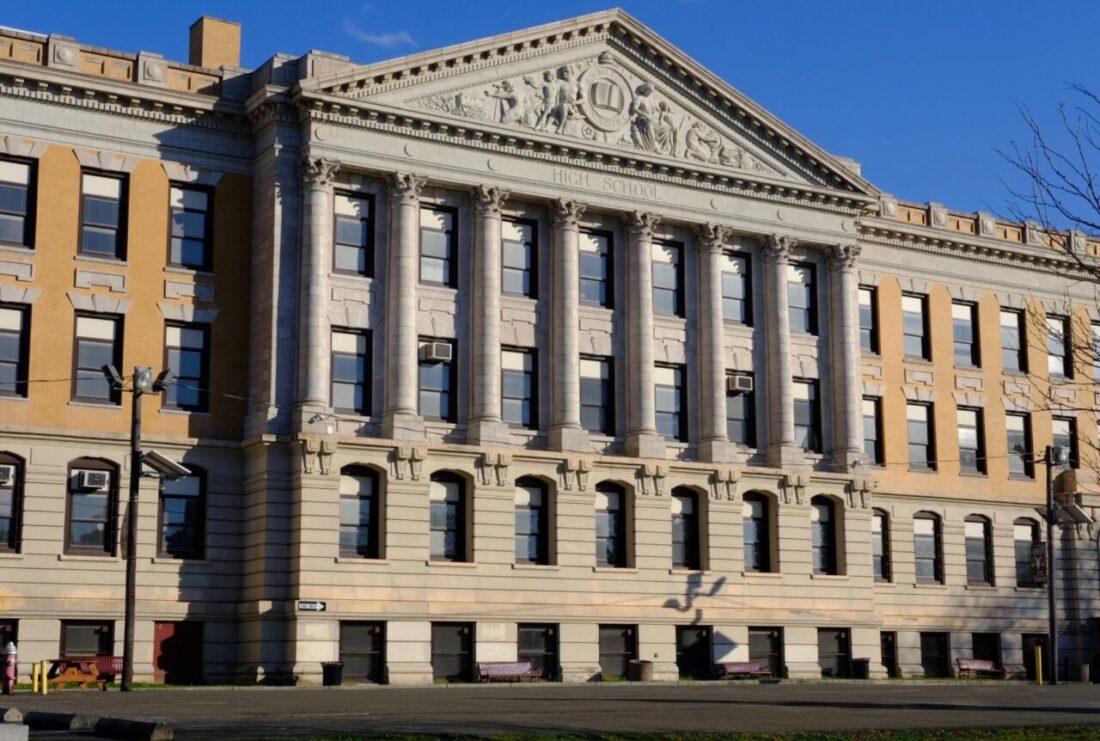 At the Jersey City School Board meeting this past Thursday evening, Superintendent Franklin Walker led two presentations on mandates by the state of New Jersey.

Deputy Superintendent Norma Fernandez presented data that will be reported to the state on students that graduated in 2020. According to Fernandez, 1,678 students graduated from public high school in Jersey City in 2020.  The state will use this number to calculate graduation rates.

Ellen Ruane, Associate Superintendent of Curriculum and Instruction presented the LGBTQ (lesbian, gay, bisexual, transgender and queer or questioning) curriculum mandated by the state of New Jersey. In 2019, New Jersey adopted a law requiring local schools boards to include and adopt instructional materials that accurately portray LGBTQ individuals. New Jersey was the second state after California to adopt this type of law.

Ms. Ruane explained the law and reviewed the work of the Curriculum and Instruction Department on aligning the city’s schools with the mandate. According to Ruane, the law provides a broad charge, not a blue print.  In the city’s high schools, the LGBTQ curriculum will get integrated into history classes; in middle schools the material, which includes the need to respect those who identify as LGBTQ, will get integrated into school climate issues such as school safety. The middle school curriculum will also be amended to designate the week of January 18–22, 2021, “No Name Calling Week.”

All of the items to be voted on during the meeting were approved with one exception:  replacing the district’s current corporate counsel (Bryant Horsely) with Mr. Robert J. Pruchnik. It was pointed out that Pruchnik previously worked for the district, at which time the board decided to vote “no” on the matter for the time being so that they could take up the issue of Mr. Pruchnik’s candidacy more closely in a subsequent closed session.

In response to a question, from Trustee Gerald Lyons, Superintendent Walker confirmed that no spectators will be allowed at football games.

The next virtual Jersey City School Board meeting will be held Thursday, September 24, at 6 p.m. 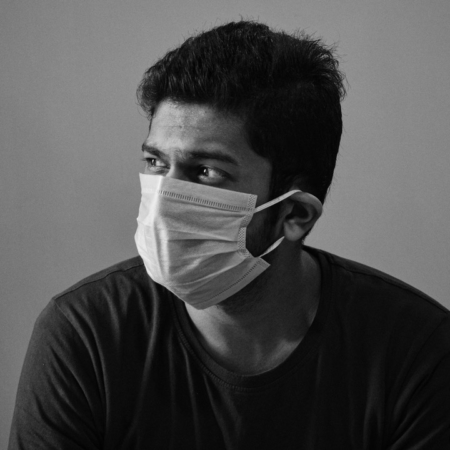