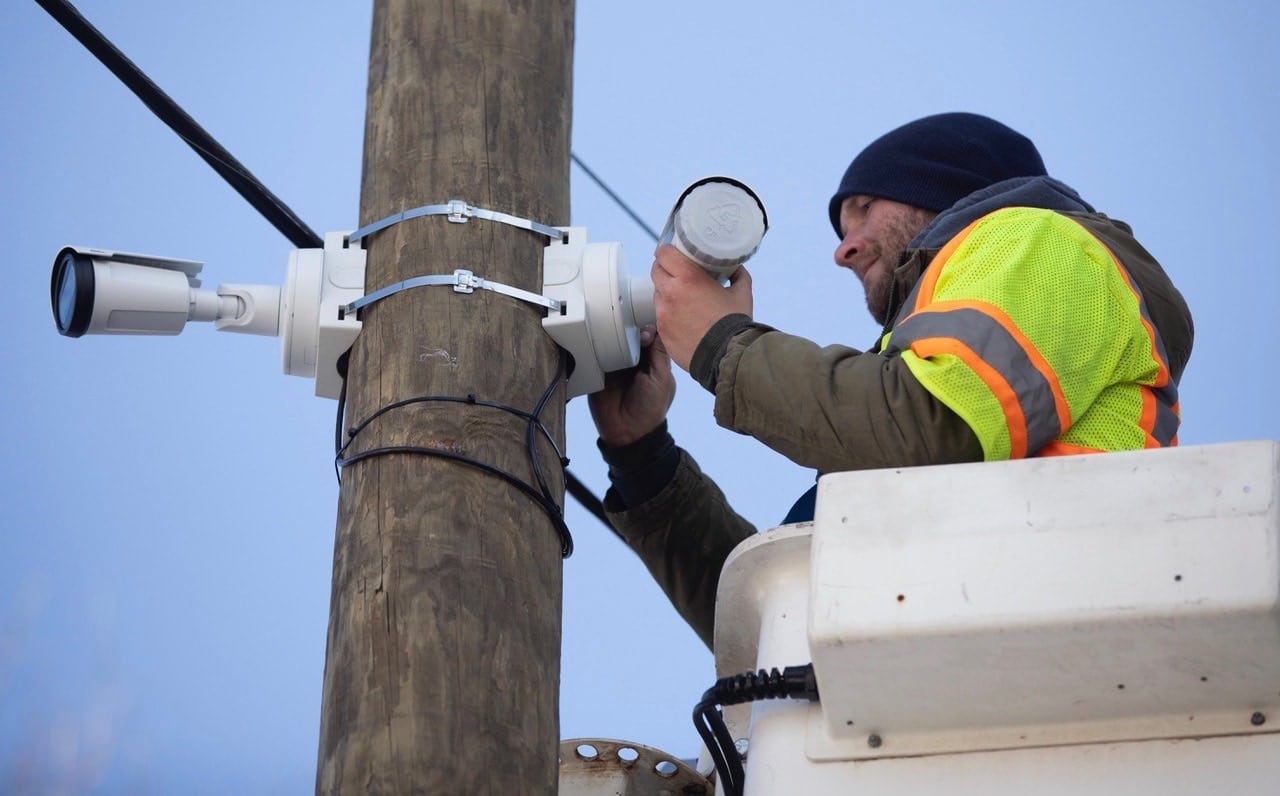 In April 2019, Jersey City’s northern neighbor, Union City, mandated that liquor license owners pay to install security cameras inside and outside their establishments to record the goings on twenty-four hours a day.

Jersey City has yet to make the same demand of its own bars and restaurants, preferring to concentrate on what it characterizes as high-crime sectors.

The Union City ordinance, believed to be the first of its kind in Hudson County, was intended to put a lid on the criminal behavior often found in and around places where people drink alcohol.

UCPD Lt. John Loaces, the department’s division commander, said the city’s approximately 100 licensees all complied and installed security cameras. Before the law was adopted by Union City, he said, “it was re-tooled a few times to make sure it didn’t overreach.”

Having the cameras can actually help the licensees, according to Loaces. The devices can protect them against frivolous liability claims by disproving false allegations that they permitted disruptive behavior or served drunk patrons; on the flip side they can help make a case against proprietors or customers, he added.

To have four cameras and a DVR with a recording capability of 60 days (as required by the city ordinance) installed, “you’re looking at $600 to $1,000, depending on the type of system,” Loaces said. “Or you could do it yourself for much less.” 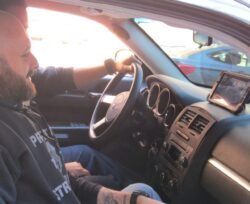 What about Jersey City?

Public Safety Director James Shea said he had been unaware of the Union City law. – Under Mayor Joseph Healy, he noted, the city had paid for security cameras to be installed to protect commercial areas as a whole.

To remedy the situation, between 2017 and 2019 the city installed 214 new CCTV street cameras.

“The new closed caption security TV cameras are equipped with a significantly higher resolution (5-5-megapixel), which not only serve as a deterrent against crime across the city but also allow for sharper images that are clear enough to identify and track suspects, becoming admissible evidence in court,” Wallace-Scalcione said.

Batches of cameras have been installed at these intersections:

To pay for a fifth phase – revamping 300 cameras in local public housing projects – the city will tap $500,000 in federal law enforcement forfeiture funds. That work is scheduled to be completed by 2021.

Shea said CCTV has played an increasingly active role in helping police track suspects caught on camera footage, aiding in 13 crime-related incidents in 2017, 19 in 2018 and 48 in 2019.

This past January, Shea said, officers pursuing a criminal suspect “used the cameras to follow his car, then trail the [suspect] on foot. Despite multiple attempts to elude the police – changing his clothing, and even joining an active basketball game – officers were still able to track and apprehend the suspect using the cameras.”

CCTV has also proven very useful as an evidentiary tool in court, Shea added. “Especially in cases involving violent crimes, there is reluctance of people to be witnesses – nationwide – but the camera provides a witness and that’s been huge for us,” he said.

And, Shea said, “Historically, we’ve had no success in solving [alerts broadcast as] ‘shots fired’ incidents” – until after the new cameras were acquired. But now, we’re up from zero to a 20 percent success rate.”

How exactly is CCTV used by the police department? According to Shea, the JCPD has been moving away from assigning officers to watch screens from a single room dedicated to that purpose. “We’ve made an effort to decentralize so that our street crime units and district supervisors have access to CCTV,” he said, “although the system is designed so that any 9-1-1 app can pull up a camera image on a tablet.”

Ultimately, though, he continued, “our vision is ‘yes’ to equipping all officers with phones that can access what’s on a CCTV screen.”

Shea said the city has been sensitive to concerns about privacy issues arising from filming in public venues.

“We’ve had pushback in using CCTV to record public demonstrations,” he said, and the city has sought to respect citizens’ First Amendment rights, he added.

To further distance itself from fears that the police department is targeting particular ethnic groups, Shea said, the CCTV technology used by the city lacks the capacity for facial recognition.

But Jersey City’s confidence in CCTV is not shared universally.

“We found little correlation between the number of public CCTV cameras and crime or safety,” according to comparitech.com, a website that provides research on different security, privacy and networking services globally.

Organizations like the American Civil Liberties Union worry about the intrusive nature of CCTV as a potential threat to individual freedom.

Still, the technology is highly popular.

“By 2022, China is projected to have one public CCTV (closed-circuit) camera for every two people,” comparitech.com notes.

Jersey City has fewer than one CCTV camera per thousand residents. Nonetheless, Mayor Fulop remains committed to strengthening its CCTV surveillance system and to incrementally expanding it.

“It is without question that the CCTV system has made our crime-fighting initiatives that much more successful,” he said. “Working with the community over the last three years, we have completely revamped the previously outdated and unusable system with high quality technology in strategic locations to advance our ultimate goal of maximizing public safety efforts citywide.”

For more information on CCTV use in Jersey City and environs, please see the following websites: