The Hudson County Prosecutor’s Office Homicide Unit has arrested a second man in connection with a fatal shooting on Wilkinson Avenue. 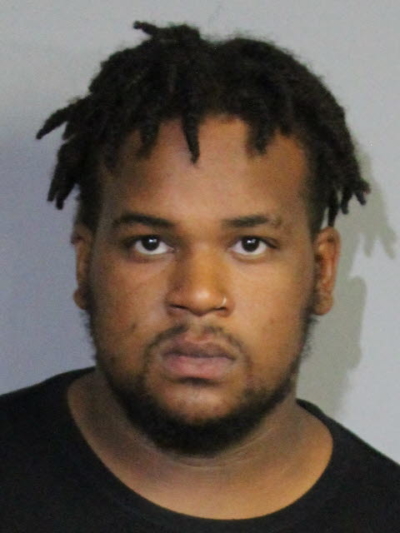 Just after 11:00 p.m., on April 13, members of the Jersey City Police Department responded to a report of shots fired in the area of 162 Wilkinson Avenue in Jersey City. Responding officers found a 21-year-old male victim – later identified as Rodney Wallace – with gunshot wound(s) to the upper body. He was taken to the Jersey City Medical Center where he was pronounced dead. The Regional Medical Examiner’s Office determined the cause of death to be gunshot wounds and the manner of death to be homicide.

Last week, a 16-year-old male was also charged in the shooting after being arrested by members of the Hudson County Prosecutor’s Office Gang Intelligence/Violent Crimes Unit inside of a store at 245 Old Bergen Road in Jersey City.