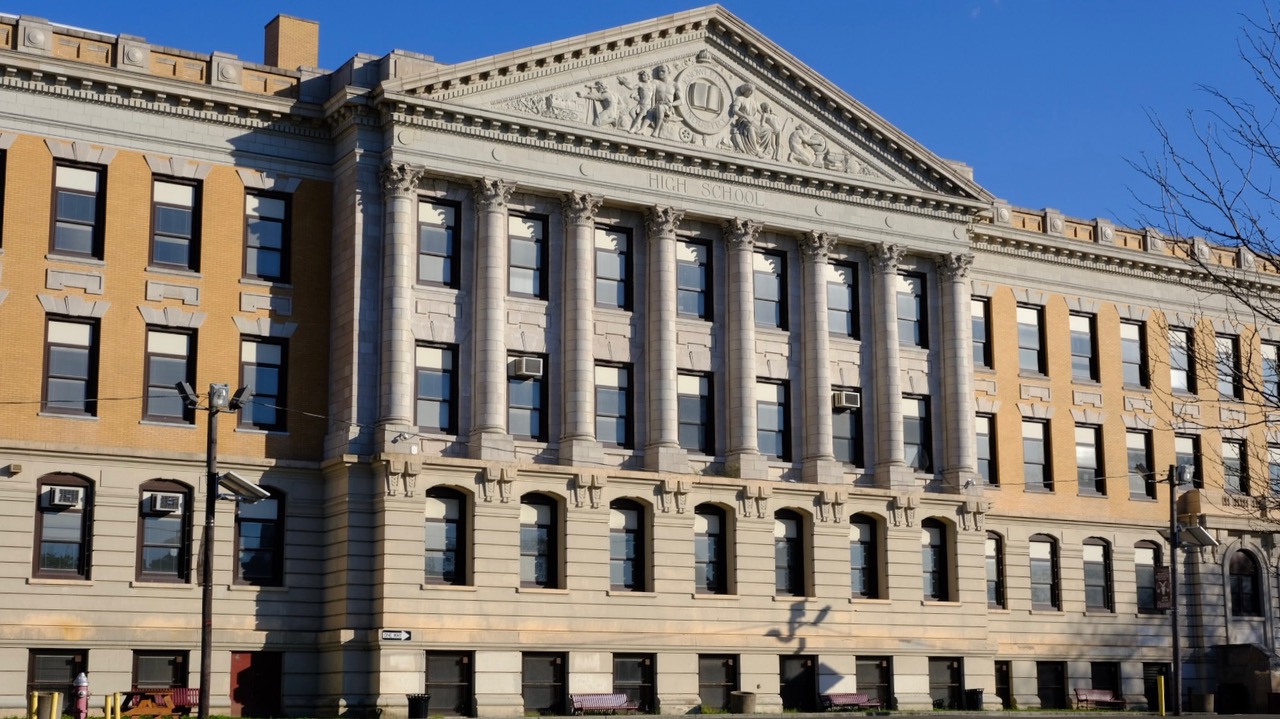 A security guard employed by the Jersey City Public Schools was arrested by members of the Hudson County Prosecutor’s Office Insurance Fraud Unit following an investigation that determined he submitted over 50 fraudulent medical claims to his insurance company.

Kaquan Vanliew, 34, of Jersey City, has been charged with one count of Insurance Fraud. He was arrested without incident at the Hudson County Prosecutor’s Office in Jersey City yesterday and released on a summons pending his first court appearance.

The investigation determined Vanliew submitted over 50 allegedly fraudulent medical claims to AFLAC insurance between 2018 and 2021. He received approximately $17,000 in payouts from a policy obtained through his employment at the Jersey City Public Schools.